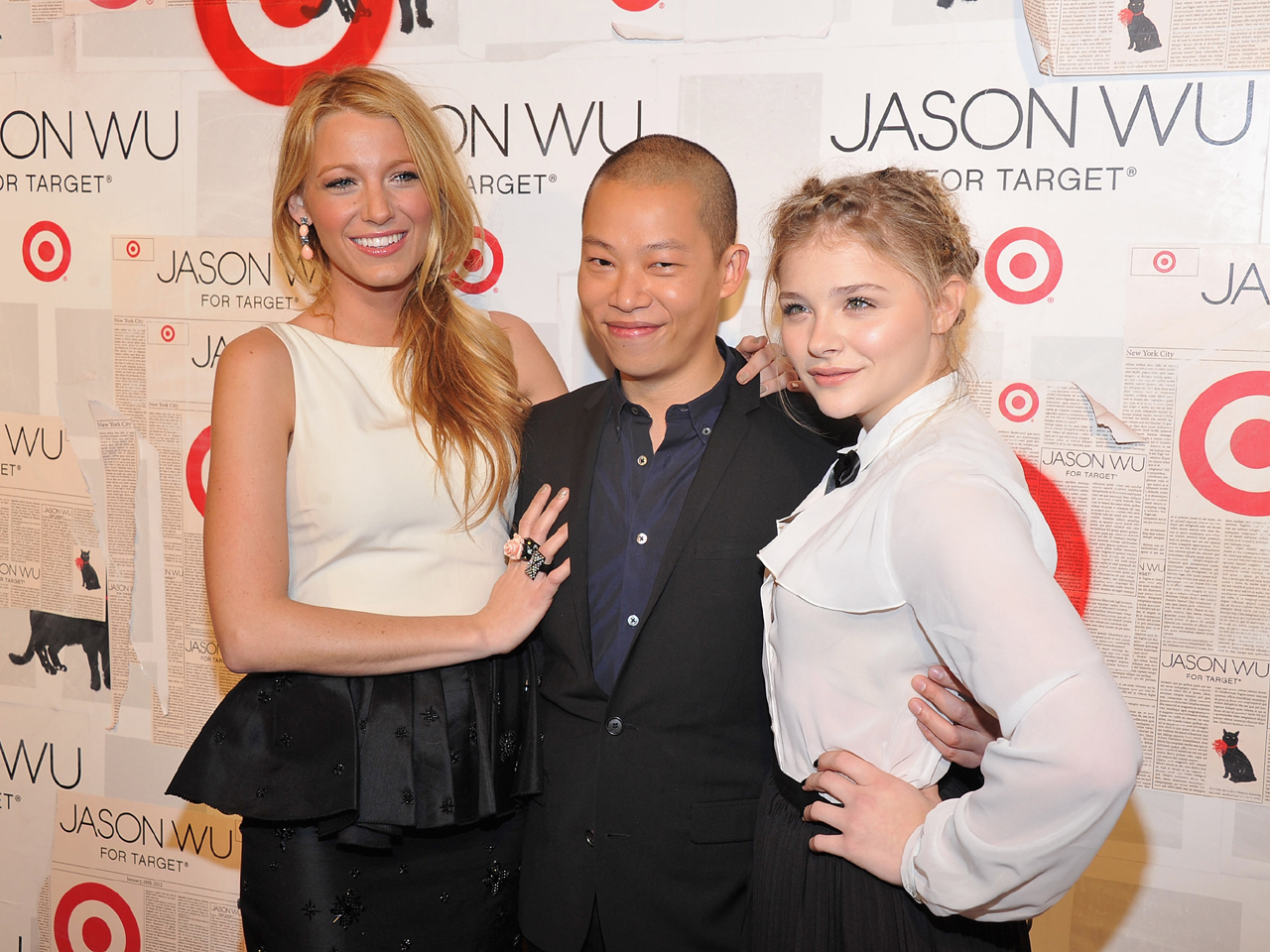 (CBS) Jason Wu for Target flew off the shelves after being released on Sunday, but fashion fanatics who arrived at stores too late can still get their hands on some of the items online.

The Target website has proved helpful for those still seeking to buy some of its playful and feminine designs. Though the site has limited items still available, it never crashed during the launch - the Missoni for Target launch crashed the site almost immediately - and it also informs customers of which stores have the remaining items.

Almost all of the items from Wu's collection for Target are listed on Ebay, but in many cases buyers will have to spend more than the original prices.

All of the pieces in Wu's 53-piece collection are priced at less than $60, allowing fashionistas a chance to get their hands on his high-fashion designs for an affordable price.

The collection is available through March 6, but based on its availability now, it most likely won't last that long.