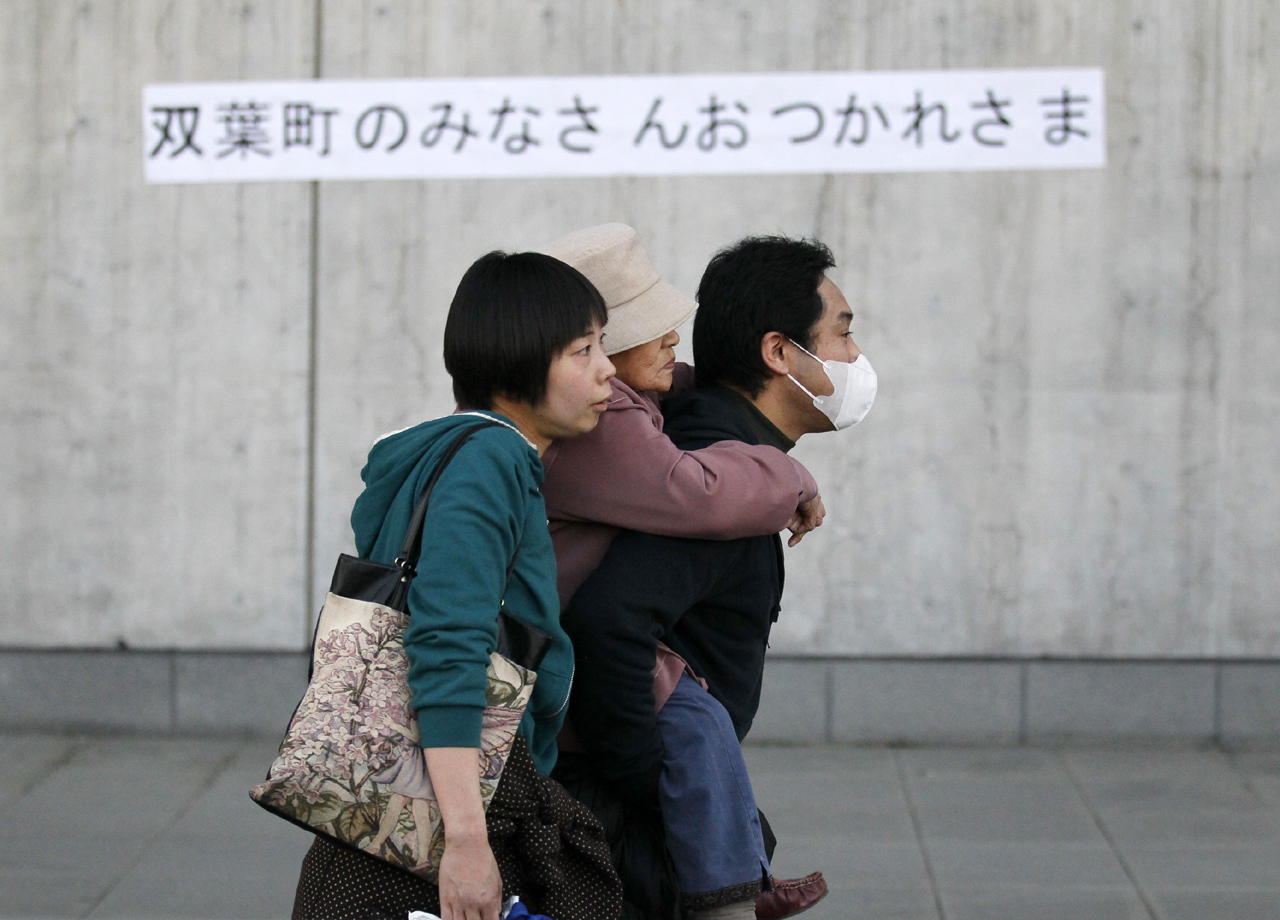 TOKYO - Japan's government said the cost of the earthquake and tsunami that devastated the northeast could reach $309 billion, making it the world's costliest natural disaster on record.

The extensive damage to housing, roads, utilities and businesses across seven prefectures (states) has resulted in losses of between 16 trillion yen ($198 billion) and 25 trillion yen ($309 billion), according to a Cabinet Office estimate Wednesday. That could drag the economic growth rate down by 0.5 percent this year.

The losses figure is considerably higher than other estimates. The World Bank on Monday said damage might reach $235 billion. Investment bank Goldman Sachs had estimated quake damage of as much as $200 billion.

If the government's projection proves correct, it would top the overall losses from Hurricane Katrina. The 2005 megastorm that ravaged New Orleans and the surrounding region cost $125 billion, according to the Insurance Information Institute.

Japan's estimate does not include the impact of power shortages triggered by damage to a nuclear power plant, so the final figure could be even higher. It also leaves out potential global repercussions.

"The aftermath of the tragic events in Japan will obviously alter the domestic economy," said Takuji Aida, an economist at UBS Securities Japan, in a report. "However, Japan's position in the global economy is such that there must also be some transmission of the shock to other parts of the world."

Toyota Motor Corp., the world's No. 1 automaker, has halted auto production since March 14 because of difficulty securing components, including rubber parts and electronics. By Sunday its lost production will reach 140,000 cars.

The company said Wednesday it will delay the launch of the Prius hybrid minivan in Japan due to disruptions in parts supplies.

Toyota spokesman Paul Nolasco said the automaker initially planned to roll out the Prius minivan in April. But the disaster has crippled suppliers and destroyed shops, forcing Toyota to postpone the launch.

Another Cabinet Office economic report released Wednesday underscored the new challenges facing Japan, which had been on the mend from a lull in growth late last year.

"The economy is moving toward recovery, but its self-sustainability is weak," it said.

More broadly, the Japanese economy has been lackluster for two decades, barely managing to eke out weak growth between slowdowns. It lost its position as world's No. 2 economy to China last year and is saddled with a massive public debt that, at 200 percent of GDP, is the biggest among industrialized nations.

The government reportedly plans to inject public money into banks to help support lending as companies rebuild. It may finance that from a fund of 11 trillion yen ($135 billion) that is still available under a law on emergency support to banks passed after the 2008 collapse of Lehman Brothers.

Tokyo also is working on plans to provide low interest loans of up to 10 trillion yen ($122 billion) to help companies recover from quake damage, according to a news report.