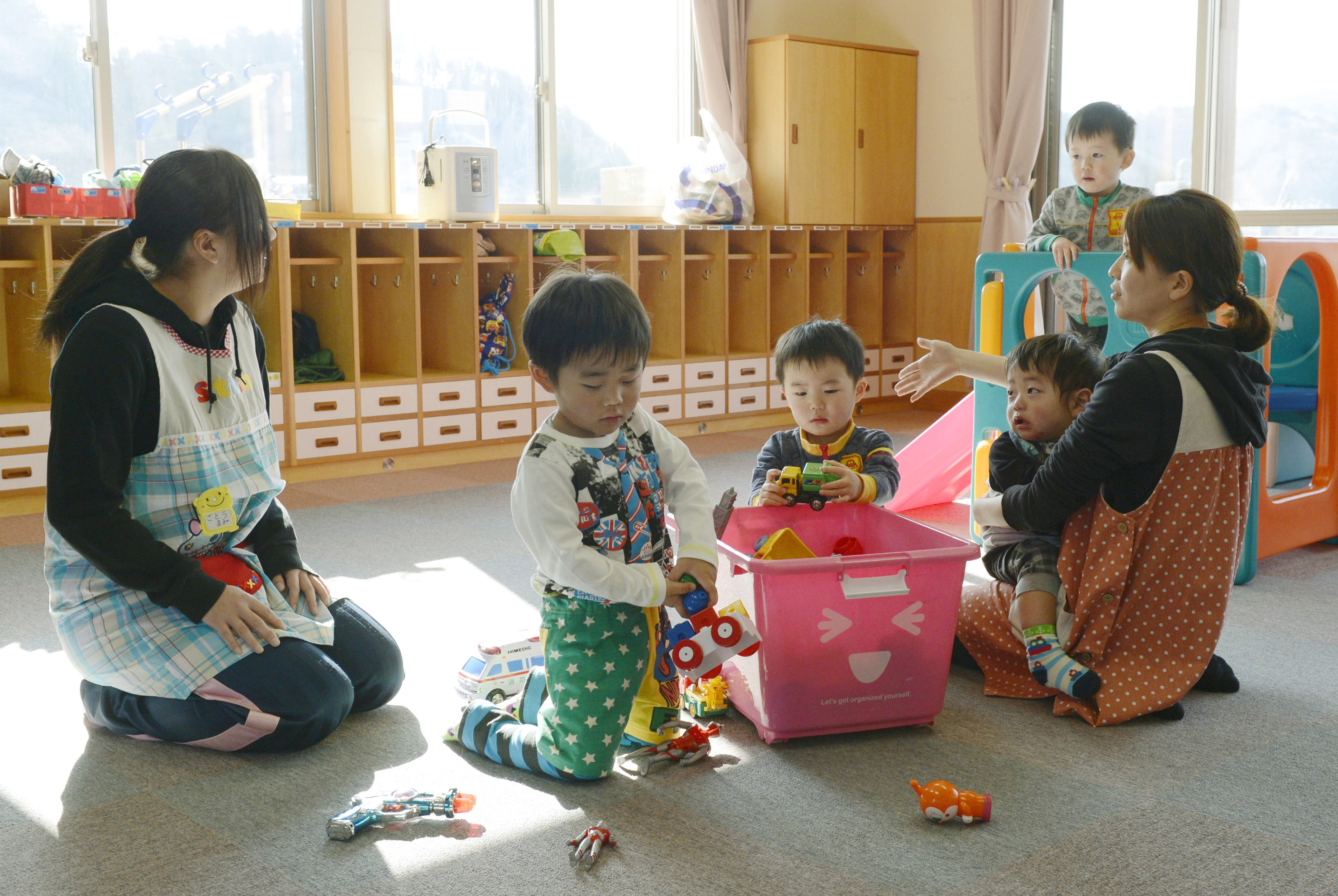 TOKYO -- For the first time since Japan's nuclear disaster three years ago, authorities are allowing residents to return to live in their homes within a tiny part of a 12-mile evacuation zone around the Fukushima plant.

The decision, which took effect Tuesday, applies to 357 people in 117 households from a corner of Tamura city after the government determined that radiation levels are low enough for habitation.

But many of those evacuees are undecided about going back because of fears about radiation, especially its effect on children.

More than 100,000 people were displaced by the March 11, 2011, nuclear disaster, when a huge earthquake and ensuing tsunami damaged the Fukushima Dai-ichi plant, causing meltdowns in three reactors. Many of the displaced people live in temporary housing or with relatives, and some started over elsewhere.

Areas within the evacuation zone have become ghost towns, overgrown with weeds.

Temporary visits inside the zone had previously been allowed, and about 90 people were staying with special permission, according to Tamura city hall.

New stores and public schools are planned to accommodate those who move back.

"People want to go back and lead proper lives, a kind of life where they can feel their feet are on the ground," said Yutaro Aoki, a Tamura resident who works for a nonprofit organization overseeing the city's recovery.

Much of Tamura lies outside the evacuation zone. The city has a population of 38,000, including evacuees living in temporary housing.

Evacuees now receive government compensation of about 100,000 yen ($1,000) each a month. Those who move back get a one-time 900,000 yen ($9,000) as an incentive. The monthly compensation will end within a year for residents from areas where the government decides it is safe enough to go back and live.

The radioactive plume from the Fukushima plant did not spread evenly, so some areas outside the 20-kilometer radius are unsafe. Decontamination on an unprecedented scale is ongoing in Fukushima, but some places may not be safe to live for decades.