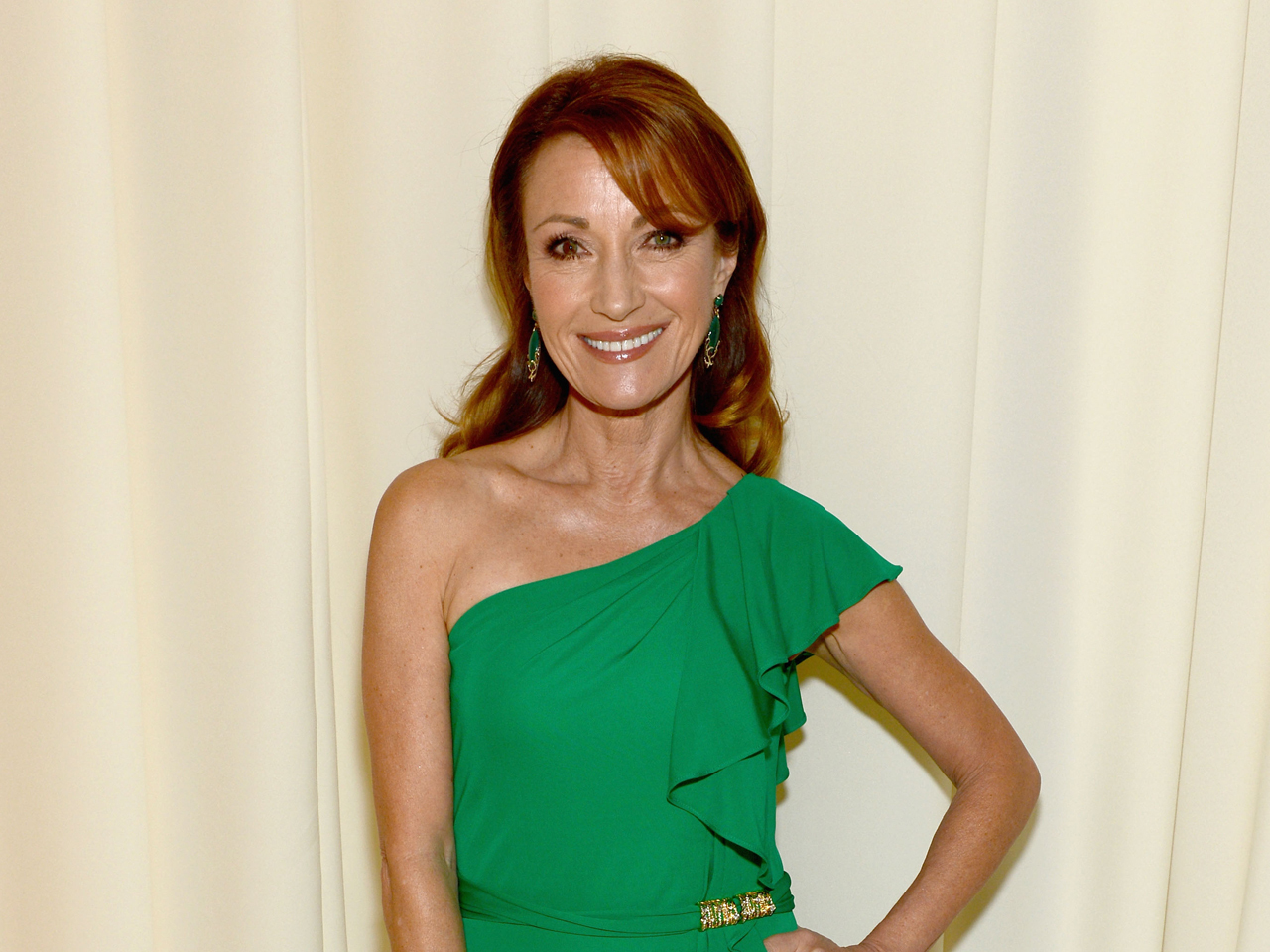 "'Dr. Quinn' was an amazing show," Seymour told CBSNews.com. "I think it really dealt with the human condition. Rather like the reason why I did 'American Girl' -- when you deal with something that everyone can understand and everyone can empathize with."

Seymour said similar themes run through her new film, out now on DVD and available for download, in which she plays Mimi Copeland, artist based in Santa Fe, New Mexico. "She has this wonderful grandchild, Saige, who comes to her house to paint with her," Seymour said of her character. "And she's really the inspiration for this little girl."

When Saige returns to school, she learns that her favorite program, featuring arts classes, has been canceled because of lack of funding. "So the grandmother kind of urges her to...empower the other girls to get together and to protest this," explained Seymour. "But unfortunately, Mimi has an accident and is unable to paint and starts to lose her will to live or her will to do anything. I then become very much inspired by Saige."

Sidney Fullmer, who's in the title role, said her character is "very shy," adding, "She's kind of urged by Mimi to find her voice and fight because what she loves is taken away. And her best friend has found a new best friend. And Mimi had an accident. So, many things are happening to her."

The film hits close to Seymour's heart: "I'm an artist, so playing an artist was really special. And I really feel very strongly about the message of keeping the arts programming in schools."

There's plenty of roles coming up for Seymour, including a part in the film, "Austenland," starring Keri Russell, Jennifer Coolidge and Bret McKenzie. The movie, about a woman who travels to a Jane Austen theme park in search for her perfect gentleman, is due out this fall.

And don't be surprised if Seymour one day reprises her famous role as Dr. Quinn at some point. The TV series went off the air in 1998, but Seymour said she and her co-star Joe Lando, who played Byron Sully, would love to do just "one more" show. When asked what that could mean, Seymour said, "A movie or whatever it is. Nowadays movies can be shown all over the place, even direct-to-video or direct to people's computers. It's a dream of Joe and mine to do at least one more."

Still proud of her time on the series, Seymour talked about how she considered Dr. Quinn a role model for young people: "Dr. Quinn wasn't always right. But she would listen and would learn and she would change her attitude toward things. Her relationship with Sully was magical and inspirational and she was a mother to children that weren't hers...She inherited these children. She made a difference. She fought for the rights of people. And she fought to have a voice at a time when women didn't have a voice."

Check out the video above to find out more about "Dr. Quinn, Medicine Woman," as well as Seymour's guest-starring role as a "sex surrogate" on TNT's "Franklin & Bash." Also hear what Seymour -- a former Bond girl -- thinks about the James Bond franchise 40 years later.