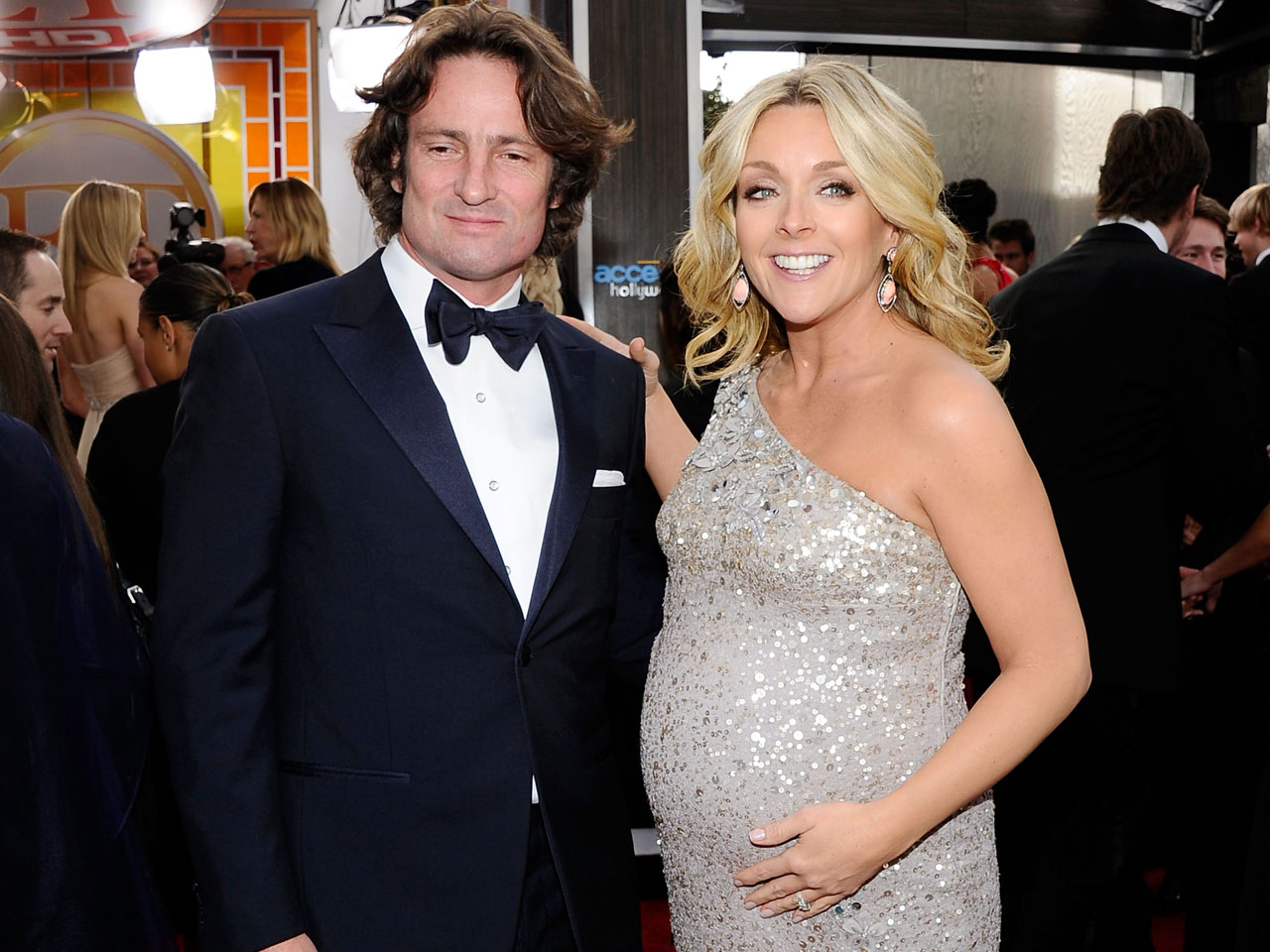 The "30 Rock" actress, 42, gave birth to son Bennett Robert Godley on April 13 in New York, her rep confirmed to People magazine on Thursday.

"Bennett is an amazing, healthy sweet boy and we are both just crazy in love with him," Krakowski said.

According to the report, the baby, who is blonde like Krakowski, weighed in at 7 lbs., 12 oz. He is the couple's first child.