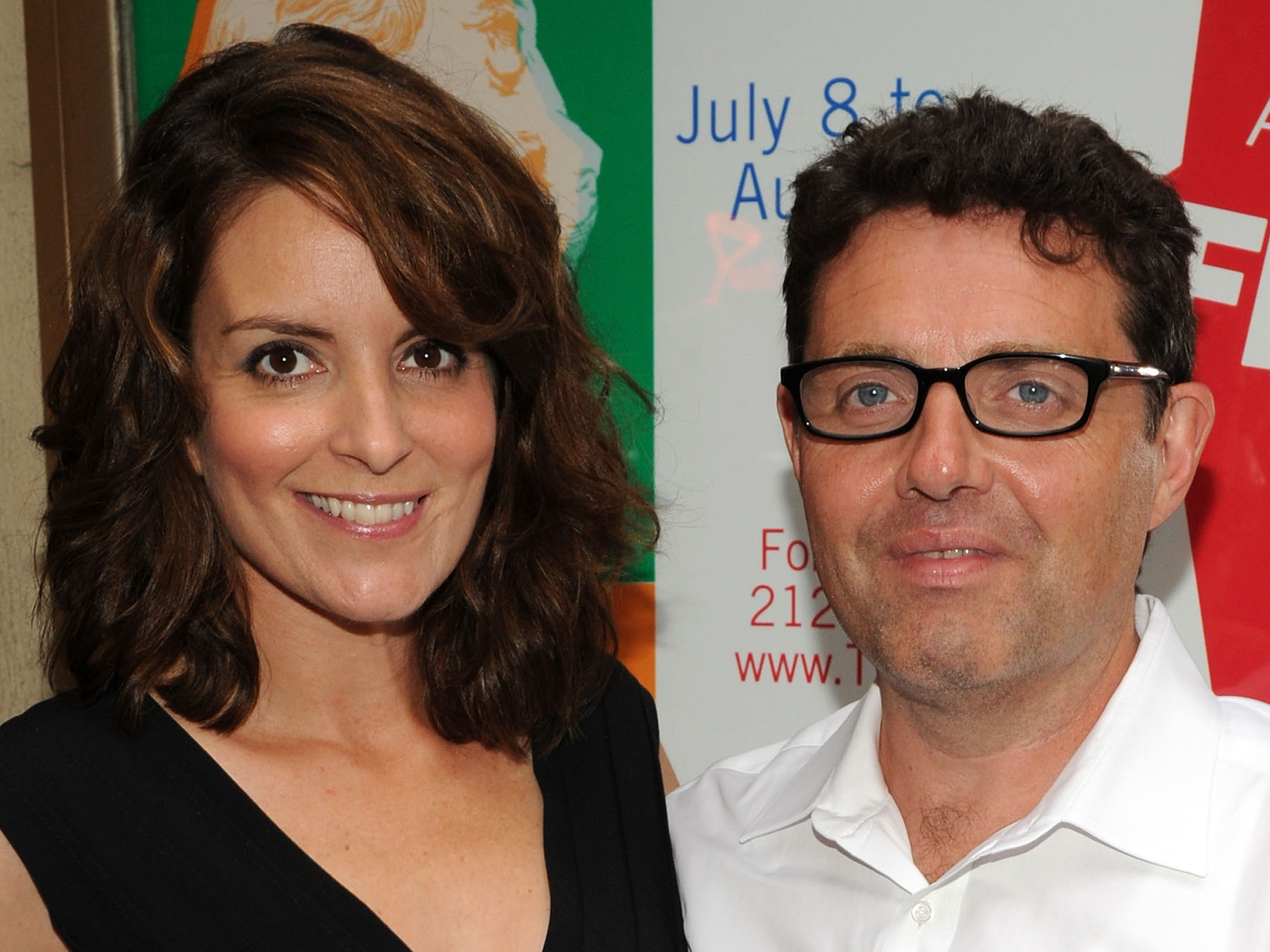 Actress Tina Fey has revealed that she is pregnant with her second child. She shared the news Wednesday during a taping of "The Oprah Winfrey Show," which is scheduled to air on April 12.

Fey, 40, is five months along, her rep confirmed to People magazine. She and her husband, composer Jeff Richmond, are already parents to 5-year-old daughter Alice

Her costar Jane Krakowski also has a baby on the way. She announced back in January that she is expecting her first child with fiance Robert Godley.