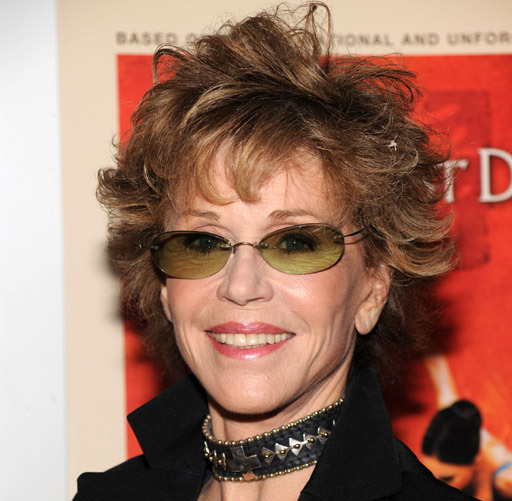 NEW YORK (CBS) Jane Fonda is open enough to do what many celebs don't: Talk about the plastic surgeries they undergo to maintain their looks.

The 73-year-old actress revealed to Entertainment Tonight that she "recently had plastic surgery."

"It was a hard decision to make, and I decided if I'm going to do it, I'm going to tell the truth," Fonda said. "I'm writing a book about aging, so I can't write that book and not say I've had plastic surgery. And you know, I just decided it was for me -- I don't want to have bags under my eyes that make me look tired, and so forth and so on."

On her blog, she admitted to having some work done on her chin and neck.

"I got tired of not looking like how I feel and I wanted a more refined chin line like I used to have so I changed my mind."

The two-time Oscar winner, who released a series of successful exercise videos in the 80's, also admitted to having had "indulged in extreme diets and was once even bulimic" when she was younger.

Today, Fonda has a new perspective on health and aging. "If I don't stay active my body stops functioning," she said. "I'm careful about how I eat. I stay active. I walk a lot. I have good genes -- and money".

Fonda will next star in "You Again" with Jamie Lee Curtis, Kristen Bell and Sigourney Weaver, due out  on Sept. 24. She is also set to release two new workout DVDs this November.