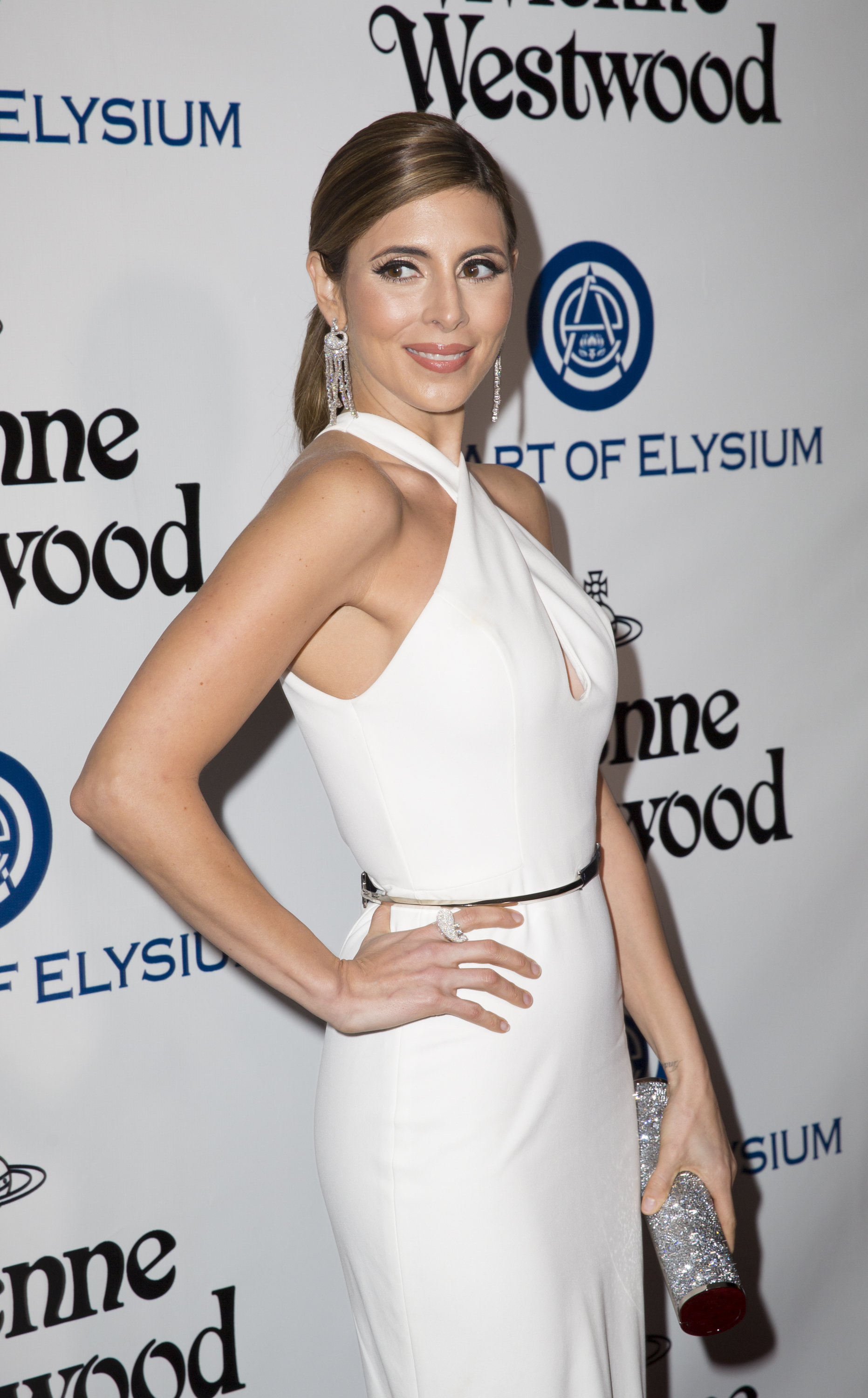 "Sopranos" star Jamie-Lynn Sigler has revealed that she has multiple sclerosis.

The actress, who played Meadow Soprano on the hit HBO show, told People that she has been living with MS for 15 years.

Sigler said that though she was diagnosed with the autoimmune disease at the age of 20, she didn't feel ready to speak out about her illness until now.

"You'd think that after all these years, somebody would be settled with something like this, but it's still hard to accept," said the actress.

Sigler, 34, said her symptoms have become more noticeable in the past decade, and that the disease has limited her mobility.

"I can't walk for a long period of time without resting. I cannot run. No superhero roles for me," she said. "Stairs? I can do them but they're not the easiest. When I walk, I have to think about every single step, which is annoying and frustrating."

The actress also admitted that she kept MS a secret while she was on "The Sopranos."

"Sometimes all I needed was like five or 10 minutes to sit and recharge but I wouldn't ask, because I didn't want them to be suspicious," she said. Sigler says she takes the twice-daily pill Tecfidera to manage her MS.

"It takes a fighting attitude to deal with all this. This disease can absolutely take over your life if you let it," she added.

Sigler said she decided to open up about the disease because she doesn't want to hide anything as she starts a new chapter of her life; Sigler just got married on Saturday to Cutter Dykstra, with whom she shares 2-year-old son Beau.

Sigler is not the only celebrity with multiple sclerosis; Jack Osbourne also has MS and leads an educational campaign about the disease called "You Don't Know Jack About MS."