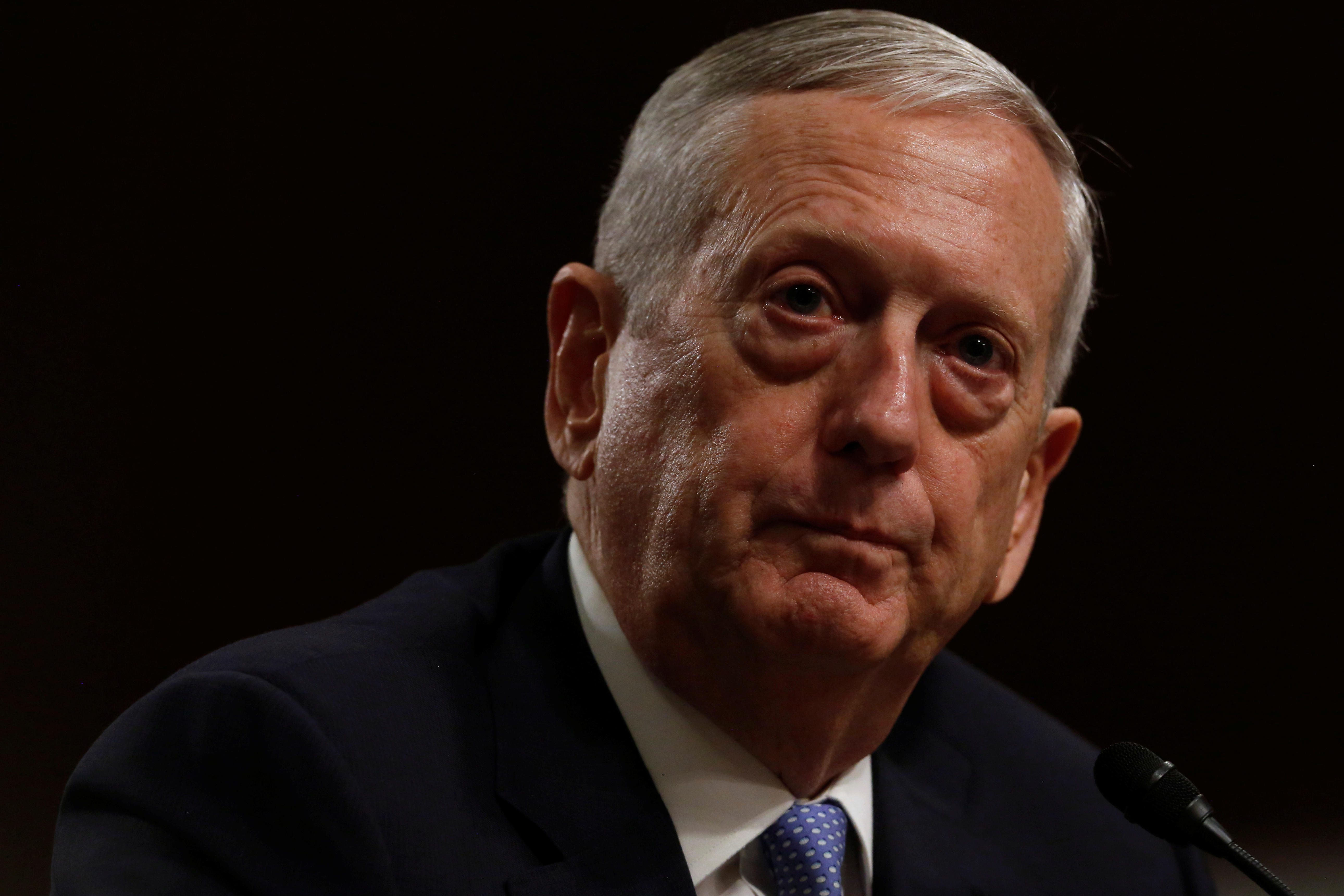 WASHINGTON -- Retired Marine Gen. James Mattis said he has no intention of reversing rules that allow LGBT personnel to serve openly in the military.

President-elect Donald Trump’s pick for defense secretary told the Senate Armed Services Committee on Thursday that he’s only concerned about making the U.S. armed forces as lethal as possible.

Mattis said: “I’m not concerned about two consenting adults and who they go to bed with.”

He also said he doesn’t expect to reverse a 2015 decision by the Obama administration to open all front-line combat jobs to women.

Mattis said Thursday he’ll be focused on getting the U.S. military into “its most lethal stance.”

Mattis is testifying before the Senate Armed Services Committee at his confirmation hearing to become defense secretary under Mr. Trump.

From 2010-2013, Mattis served as commander of U.S. Central Command. From 2007 to 2010, he was commander of the U.S. Joint Forces Command, and from 2007 to 2009, he was NATO’s Supreme Allied Commander of Transformation. The Senate Armed Services Committee is expected to vote after his hearing to give an exception to a limitation against an appointment for defense secretary within seven years of relief from active duty.