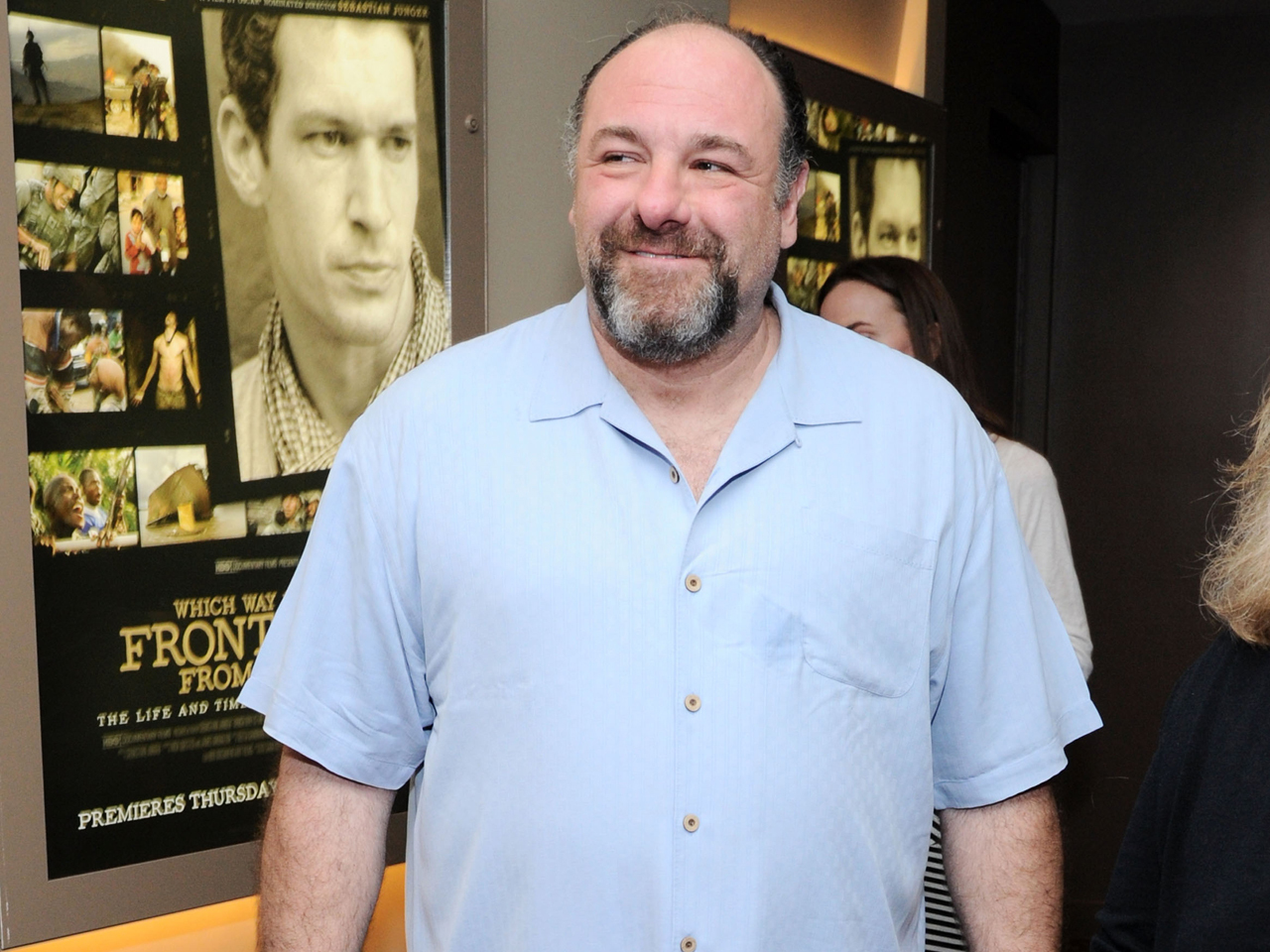 Cardiac arrest occurs when the heart stops beating. About 383,000 episodes of cardiac arrest occur outside of a hospital among Americans each year, 88 percent of which happen at home, according to the American Heart Association (AHA). The estimated survival rate is about 11 percent. Many victims are healthy and don't have heart disease or other known risk factors, the AHA added.

Causes include electrical disturbances in heart rhythm, heart attacks and other cardiovascular conditions.

But, cardiac arrest does not necessarily signal a heart attack occurred, though the terms are sometimes misused interchangeably, the AHA points out. Heart attacks, or myocardial infarctions, are caused by a blockage in an artery that disrupts the flow of oxygen-rich blood to the heart. Symptoms could be immediate and intense, including fatigue, palpitations, trouble breathing or chest pain. More often than not though, symptoms will start slowly and occur over days or weeks before a heart attack.

If not a heart attack, sudden cardiac arrest could be triggered by an electrical malfunction in the heart brought on by an irregular heartbeat, which is called an arrhythmia.

Whereas a heart attack might be thought of as a "plumbing problem," sudden cardiac arrest is more like an "electrical problem," explains the Sudden Cardiac Arrest Foundation.

Arrhythmias may cause the heart to beat too slow or too fast, and could prevent the heart from pumping enough blood to organs, the National Heart, Lung and Blood Institute notes. A person experiencing sudden cardiac arrest can lose consciousness within seconds, and death could occur within minutes without treatment.

Other potential causes of cardiac arrest include thickening of the heart muscle (known as cardiomyopathy), heart failure or ventricular fibrillation (v-fib), the most serious cardiac rhythm disturbance that causes the heart's lower chambers to quiver, preventing blood from pumping, the AHA said.

Risk factors for heart attacks include age, tobacco use, high blood pressure or cholesterol, diabetes, family history, inactivity, obesity, stress and drug use, according to the Mayo Clinic.

The Mayo Clinic says some of the risk factors that increase chances for heart attacks and heart disease can also raise risk for sudden cardiac arrest. Other risks include scarring from a previous heart attack, certain heart medications, family history, being older than 45 and being a man. Men are up to three times more likely to experience sudden cardiac arrest than women, according to Mayo.

Autopsy results are pending for the star of "The Sopranos," who arrived at the Policlinico Umberto Hospital I in Rome at 10:40 p.m. Wednesday night and was pronounced dead 20 minutes later after attempts to resuscitate him in the ambulance and hospital failed, "CBS This Morning" reported.

Italian news agency AGI reported that he suffered the heart attack in the bathroom of his hotel in Rome and that his 13-year-old son, Michael, alerted hotel staff after he found his father collapsed in the bathroom.

"I was very surprised to hear of his death given that he was relatively young, in his 50s, and no one was aware of any medical illnesses that would have contributed to this event," Dr. Erik Altman, director of electrophysiology at North Shore-LIJ's Southside Hospital in Bay Shore, N.Y., said to CBS News.com.

Altman, who is not involved in Gandolfini's care, explained that although people have risk factors for sudden cardiac death, most of the episodes occur in people without known risks.

"What that essentially means is it is very hard to identify those who are at high risk for sudden cardiac arrest," he said.

The American Heart Association has more information on cardiac arrest.