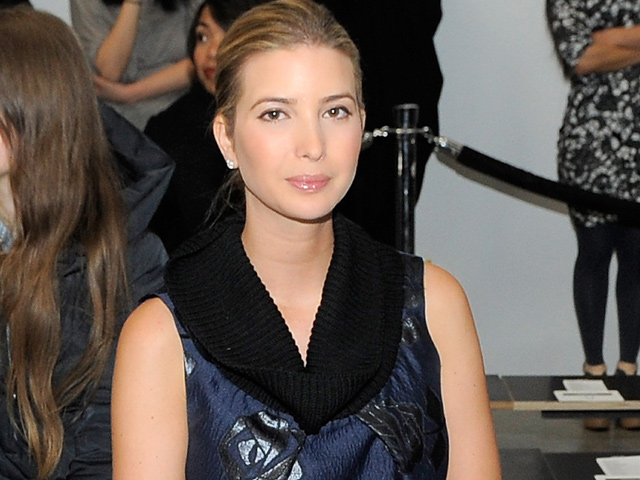 (CBS/AP) Justin Massler, a self-described celebrity stalker, admitted Thursday to harassing Ivanka Trump by barraging her and her husband with bizarre tweets, emails and online videos.

Massler, who for months had been deemed psychologically unfit for trial, pleaded guilty Thursday to aggravated harassment and criminal contempt charges. He was sentenced to six months jail time that he had already served, plus five years of probation, during which he must continue psychiatric treatment and medication.

The Manhattan district attorney's office said Massler emailed and tweeted about his fixation with the NBC "Celebrity Apprentice" co-host, whose parents are Donald and Ivana Trump.

Massler said his "dream in life" was to marry Ivanka Trump. He also threatened to commit suicide in her Manhattan jewelry store and said he wanted to "talk some sense into" her husband, Jared Kushner, and "commandeer" the newspaper that Kushner publishes, The New York Observer, prosecutors said.

Massler, who is in his late 20s, has said he would die before being caught and "would go down in a hail of gunfire," prosecutors said. Even after his arrest and a court order to stay away from Ivanka Trump and her family, Massler continued to try to contact them, prosecutors said.

The Reno, Nev.-based Massler - who had his name legally changed to Cloud Starchaser and told authorities his address was "a volcano in Hawaii" - is schizophrenic and has a history of psychiatric hospitalizations, said his lawyer, George Vomvolakis.

Massler was declared unfit about eight months ago to participate in court proceedings, but doctors concluded about three weeks ago that his mental state had improved enough under medication for him to return to court.

Representatives for Trump, who is also a vice president at her father's real estate company, had no immediate comment.