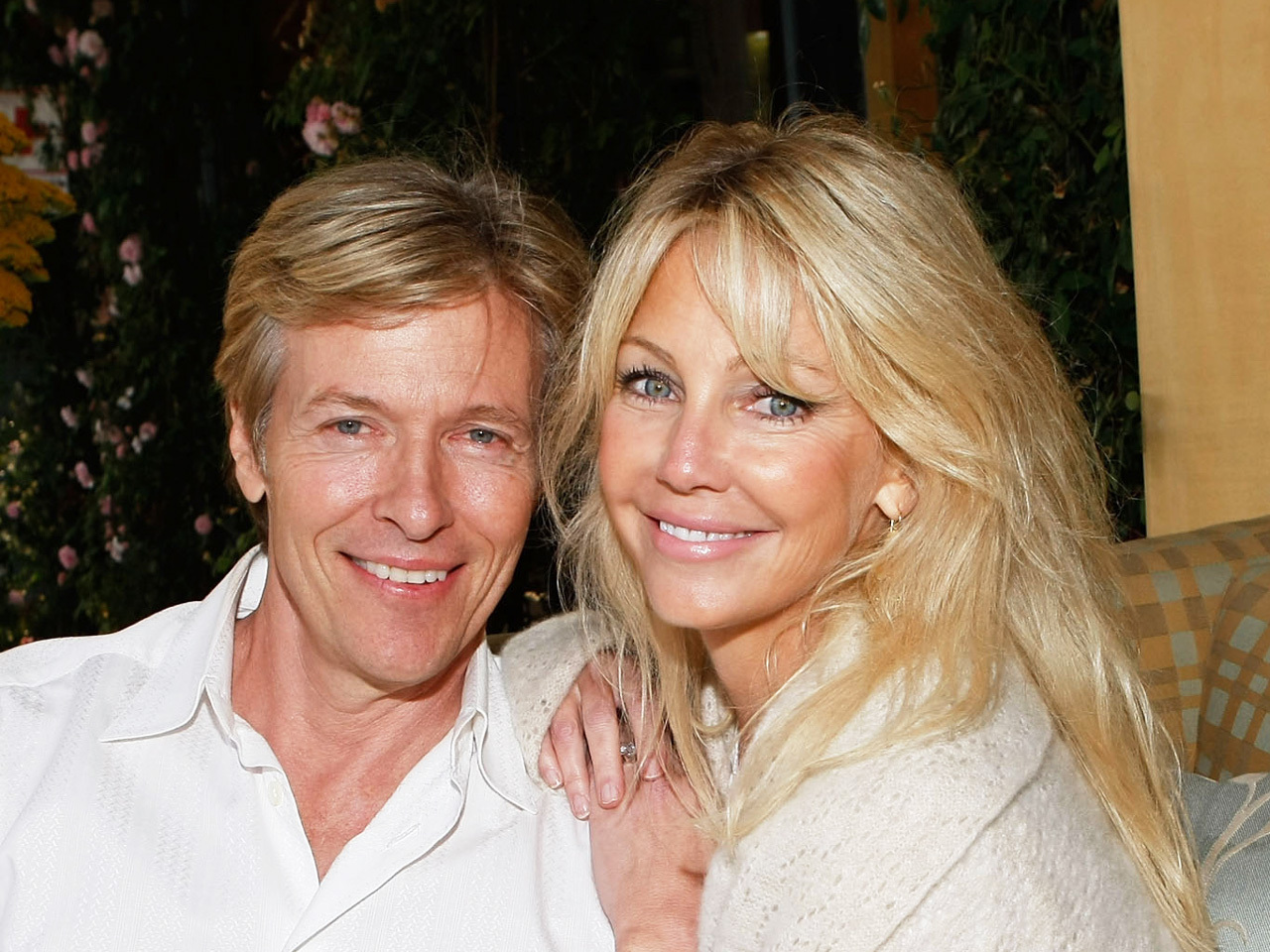 (CBS) Heather Locklear and Jack Wagner have called it quits. The former "Melrose Place" stars got engaged in August, but a rep tells the New York Daily News they've broken things off. No reason was given for the split.

Rumors of a breakup began to swell on Monday when Locklear, 49, was spotted without her engagement ring at the L.A. premiere of "The Twilight Saga: Breaking Dawn -- Part 1."

Locklear and Wagner starred as Amanda Woodward and Dr. Peter Burns on the '90s primetime series "Melrose Place." They linked up years later, sparking a romance in 2007.

This would have been Locklear's third marriage. She and rocker Tommy Lee broke up in 1993 after seven years together. She then wed Bon Jovi guitarist Richie Sambora, but they divorced in 2008.