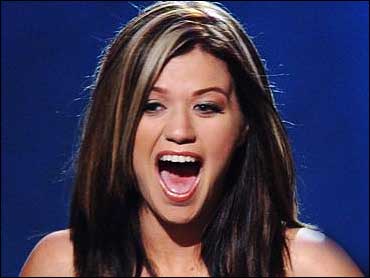 Kelly Clarkson, a cocktail waitress from Texas whose signature song was Aretha Franklin's "Respect," was judged America's next pop star Wednesday by the viewers of "American Idol."

Earning a unanimous judges vote and 58 percent of the nationwide vote, the Motown-voiced girl-next-door Clarkson showed off her stunning lungs in a barrage of songs featuring many past finalists.

As anointed "American Idol" Clarkson closed the event with "A Moment Like This" holding up the tears. "I cannot talk when I cry, let alone sing," she said to Goen. But there was a moment when she got to the line "I can't believe this is happening to me" and it hit her.

"Whew," said an emotional Clarkson. "See what I mean. It's like a switch," she said.

For the other contestant who got a taste of superstardom, Justin Guarini said there was nothing else he could have done to beat Clarkson. "And she shone," Guarini said.

Clarkson earns a recording contract, and will release a CD single later this month and a full album in November.

On Wednesday, The Early Shoew interviewed the two semi-finalists as they prepared themselves for the final vote.

Clarkson told Goen she was just going to dance all night long. "I'm kind of like no worries, no stress. No nothing coming from me," she said.

When asked if she would dare pick a winner, she just said, "to make it to the final two is so amazing." Guarini, also declined to predict the outcome. "I did the best I could so I've already won," he said.

After more than 15 million telephone votes were cast by viewers, the 20-year-old Clarkson beat, the big-haired crooner from outside Philadelphia.

Clarkson was the survivor among 10,000 entrants who thought they had what it takes to be pop stars. Along the way, the Fox series became the television hit of the summer, particularly among young viewers.

Even Simon Cowell, the British judge with a penchant for the withering insult, was seen to wipe away a tear at the result.

Clarkson earns a recording contract, and will release a CD single later this month and a full album in November.

"How am I going to sing this next song while I'm crying?" Clarkson said before launching into her upcoming single, "A Moment Like This." She sang "Respect" for her initial audition and again Tuesday, before the final voting opened.

More than 18.2 million people watched "American Idol" Tuesday night as Clarkson and Guarini, 23, sang three songs each. More were expected for Wednesday's two-hour finale, as it has been the most popular show for weeks among teenagers and young adults.

Fox stretched out the suspense in a two-hour show, announcing the winner seven minutes before it ended.

Celebrities sprinkled the crowd at Hollywood's Kodak Theatre, including sitcom stars Ray Romano and Jane Kaczmarek, of "Malcolm in the Middle."

More than 100 million votes were cast over the course of the show this summer.

One viewer, singer Natalie Maines of the Dixie Chicks, said she voted five times for Clarkson, her fellow Texan.

"I knew from the first episode that Kelly was the best one on there," Maines said.

All three of the show's judges — Cowell, Randy Jackson and Paula Abdul — thought Clarkson was the most deserving of the two. The British Cowell said he had to "begrudgingly admit the talent is better here."

Trying to discover stars among amateurs has a long history in American entertainment; Frank Sinatra won a radio amateur hour in 1937. More recently, the band O-Town's career was launched through ABC's "Making the Band" and Eden's Crush on the WB's "Popstars."

Will Young, who won the British version of "American Idol," sold more than 1 million copies of his first single.

Clarkson, of Burleson, Tex., is set up for similar success. Two nights in a row, she sang the songs that will be on her first single before a prime-time audience.

Fox will feature the show's top performers on a special Sept. 23, and they'll head out on tour soon after. The "American Idol" winner has also been tapped to sing the national anthem at the Lincoln Memorial on Sept. 11, the Washington Post reported.

A sequel to the show is expected on Fox this winter.

Through the final weeks of competition, Clarkson and Guarini said they were the best of friends and weren't interested in undercutting each other.

"I'm so happy with tonight's decision," Guarini said. "No one deserves it more than this woman." 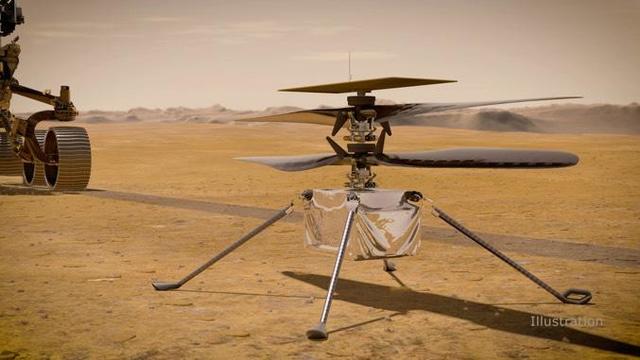 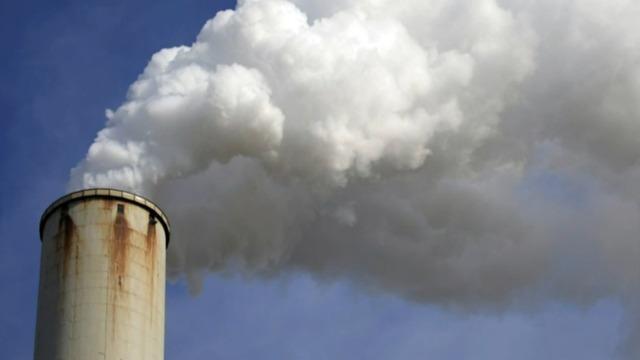