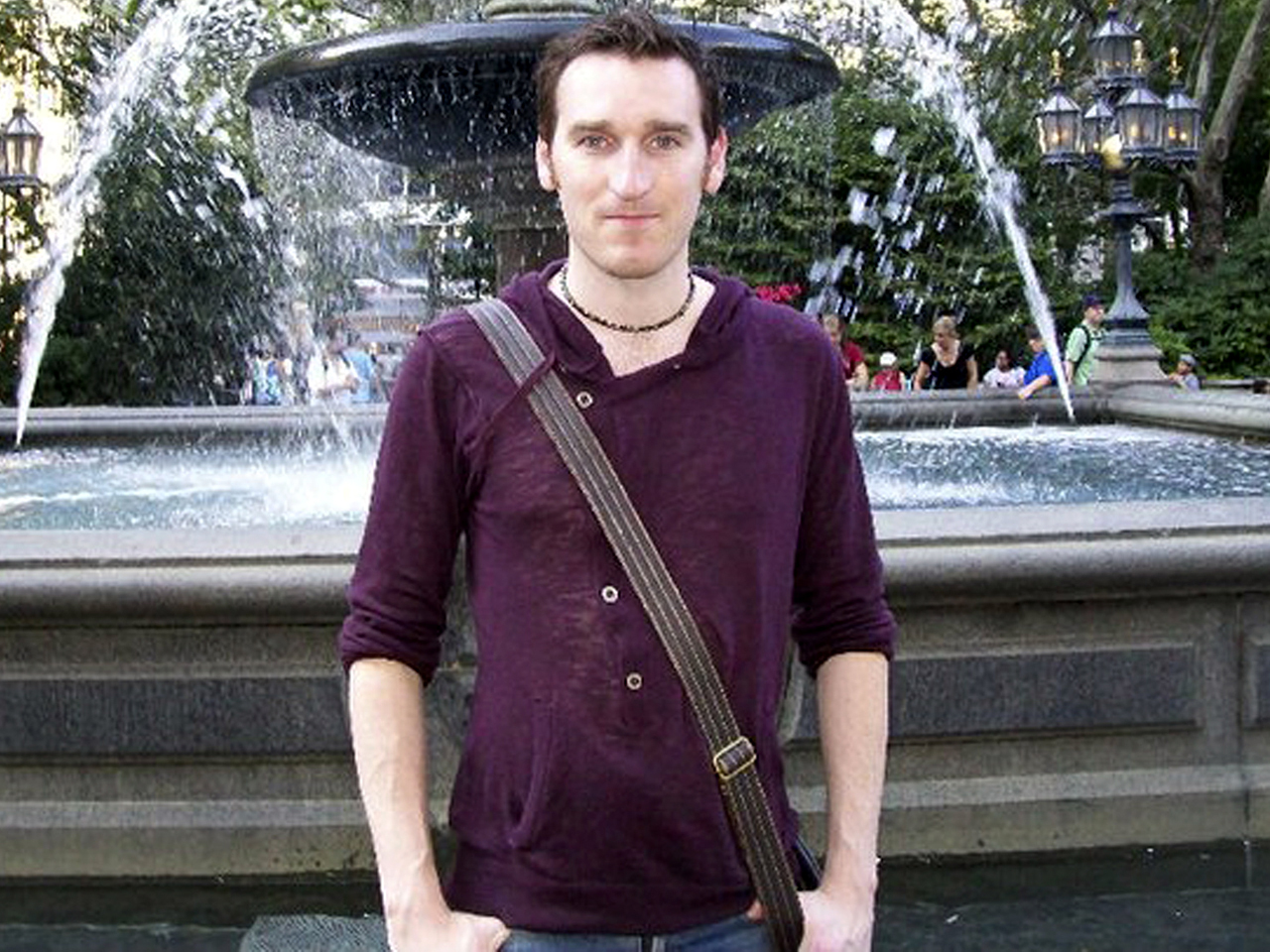 (AP) ROME - Italy's president on Friday accused Britain of an "inexplicable" failure to consult with his country before a bungled attempt to rescue an Italian and a Briton being held in Nigeria by kidnappers claiming ties to al Qaeda.

The two hostages were killed by their captors before a joint British-Nigerian operation could free them, leading to heavy criticism of Britain but also accusations by Italian politicians that Premier Mario Monti's government of technocrats is inept in foreign affairs.

Franco Lamolinara, an engineer, and a British hostage, Chris McManus, had been working on a bank construction project when they were kidnapped nine months ago.

A top security official in Nigeria said Friday that authorities arrested three people in connection with the attacks Thursday. The official, who asked for anonymity because he's not allowed to speak to journalists, did not say whether the suspects were linked to Boko Haram, an Islamic extremist group.

The official said that prior arrests had led to authorities getting information about the hostages.

In the town of Sokoto on Friday, blood spatter coated the walls around the front door of the house where the hostages were kept. Large-caliber bullet holes had punched through the concrete walls. Locals said they believed the two hostages were killed in a back bedroom.

Residents say the attack lasted about nine hours, with heavy gunfire, and said the military also used an armored personnel carrier to attempt to storm the compound through an unfinished house behind it.

Italian President Giorgio Napolitano on Friday demanded an explanation over the use of force.

British Foreign Secretary William Hague was holding talks with his Italian counterpart over the failed rescue attempt at a meeting of European foreign ministers in Copenhagen, while Britain's ambassador was meeting with officials in Rome.

Prime Minister David Cameron's spokesman Steve Field said that Italian Premier Mario Monti had not complained over the circumstances of the operation in a telephone call on Thursday with the British leader.

He also insisted that Monti and the previous Italian government had not raised objections to the possibility of mounting a rescue mission during talks over the last 9 months.

Hague confirmed the Italian government was informed about the rescue attempt by Britain on Thursday once the operation was already under way.

"We had to make a decision very quickly to go ahead with this operation, we had very limited time, that constrained how much we were able to consult others," Hague said at the meeting in Denmark.

"We were able to inform the Italian government as the operation got under way, but not to do more than that. But I think everybody understands the constraints involved, the rapid timing involved in a case like this," he said.

In a later phone call with Monti — when the hostages had been killed — Cameron had "explained the situation and the reasons for the decision and why we thought it was right for the operation to go ahead," Field said.

British military and intelligence officers had been working within Nigeria for several months ahead of the operation, before a contingent of special forces — drawn from the elite Special Boat Service — were deployed in recent weeks, officials familiar with details said.

In London, the government's crisis committee of political, military and intelligence officials — known as COBRA — had met about 20 times since the men were kidnapped to consider the case and options to rescue the hostages.

A number of arrests made by Nigerian authorities in recent days had provided more concrete information on the whereabouts of those being held captive — but had also alerted the kidnappers that authorities were on their trail.

Field told reporters that "the situation became clear in recent days," referring to the arrests.

"The window of opportunity reflected the fact that we had information about where the hostages were being held," he said.

The presence of British special forces on the ground meant the U.K. was able to get a more accurate picture, but also raised the risk that the kidnappers would become aware of the planned rescue mission.

British officials said those involved in the operation feared the captors had become aware that the "net was closing" on their location.

"Their very strong advice was that it was important to act, and to act quickly and that offered the best chance of getting those people out," Field said.

"Our opinion, and the opinion of those on the ground was that the hostages were under imminent and grave danger," he said.

He said that the precise details of how and when the two hostages died remained so far unclear, but that the "early indications were that both men were murdered by their captors before they could be rescued."

"That reflects our reports from those people on the ground," Field said.

The spat fueled politicians' complaints that Monti's government has been dealing poorly with foreign affairs. The government has so far been unable to win the release of two Italians in an anti-piracy corps held by India for the deaths of two Indian fishermen.

Despite the bloodshed, the streets of Sokoto were calm, with no police or military presence on Friday.