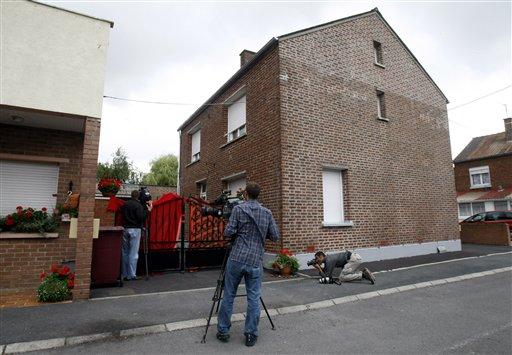 Italy's top criminal court has upheld the sexual assault conviction of a man who argued that the victim's jeans prevented the attack. The court provoked outrage a decade ago by ruling that it was impossible to rape a woman wearing jeans.

The Court of Cassation rejected an appeal by a 37-year-old man convicted by a lower court for sexually assaulting a teenager. The man claimed that it would have been impossible for him to carry out the attack because the girl had been seated and wearing jeans at the time.

The court said that jeans were "no chastity belt."

"The fact that the girl was wearing jeans was not an obstacle," for the Padua man, whose name was not released, to touch her, the ruling Monday said.

In 1999, the same court overturned a different rape conviction, saying it is impossible to forcibly remove a woman's jeans if she resists. The case, which drew condemnation from across Italy's political spectrum, had involved a driving instructor and an 18-year-old.

The court had accepted the defendant's argument that it is impossible to take off someone's jeans "without the collaboration of the person wearing them" and that the woman must have cooperated.