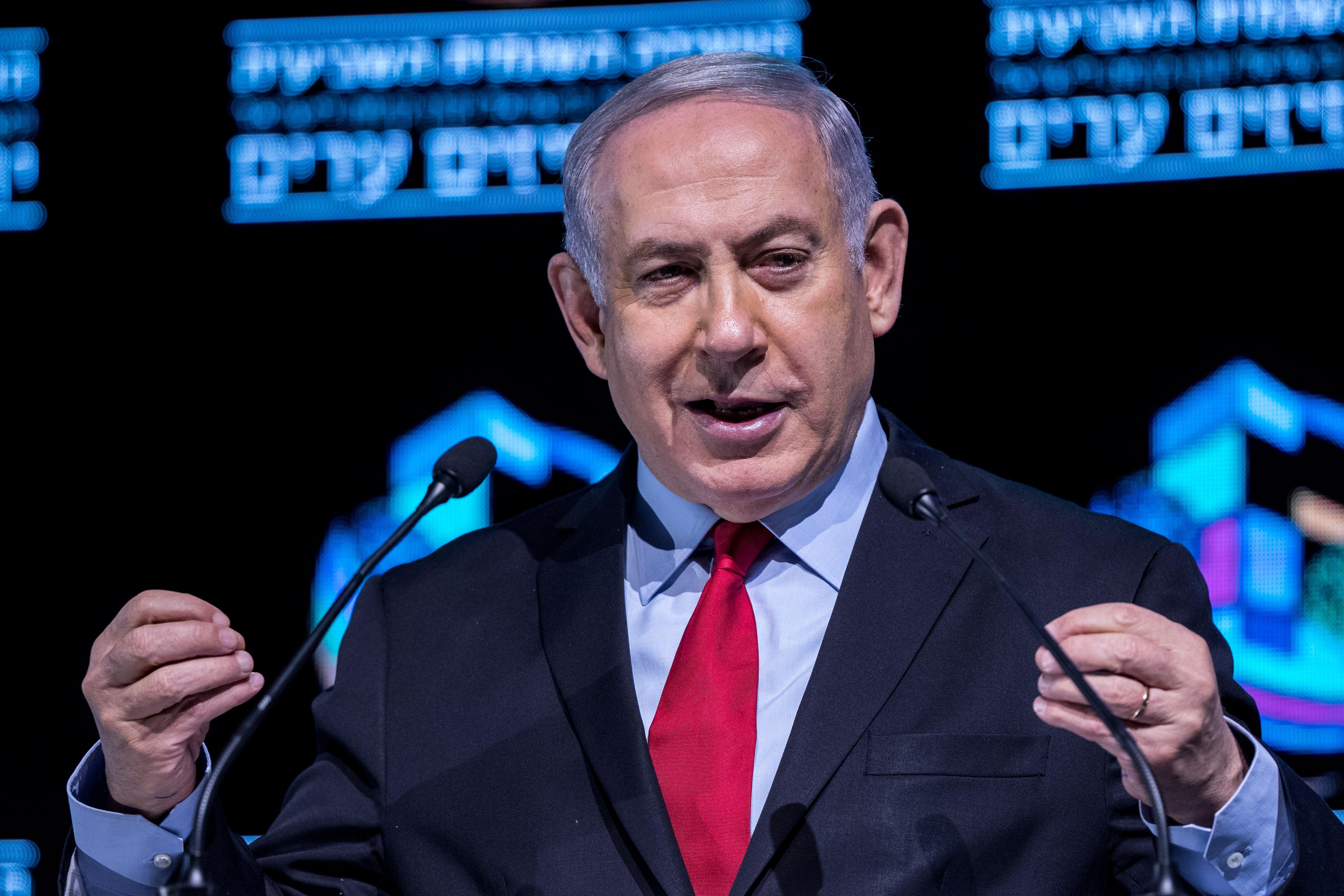 JERUSALEM -- Israeli police on Tuesday said they suspect a close confidant of Prime Minister Benjamin Netanyahu of offering a sitting judge a top posting in exchange for dropping a corruption case against Netanyahu's wife. The development marks the latest scandal to engulf the beleaguered Israeli leader's inner circle. Netanyahu already stands accused of bribery in two other cases.

Nir Hefetz, a former spokesman of the Netanyahu family, is suspected of suggesting to Judge Hila Gerstel that she could be appointed attorney general if she killed a pending case against Sara Netanyahu's excessive household spending.

Earlier, police named Hefetz as one of two Netanyahu associates under arrest for their suspected role in a separate wide-ranging corruption probe.

Netanyahu denies any wrongdoing and says the latest charges against him were merely a continuation of a wider media orchestrated witch hunt against him and his family.

"Nir Hefetz never presented this ludicrous offer to the prime minister and his wife, he was never asked by them to make such an offer and we can't imagine that Hefetz would even imagine such a thing," Netanyahu said.

Earlier Tuesday, with an initial gag order lifted, police identified Hefetz and Shlomo Filber, the former director of the communications ministry under Netanyahu, as the two suspects in promoting regulation worth hundreds of millions of dollars to Israel's Bezeq telecom company, in return for favorable coverage of Netanyahu in a highly popular subsidiary news site.

Netanyahu, who held the communications portfolio until last year, has not yet been named as a suspect in the case but is expected to be questioned.

Bezeq's controlling shareholder Shaul Elovitch is also in custody, along with his wife, son and other top Bezeq executives. Former journalists at the Walla news site have attested to being pressured to refrain from negative reporting of Netanyahu.

The new probe comes days after police announced there was sufficient evidence to indict Netanyahu for bribery, fraud and breach of trust in two separate cases.

Netanyahu is accused of receiving lavish gifts from Hollywood mogul Arnon Milchan and Australian billionaire James Packer. In return, police say Netanyahu had operated on Milchan's behalf on U.S. visa matters, legislated a tax break and connected him with an Indian businessman.

In the second case, Netanyahu is accused of offering a newspaper publisher legislation that would weaken his paper's main rival in return for more favorable coverage.

Netanyahu has long accused the Israeli press corps of being biased against him and has taken steps to counter it by promoting more sympathetic outlets to him.