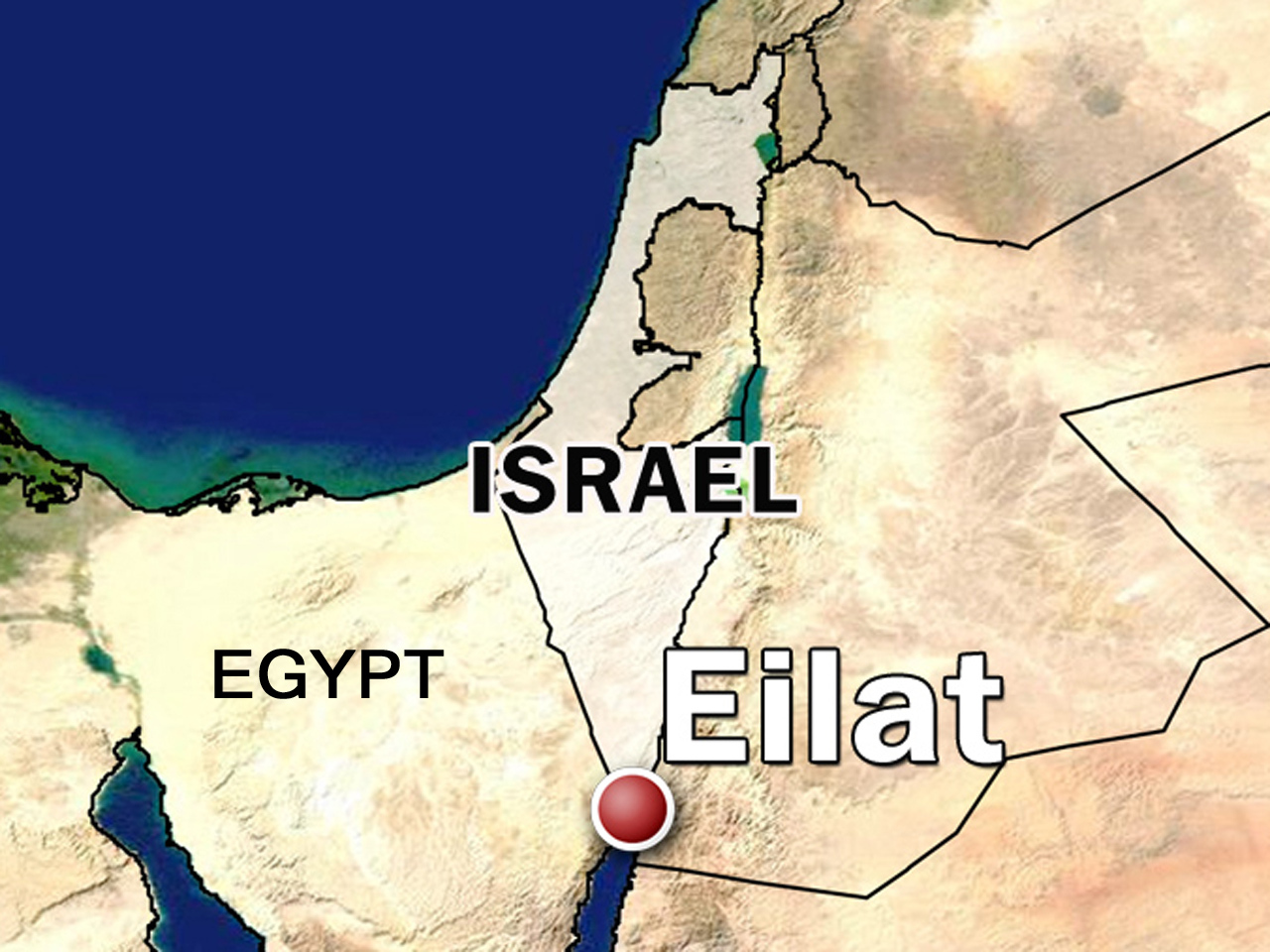 JERUSALEM Israel's military ordered the partial closure Thursday of an airport in the Red Sea resort of Eilat over a security concern in the region that borders Egypt's lawless Sinai Peninsula.

The military instructed the airport to cancel all landings until further notice, said a military spokesman, Lt. Col. Peter Lerner. He initially said departures were also called off, but later said planes were still being allowed to leave Thursday evening.

Lerner said all flights would eventually be rerouted to an airfield north of the city.

He said the decision to close the Eilat airport was made as a result of a security assessment, but did not elaborate.

Eilat, on Israel's southern tip, is a major destination for domestic and international tourists.

It is close to the Sinai where Islamic militants, as well as tribesmen, have engaged in smuggling and other criminal activity for years. Militants have fired rockets from the Sinai toward Eilat in the past, but it was not immediately clear if concern about rocket fire prompted the current closure.