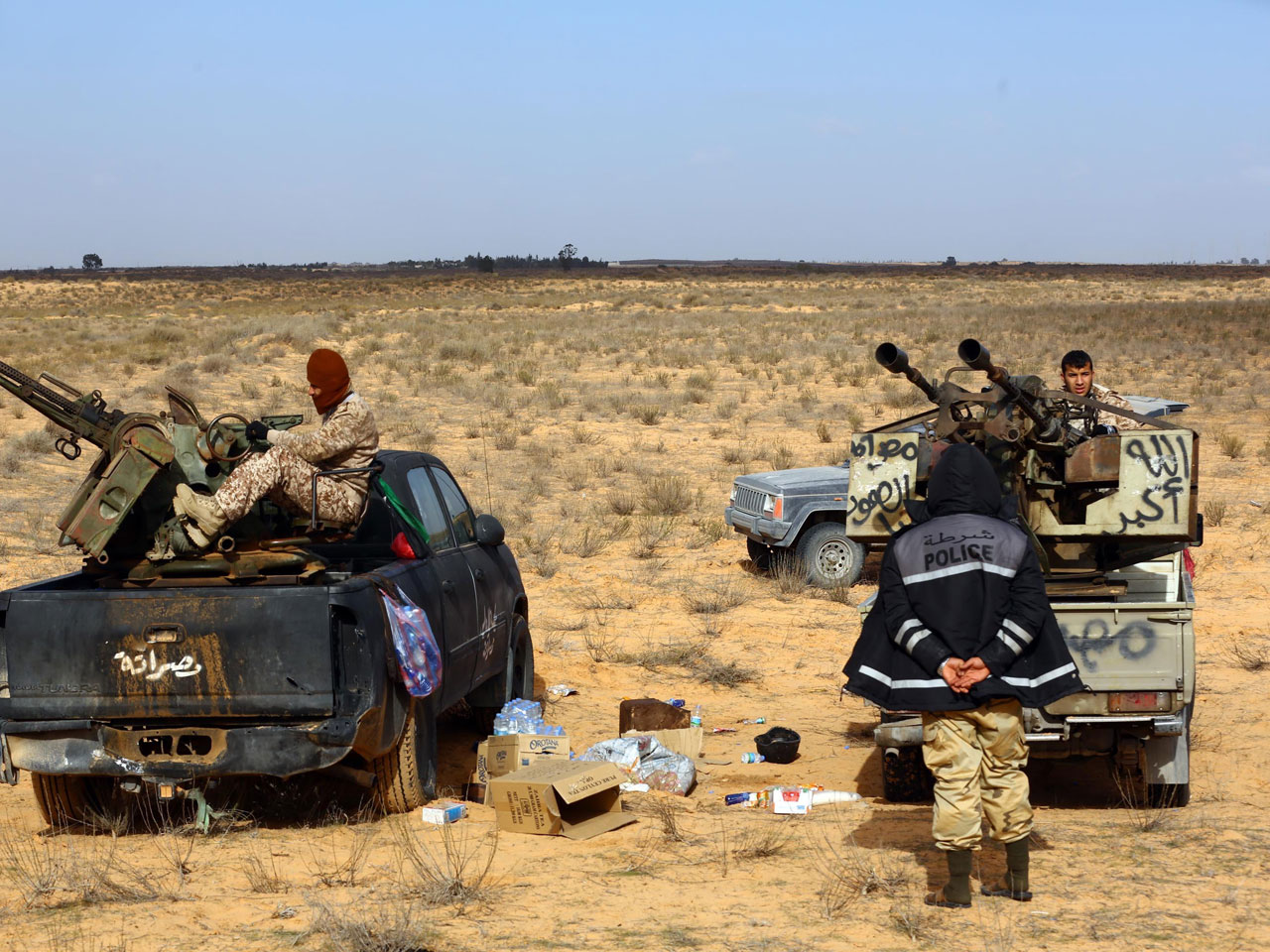 CAIRO - A Libyan affiliate of the Islamic State of Iraq and Syria (ISIS) has claimed the abduction of 21 Coptic Christians and released pictures of the captives.

The claim and photos were posted Monday on jihadi forums used by ISIS supporters. The Egyptian workers were seized last month in the central Libyan city of Sirte.

"The soldiers of the Islamic State in the province of Tripoli hold captive 21 Christian crusaders," the photo caption read, using a the name the group uses for itself.

French forces largely expelled al Qaeda-linked insurgents from northern Mali in 2013 and some fled to Libya.

Late last year, Gen. David Rodriguez, the head of the U.S. Africa command, warned that ISIS had begun setting up training camps in the country's east.

"It's mainly about people coming for training and logistics support right now, for training sites," he said. "Right now it's just small and very nascent and we just have to see how it goes."