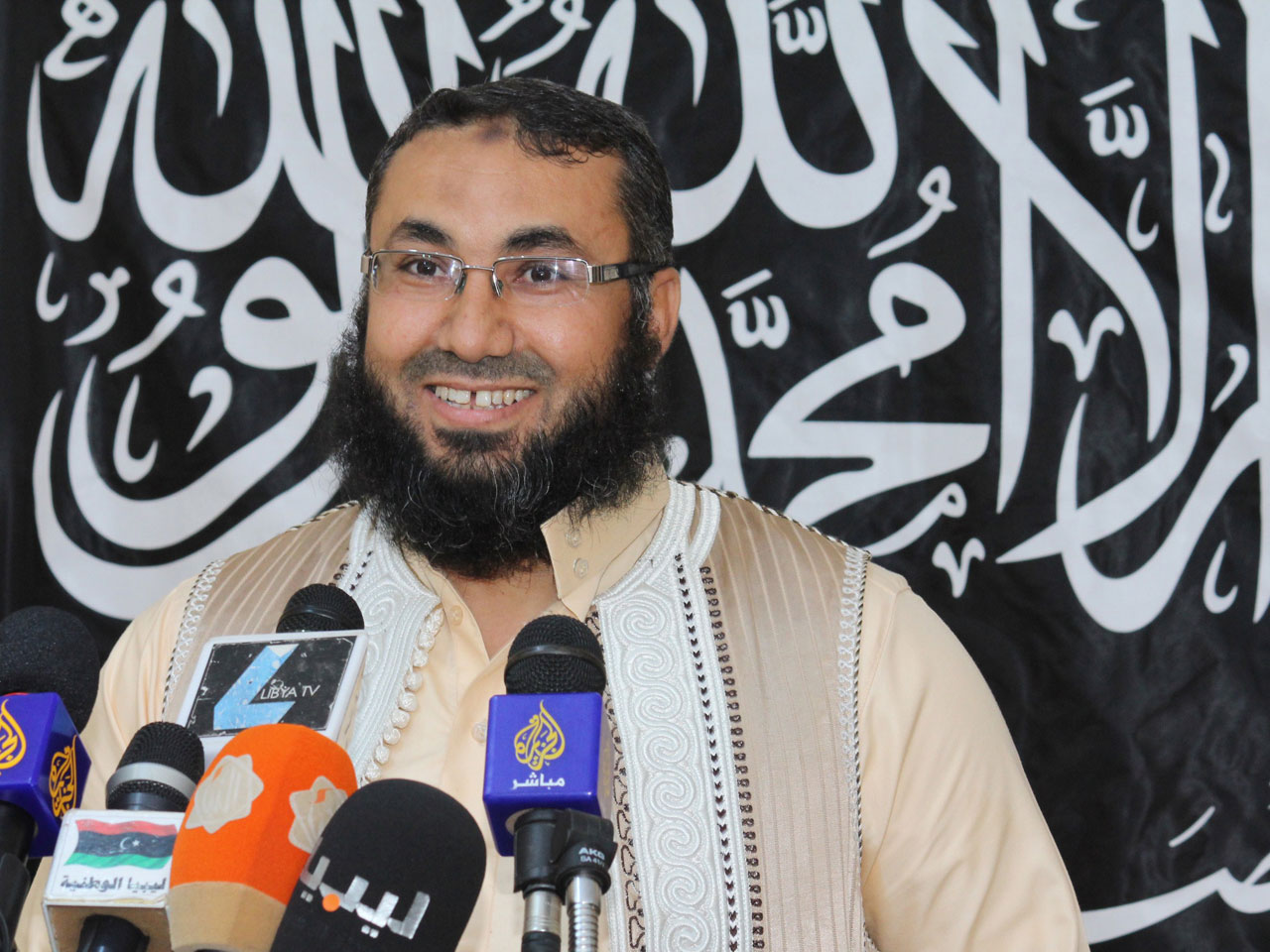 TRIPOLI, Libya - Libyan military jets bombed a militia camp Wednesday in the eastern city of Benghazi, part of a renegade general's ongoing offensive against Islamists that has divided the country, a security official and witnesses said.

Two airstrikes hit the February 17 militia compound, sending a column of black smoke into the air, they said. Panicked residents fled as the militia responded with anti-aircraft fire, the official said.

The official spoke on condition of anonymity because he was not authorized to speak to journalists.

Though launched by government aircraft, the attack appears to be part of renegade Gen. Khalifa Hifter's ongoing offensive, aimed at crushing Islamist militias and their alleged backers in parliament. Eastern air bases have pledged their support to Hifter, who launched the offensive May 16 in Benghazi.

Two days later, militias allied with Hifter stormed and ransacked the Libyan parliament in Tripoli, declaring the body suspended. Politicians, tribes and army units have lined up with Hifter since, as thousands also have demonstrated to support him.

February 17, founded by Islamist Fawzi Abu Katef and targeted in Hifter's May 16 attack, is one of the biggest and most powerful militias in Benghazi. Its forces originate in the rebel brigades that toppled longtime dictator Muammar Qaddafi.

The strikes come a day after an al-Qaeda-inspired group called Ansar al-Shariah vowed to battle Hifter's forces and open the "doors of hell" if he continued his offensive. The group also warned the United States and Arab countries like Egypt, Saudi Arabia and the United Arab Emirates against supporting Hifter.

Ansar al-Shariah has been linked to the Sept. 11, 2012, attack on the U.S. Consulate in Benghazi that killed four Americans, including U.S. Ambassador Chris Stevens.

The State Department has recommended that Americans leave Libya immediately and warned U.S. citizens against any travel to the North African country. Meanwhile, USS Bataan has moved into the Mediterranean Sea and could be used, if needed, for any possible evacuation of American personnel from Libya, defense officials say.

Meanwhile, Libya's parliament continues to struggle after a disputed vote earlier this month saw Islamist-backed businessman Ahmed Matiq named as the country's interim prime minister. The attack by militias aligned with Hifter came as parliament planned to name a Cabinet for Matiq's administration.

On Wednesday, lawmakers notified immediate past interim Prime Minister Abdullah al-Thinni of Matiq's new Cabinet. It's not clear whether al-Thinni will step down and allow Matiq's government to take over. Parliament's mandate expired in February and non-stop demonstrations have tried to push the parliament into holding early elections.

Opponents accuse the parliament of financing Islamist militias across the country, especially in the east, where there are targeted killings of top officials almost every day.

Libya's army and police rely heavily on the country's myriad of militias, the heavily armed groups formed around ethnic identity, hometowns and religion. Bringing them under control has been one of the greatest challenges for Libya's successive interim governments after Qaddafi's downfall, one they largely failed at as militias have seized oil terminals and even kidnapped a former prime minister seemingly at will.