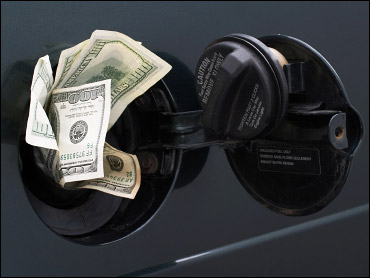 This CBS News investigation started with a simple question: When you fill up, are you getting every drop of gas you pay for?

It's up to each state to make sure you're not getting ripped off at the pump. To see if you are, CBS News chief investigative correspondent Armen Keteyian and the investigative team turned to three reporters at CBS stations to see what they could find.

Mark Greenblatt of KHOU in Houston reports that for the first time ever, the state of Texas is suing a company that runs a chain of gas stations - accusing it of deliberately shorting consumers. The company denies any wrongdoing, but they are not alone. Last year the state found nearly 2,000 pumps at other gas stations that were cheating drivers.

The industry says about 90 percent of pumps pass inspection, and some even deliver a bit more than you pay for.

But a two-month CBS News investigation raises serious questions about whether states even know if drivers are being cheated. CBS News uncovered huge gaps in how pumps are inspected nationwide, including: