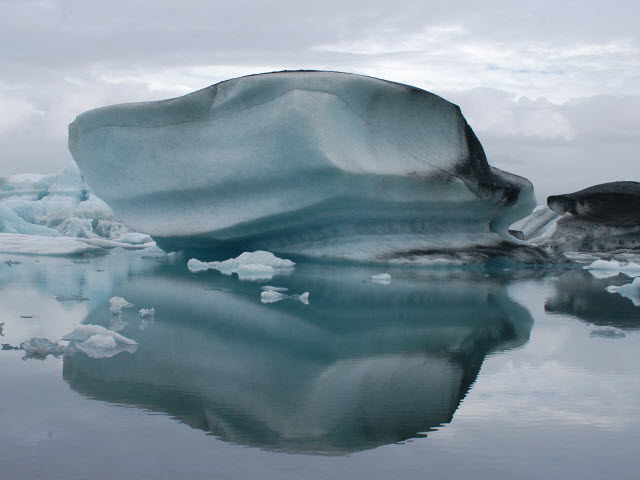 COMMENTARY A month ago, Olympus Corporation, a name in digital photography but a huge force in medical imaging, plunged deep into a scandal. The board fired CEO Michael Woodford, claiming a difference in management styles, after he raised questions about the company's governance and the propriety of some acquisitions. "Nothing wrong here, keep moving along," was the corporate line. But that was then. This is now ... and wow.

After a third-party review, Olympus admitted to hiding decades of losses on investments by disguising them as unusually high prices for acquisitions as well as record-setting advisory fees. The truth shocked Woodford, hammered the Olympus stock price, and raised questions of whether the company would remain listed on the Tokyo stock exchange. But it has also spooked analysts and investors, who see too many parallels to a disastrous period of widespread financial shenanigans in Japan during the 1990s. That could have an ugly effect on today's market, and investors all over the world.

Now you see it, now you don't

No corporations like losses (unless the engineered kind that reduce taxes). Announcing them to investors is painful, so you can understand why executives might want them to go away. But there's a big difference between wishful thinking and corrupt financial engineering, which is what some people at the top of Olympus allegedly did.

Although the details are still sketchy, apparently Olympus had suffered decades of losses on investments. Instead of admitting to one level of ineptitude, a few executives took things to a whole new level. They covered over the losses and then disguised them as acquisitions. Oh, they acquired companies, but the prices were sometimes outrageously high and the size of the fees to advisors, stunning.

For example, in 2007, Olympus announced that it would acquired British medical imaging company Gyrus for approximately $1.9 billion. The supposed advisory fees were $687 million, or more than a third of the value of the transaction, rather than a more typical 1 percent to 5 percent. Olympus also acquired three other companies in 2008 and then proceeded to write down their value by three-quarters the same year.

Olympus should make tools 'cause it just got hammered

The month of accusations and, now, admissions of wrongdoing have caused Olympus stock to drop like a rock, losing 70 percent of its value since mid-October, as the chart below shows. Woodford has called for the entire board to resign.

But Olympus isn't the only one taking the punches. The admission dragged other equities in Japan lower and left many wondering how widespread the problem might be, as Bloomberg noted:

"Institutional investors will stay away from Japan's market until they confirm this is an isolated case," said Koichi Kurose, chief economist in Tokyo at Resona Bank Ltd. Some "investors probably think that if there's one cockroach, there may be 10 more," he said.

To understand the reaction, you need to know about the Japanese stock market in the 1990s.

After the last tech bubble burst, many Japanese companies covered up trading losses using a process called tobashi. Roughly translated by some as "hot potato," it was a scheme in which a company would sell a portfolio of junk investments for a highly inflated price right before calculating the balance sheet.

The trade now made things look normal and the company then published that balance sheet. But immediately after, it would buy back the portfolio for what it received. It was the corporate equivalent of check kiting and eventually became publicly known. Century-old Yamaichi Securities got caught and went bankrupt in 1999 after juggling $2.6 billion.

The memory of that period is why many Japanese stocks will receive strong scrutiny in the near future. That could mean a drop in near-term prices. Should this prove to be the tip of another accounting scandal iceberg, the effect on stocks could be considerably stronger.