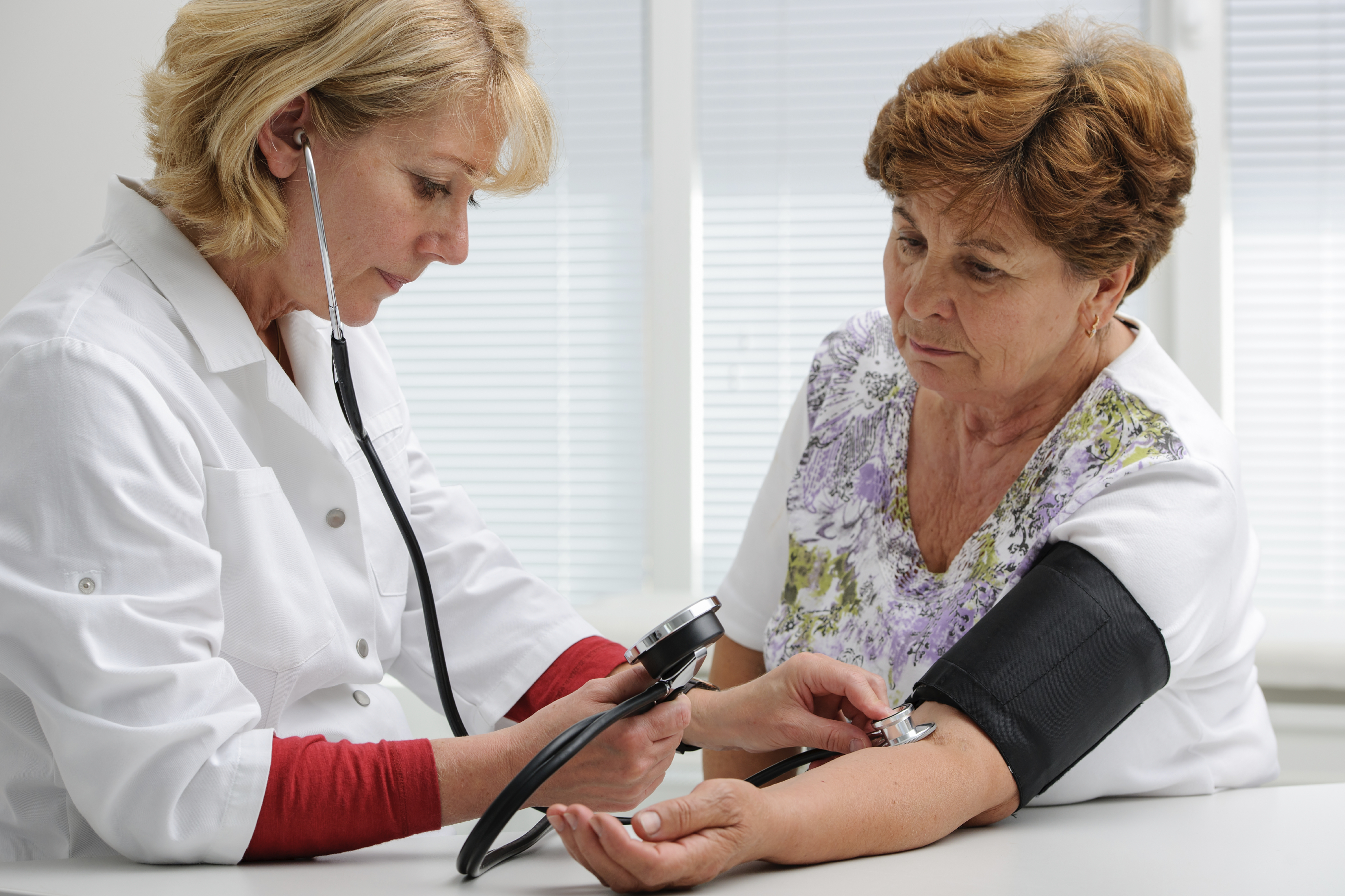 State Medicaid expansions under Obamacare have improved low-income Americans' insurance coverage, increased their doctor visits and enhanced detection of chronic health conditions, which could lead to improvements in health, a new study suggests.

The findings are important as policymakers continue to debate the value of expanding Medicaid, the publicly funded health insurance program for the poor, researchers said.

Using data from a large, national survey of more than 40,000 low-income adults, researchers at the University of California, Los Angeles, and the University of Michigan examined what they said were a broader array of outcomes than were included in previous Medicaid expansion studies.

The findings were reported online April 18 in the Annals of Internal Medicine.

Among Medicaid expansion states, the study revealed a sharp, 6.6-percentage-point increase in the proportion of low-income adults who reported seeing a physician in the previous 12 months compared with states that did not expand eligibility under the Affordable Care Act (ACA).

However, researchers were unable to show that low-income people were any healthier as a result of the Medicaid expansions. They found no improvement in self-reported health among low-income adults in the expansion states.

"This is a very early look at the impact of the Medicaid expansion," said UCLA's Laura Wherry, lead author of the study.

"It's possible over time you would see different results," added Wherry, an assistant professor in residence in the David Geffen School of Medicine's division of general internal medicine and health services research.

Sara Rosenbaum, professor of health law and policy at George Washington University in Washington, D.C., said while the findings are "consistent with everything we know," it's just too soon to capture changes in health status.

However, another Washington-based policy expert deemed the study "striking," partly because it reflects significant improvements in expansion versus non-expansion states over a relatively short window of time.

It says that when you expand coverage to the poorest people, illnesses get picked up at an earlier stage, when they are more survivable and less expensive to treat, explained Stan Dorn, senior policy fellow in the Urban Institute's Health Policy Center in Washington, D.C.

Dr. Jeffrey Kullgren of the Veterans Affairs Ann Arbor Health System and the University of Michigan, said the study highlights "what is forgone by states that reject the ACA's [the U.S. Affordable Care Act, or Obamacare] opportunity to expand Medicaid."

Eligibility for Medicaid expanded under the Affordable Care Act to adults earning up to 138 percent of the federal poverty level. In 2016 dollars, that's $16,242 for an individual and $33,465 for a family of four.

But after the U.S. Supreme Court made that provision of the law optional, only 26 states and the District of Columbia expanded Medicaid in 2014.

Wherry and co-author Sarah Miller of the University of Michigan took advantage of that quirk in the Medicaid rollout. Their study compares the experiences of residents in expansion and non-expansion states four years before the 2014 Medicaid expansion and the first year afterward.

Because several measures asked people to report their experiences in the previous 12 months, the study authors defined the post-expansion period as the second half of 2014.

Survey respondents in states that expanded Medicaid had, on average, only eight months of experience with the coverage expansion.

Compared with states that did not expand Medicaid:

- Diagnoses of diabetes and high cholesterol each rose more than 5 percentage points.