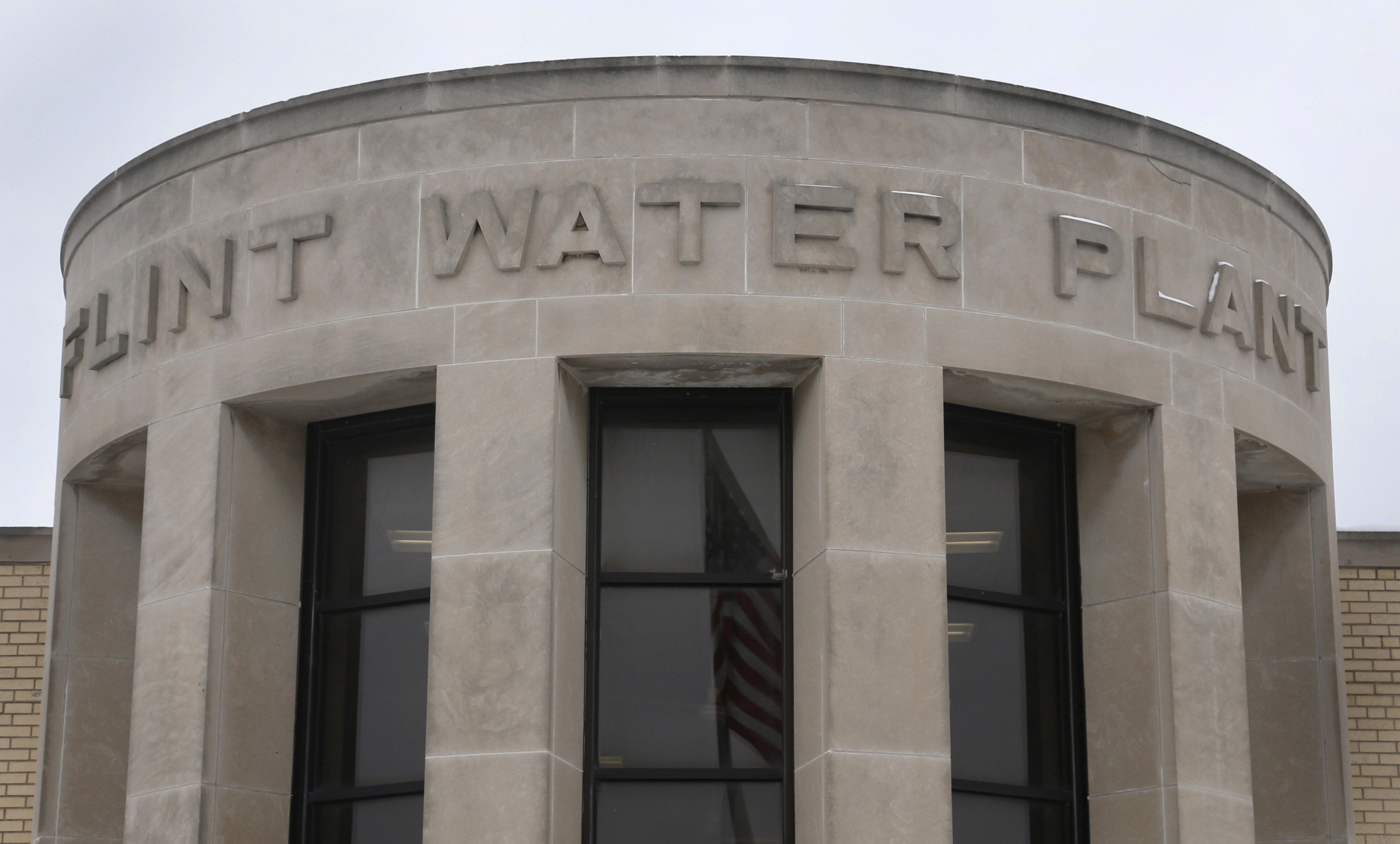 FLINT, Mich. -- Gov. Rick Snyder is asking the federal government to expand Medicaid coverage to people under 21 and pregnant women who have been exposed to Flint's lead-contaminated water.

In a statement released Sunday, Snyder says about 15,000 more Flint residents would benefit if the government approves the request. The governor says the state would help by lining up doctors and behavioral health specialists and providing other services.

For 18 months, Flint used the Flint River for drinking water. A lack of corrosion control in the water caused lead to leach from old plumbing throughout the city.

The crisis dates all the way back to 2014 when a state-appointed emergency manager decided to switch Flint's water source from Lake Huron to the Flint River to save money. But the water from that river was corrosive and caused lead to seep into old pipes, which has left many Flint residents with long-term health effects associated with lead exposure and might have caused deadly cases of Legionnaires' disease.

The House Oversight and Government Reform Committee announced Friday that Snyder has agreed to testify before Congress on the Flint water crisis.

"We are committed to investigating the failures in Flint. We appreciate Governor Snyder's willingness to appear before the Committee and look forward to hearing from EPA Administrator McCarthy as well," Chairman Jason Chaffetz, R-Utah, said in a statement announcing the hearing.

The hearing, which has not yet been scheduled, will feature two panels. The first will include the former mayor of Flint, the city's former emergency manager as well as water experts. Snyder and EPA administration Gina McCarthy are scheduled to appear on the second panel.

"Their perspectives on this issue are important as we seek to ensure a crisis of this magnitude never occurs in another American city," Chaffetz said. "The diverse and insightful panel of witnesses assembled will shed light on many of our remaining questions and help us propose reforms to the authorizing committees."

Snyder's office said Friday that the governor called Chaffetz on Thursday and offered to travel to Washington, D.C. for a future hearing "to explain mistakes made by water quality experts that led to the current crisis and detail the emergency response in place to help residents recover."

Earlier last week, Todd Flood, who was appointed by Michigan's attorney general to investigate the Flint water crisis, said that manslaughter charges could be on the table if government officials were grossly negligent.