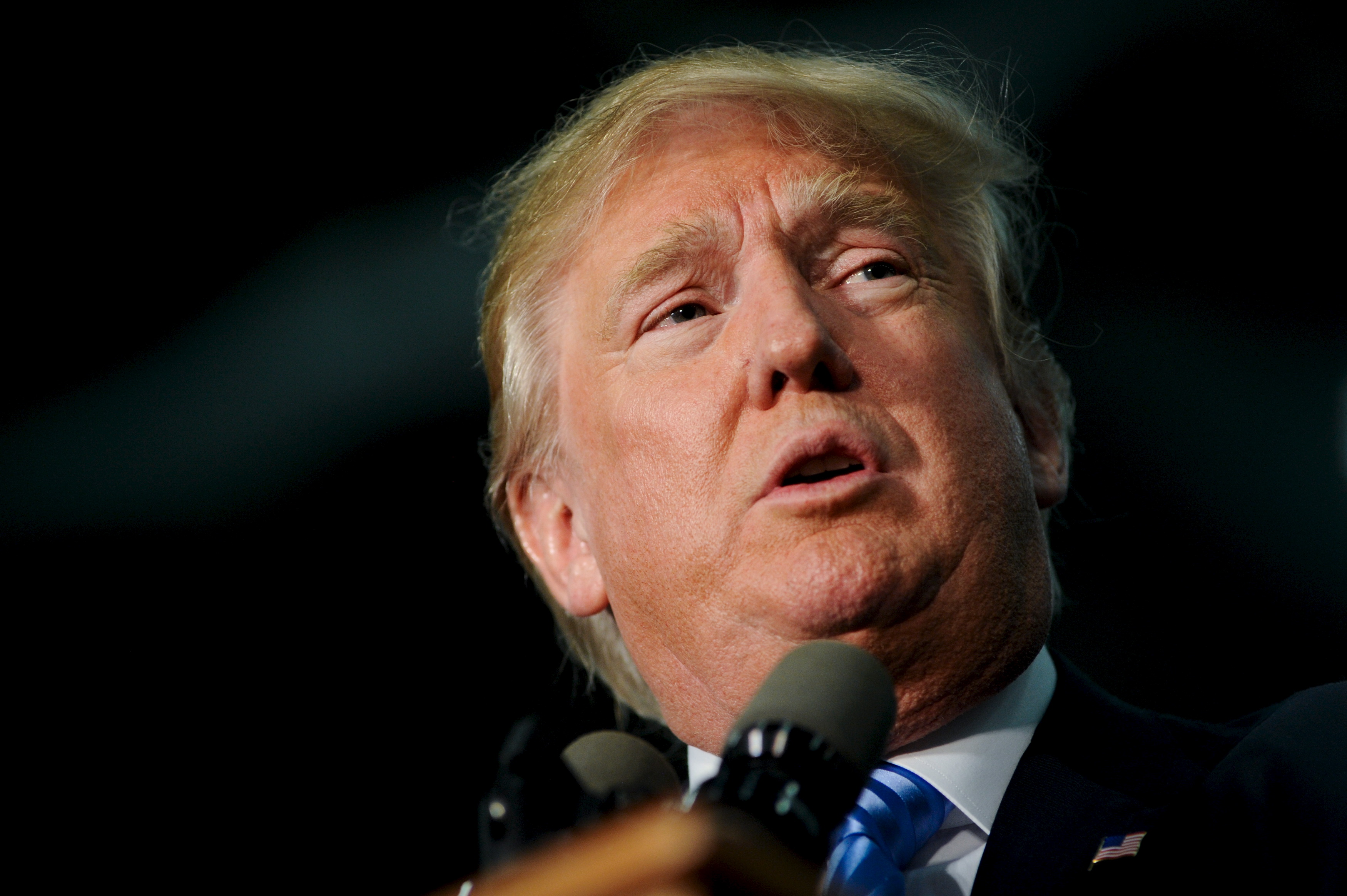 CBS News is answering some of the most-Googled questions about the 2016 Republican presidential candidates ahead of Tuesday night's GOP debate.

Donald Trump is not disqualified from running for president. He meets the constitutional requirements and has had no trouble getting on the ballot in places like New Hampshire and Ohio.

The source of the query likely comes from White House spokesman Josh Earnest. After Trump proposed a temporary ban on Muslims entering the United States, Earnest told reporters, "What Donald Trump said yesterday disqualifies him from serving as president."

The hashtag #TrumpIsDisqualifiedParty began trending on Twitter, racking up tends of thousands of tweets.