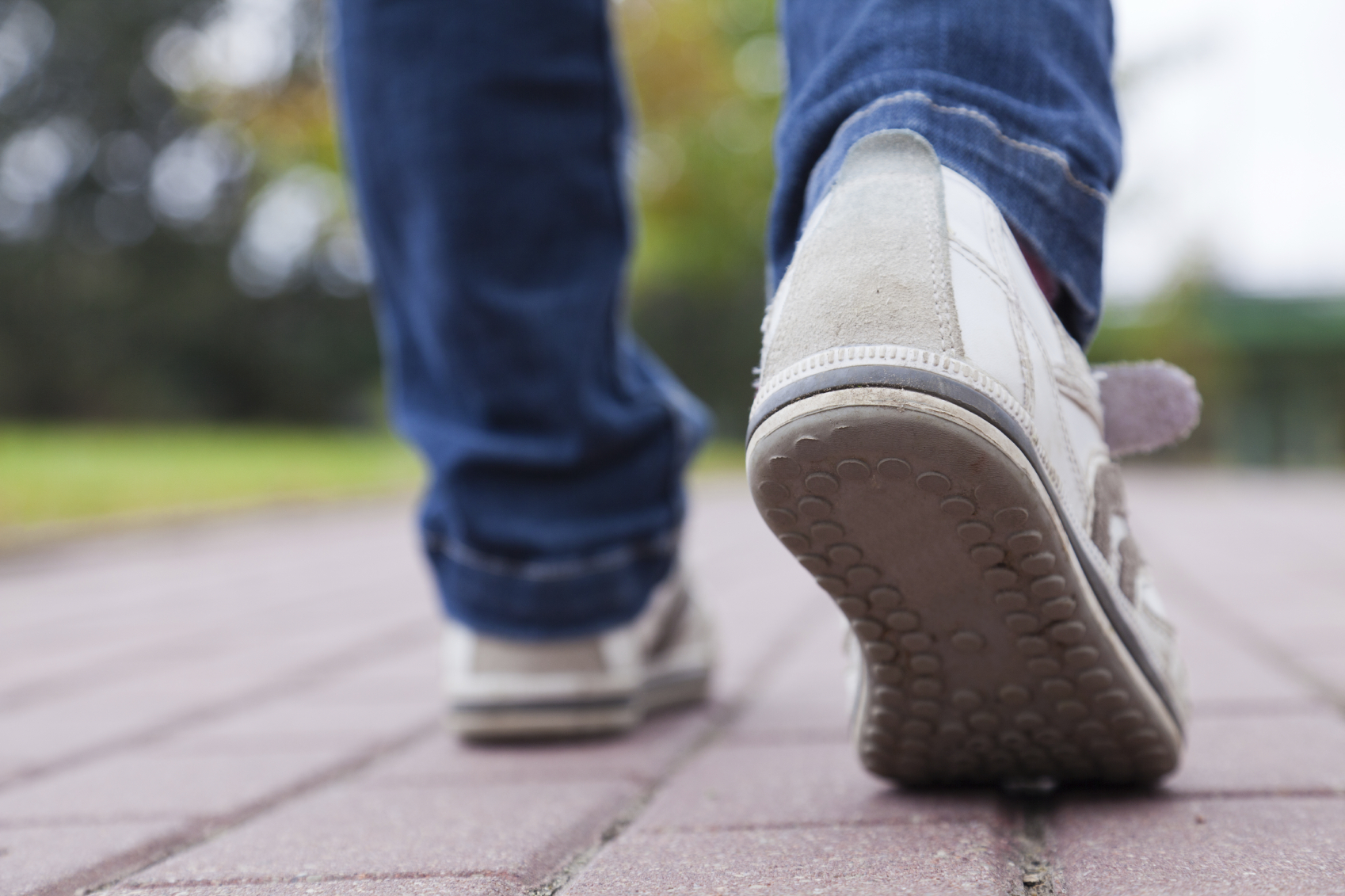 MINNEAPOLIS -- As more and more people track their every move with wearable fitness devices, many are pursuing the popular goal of walking 10,000 steps a day. You may have heard that's the magic number for a healthy lifestyle, but CBS Minnesota's Heather Brown reports the number is not new -- and it is also somewhat arbitrary.

So, how many steps should we take a day? Stephanie Helgeson, an exercise physiologist with Allina Health's Milton M. Hurwitz ExerCare Fitness Center in St. Paul, Minn., says, "There's not really an answer for how many steps we should take each day." The 10,000 steps figure -- which works out to about 5 miles -- is supposed to inspire people "to sit less and exercise more. It's really a guideline of just getting people to move and have a goal to shoot for."

According to Catrine Tudor-Locke, a professor who studies walking behavior at Louisana State University's Pennington Biomedical Center, the idea of walking 10,000 steps a day can be traced back the 1964 Tokyo Olympics.

She says it was originally considered a marketing campaign for a Japanese company that had made a pedometer called "manpo-kei" -- "man" stands for 10,000, "po" for step and "kei" for gauge.

"It was a nice, round number that rolls off the tongue easily," Tudor-Locke said. She likens "manpo-kei" to Nike's slogan, "Just Do It."

But most Americans didn't come anywhere close to that number. One study from 2010 found that the average American adult takes about 5,000 steps a day. Compare that to the Japanese at 7,168 per day and the Swiss at 9,650 per day.

A 2004 study also found Amish men walked an average of 18,425 steps a day. "It gives you an idea of what life might have been like at some point," Tudor-Locke said.

Helgeson says people are often surprised to learn how few steps they take each day. Someone with a sedentary job and lifestyle might average 1,500 to 2,000 steps a day.

She says most people starting out on an exercise program should begin with a more modest goal than 10,000 steps a day. She recommends counting your steps for a day and then adding 1,000 steps a day -- or two to five minutes of exercise -- each week.

"Ten-thousand steps is a wonderful goal for most people and that's why this 10,000 steps seems to be the norm," she said. "That's a great goal because it's equivalent to five miles and that's a lot of exercise."

The 2008 Physical Activity Guidelines for Americans recommend 150 minutes of exercise a week. Tudor-Locke says that translates into 7,500 steps a day. She considers 5,000 steps a day a minimum.

"If you're averaging under 5,000 steps, that's not a good state of affairs," Tudor-Locke told CBS Minnesota. "Just get off the couch and start moving."