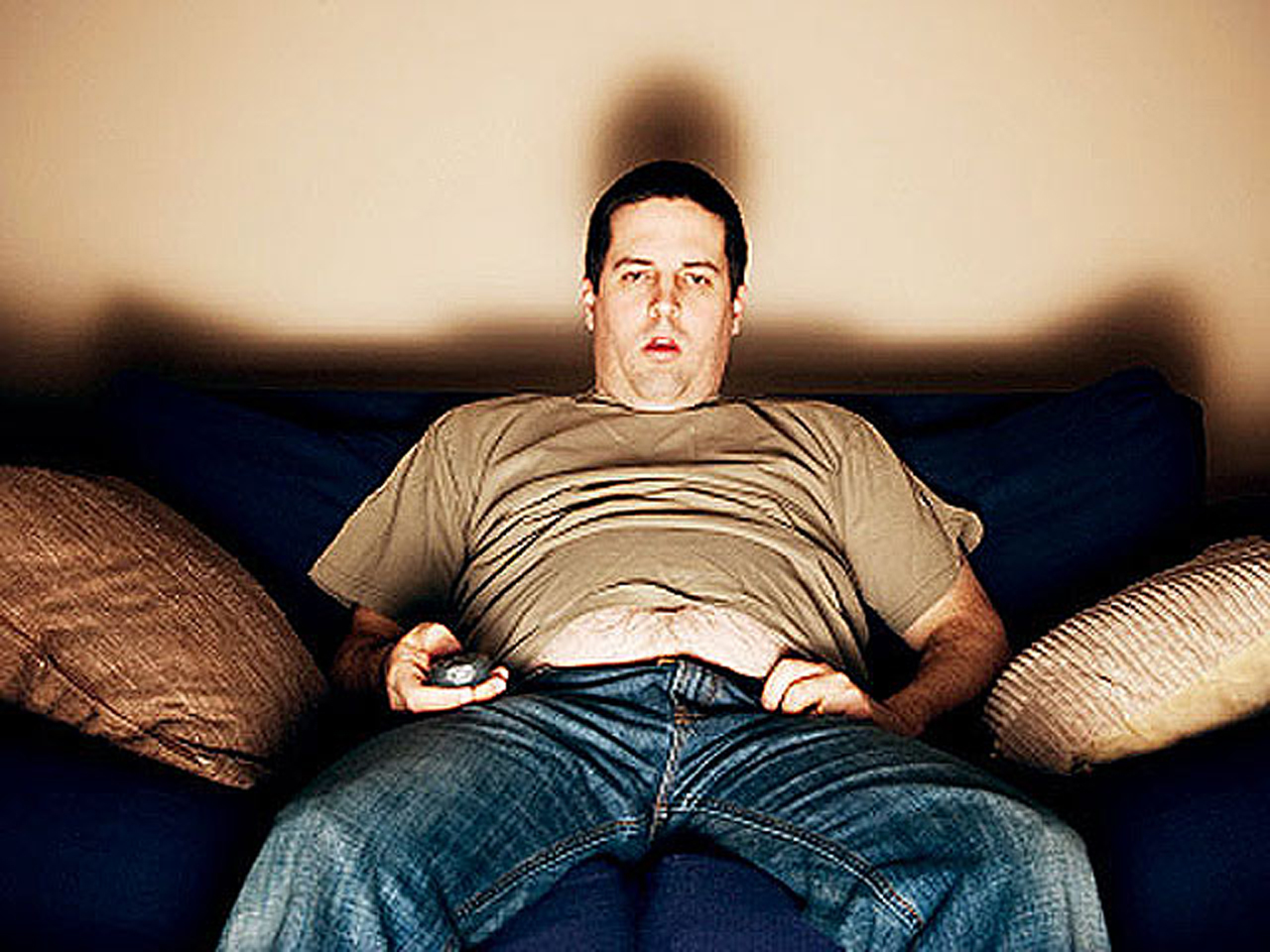 Men who sit for long periods of time may be increasing their risk for heart failure, according to a new study.

Research published on Jan. 21 in Circulation: Heart Failure revealed that men who sat for long periods of time outside of their workday -- and didn’t exercise much -- put themselves at a significantly higher risk of developing heart woes compared to their more active counterparts.

"Though traditionally we know quite a bit about the positive impact that physical activity has on cardiovascular disease, we know significantly less about the relationship between physical activity and heart failure," lead author Deborah Rohm Young, researcher at the Kaiser Permanente Southern California Department of Research & Evaluation, said in a press release. "The results of this large study of a racially and ethnically diverse population reinforce the importance of a physically active and, importantly, a non-sedentary lifestyle for reducing the risk of heart failure."

Heart failure is when the heart cannot pump the right amount of blood and oxygen to maintain the function of the other organs in your body. The condition affects about 5.1 million people in the U.S., according to the Centers for Disease Control and Prevention.

About one in nine deaths in 2009 were attributed to heart failure, and about half of those with heart failure will die within five years of diagnosis.

For the study, researchers tracked 84,170 men of different racial and ethnic backgrounds, who were between the ages of 45 to 69, for eight years on average. They had no prior history of heart failure.

Their physical activity levels were calculated in terms of the metabolic equivalent of a task (MET), or how much energy the body used to complete that one activity. Sedentary levels were recorded as the amount of hours a participant spent sitting.

Subjects who sat for at least five hours a day outside of their regular workday and had low levels of physical activity were twice as likely to have heart failure than men who sat for no more than two hours and were physically active.

Men with the lowest levels of physical activity were 52 percent more likely to develop heart failure compared to men with the highest MET scores, even when sedentary time was factored in.

When their average workday was removed from the calculations, men who spent five or more hours a day sitting were 34 percent more likely to have heart failure than men who spent two hours or less sitting, no matter the level of physical activity they engaged in.

Since the study was conducted by Kaiser Permanente in Pasadena, Calif., all the men had health insurance. People who were uninsured may have different results. In addition, sedentary time in the study was only calculated from the amount of sitting time outside the workday, and did not include if the person spent most of their occupation sitting or standing.

Previous studies have shown that sitting can be detrimental to your health. One study showed that participants who sat more than 11 hours a day were 40 percent more likely to die prematurely than those who sat for less than four hours a day. Sitting less than three hours a day has been shown to add two years to your life.

Dr. Chip Lavie, medical director of cardiac rehabilitation and prevention at the John Ochsner Heart and Vascular Institute in New Orleans, told HealthDay that the study is important because it highlights the role of exercise in heart health. Still, he added, genetics may play a role.

"If two people do exactly the same amount of physical activity and exercise, one may still do considerably better in a race or a fitness test due to better natural ability and genetics," said Lavie, who was not involved in the study.