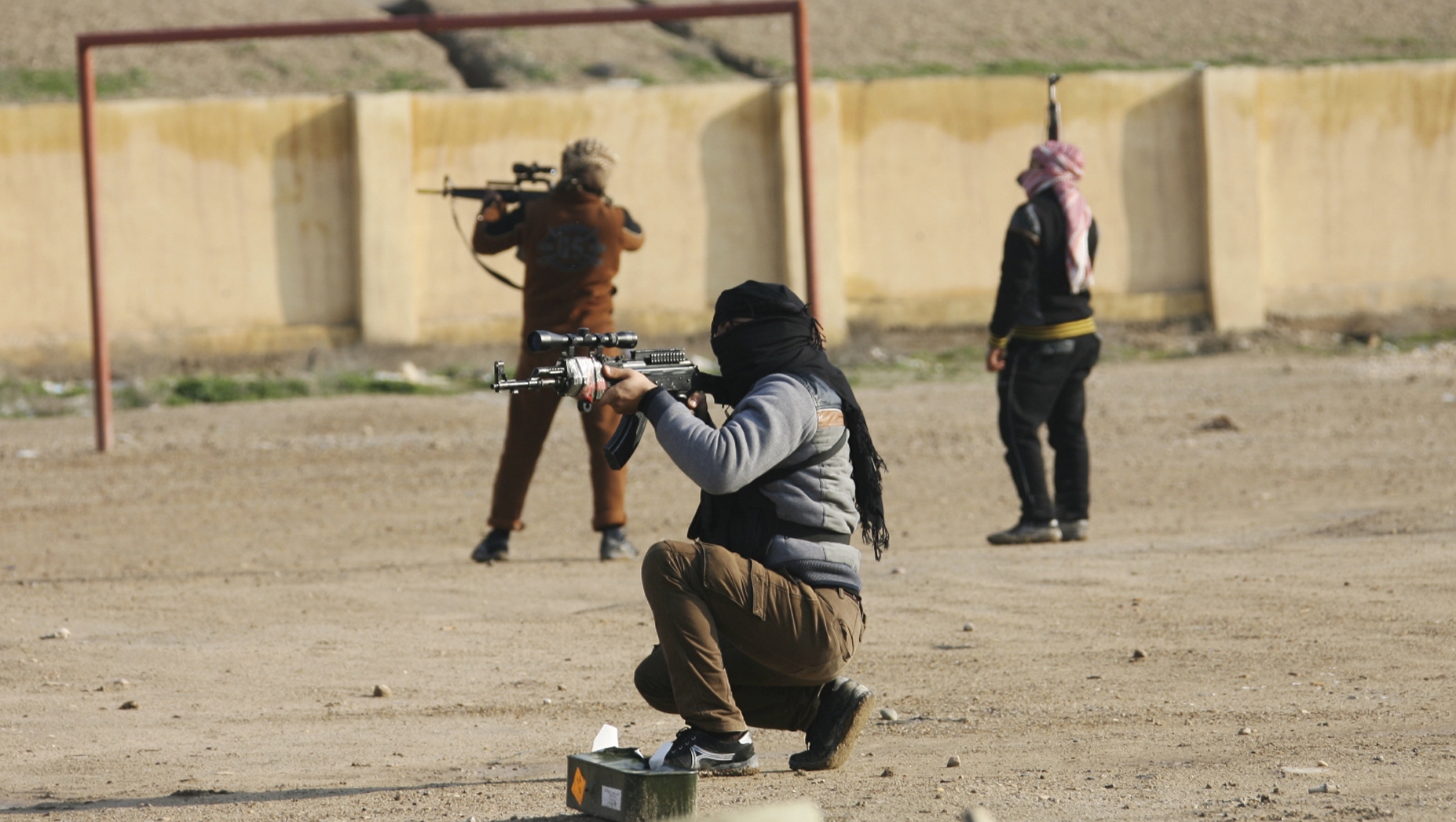 "We want to end the presence of those militants without any bloodshed because the people of Fallujah have suffered a lot," he told Reuters in an interview in Baghdad, referring to the devastating assaults by U.S. forces to evict insurgents in 2004.

Fighters of the al Qaeda-affiliated Islamic State in Iraq and the Levant, or ISIL, and their tribal allies took over Fallujah and parts of the nearby city of Ramadi nearly two weeks ago at a time of Sunni anger with the Shiite-led government, stirred by a bloody raid to arrest a Sunni politician in Ramadi.

Maliki said he had reassured fearful residents of Fallujah that the army would not attack, but told them that they must take the city back from the militants who overran it on Jan. 1.

"There is a good response from Fallujah's sons and tribes," the Iraqi leader said. "We do not care how long this takes."

CBS News' Elizabeth Palmer said Maliki is holding off on an attack on Fallujah because he does not want to incite violence by local Sunnis, who are not warm to his Shiite-led government. There's a chance that if the Iraqi army were to invade for a fight against the al Qaeda-linked fighters, local armed tribesmen would fight them off.

Maliki said the army would maintain its encirclement of Fallujah, 45 miles west of Baghdad, to stop militants using it as a base for attacks.

"The important thing is not to attack the city and kill innocent people because of those criminals," he said.

Meanwhile, more than 20 civilians were killed Sunday in a series of car bombings and clashes between security forces and militants.

In one attack, a car bomb exploded outside a busy bus station in central Baghdad, killing at least nine people. Another parked car bomb killed four people in northern Baghdad.

At least 60 civilians and tribal fighters have been killed and nearly 300 wounded in Fallujah and Ramadi in the past two weeks, according to health officials. No casualty figures were available for militants or members of the Iraqi armed forces.

U.S. officials have urged Maliki's government to adopt a restrained approach to the Fallujah crisis, while encouraging it to address Sunni grievances that al Qaeda has exploited, pursue reconciliation and embrace a more inclusive politics.

Two years after it pulled all U.S. troops from Iraq, the United States is working to speed up shipments of Hellfire missiles, surveillance aircraft and other gear requested by Maliki to help Iraqi forces rebuff ISIL's comeback in Anbar.

Maliki said Washington had also shared intelligence information and satellite imagery of ISIL camps near the border with Syria in the Sunni-dominated desert province.

Officials in Baghdad have blamed Iraq's slide back into violence on the conflict in Syria, which has inflamed sectarian tensions and fueled instability across the region.

According to the United Nations, 8,868 people were killed in Iraq in 2013, the highest toll for five years.

Many in Iraq's once-dominant Sunni minority share ISIL's enmity towardsMaliki's government, which they perceive as pursuing narrow Shiite interests and in thrall to Iran.

But others are deeply hostile to al Qaeda, including tribal leaders whose Sahwa (Awakening) militias helped U.S. troops rout the militants who controlled much of Anbar at the height of Iraq's insurgency and sectarian conflict in 2006-07.

The departure of U.S. troops weakened the Sahwa fighters, who complained of a lack of government support even as they came under sustained attack from resurgent al Qaeda militants.

Fallujah residents said most shops in the city center were open on Sunday and some families who had fled the city were returning, although many still feared a military offensive.

The town of Khalidiya, located between Ramadi and Fallujah, came under army fire from mortars and helicopters, locals said.

The Fallujah crisis is a major test for Maliki, who is seeking a third term in a parliamentary election on April 30.