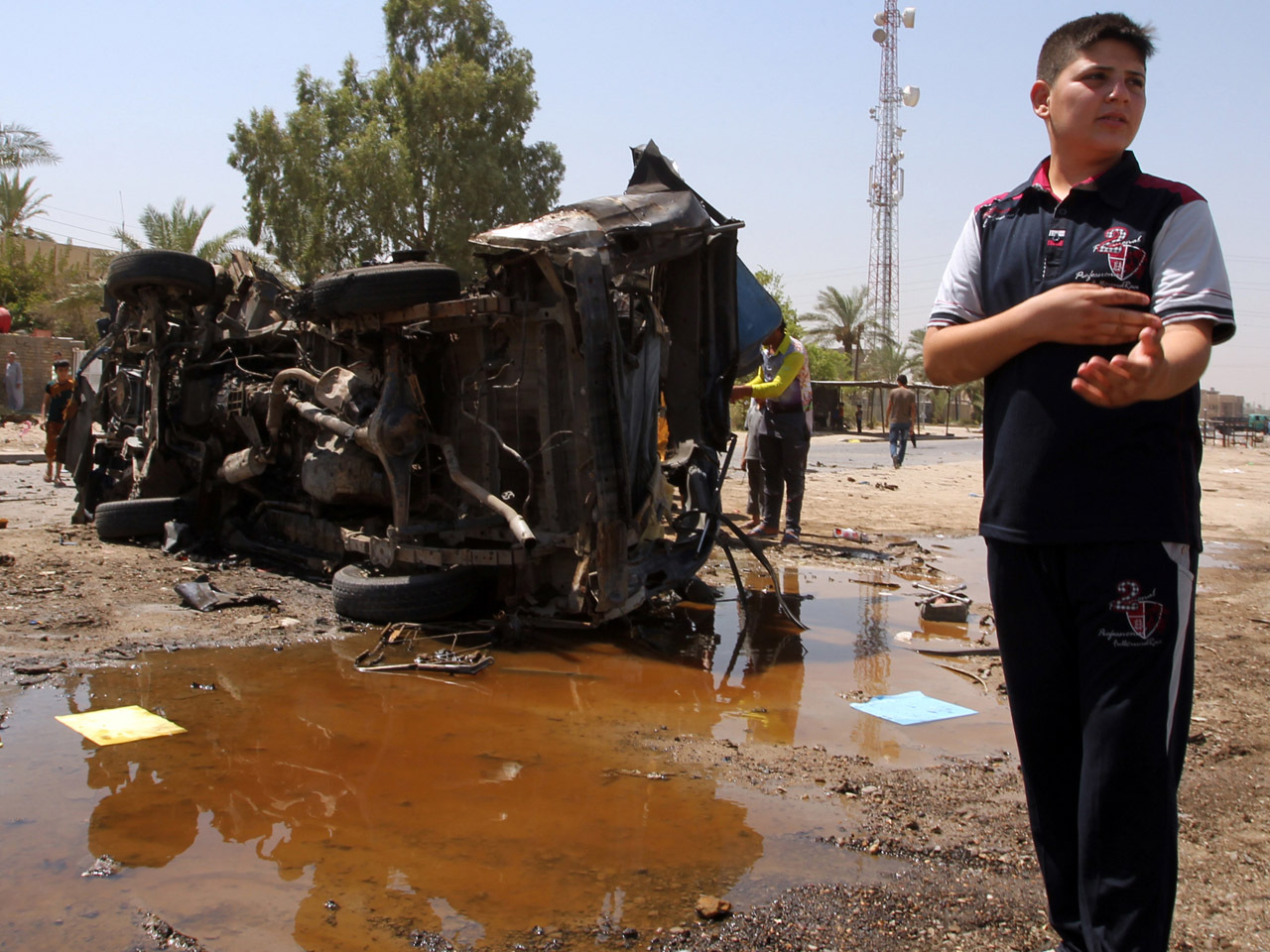 BAGHDAD A wave of car bombs in the Iraqi capital on Wednesday killed 26 people and wounded dozens, the latest attacks in a months-long surge in violence.

Attacks have been on the rise in Iraq since a deadly security crackdown in April on a Sunni protest camp. More than 3,000 people have been killed in violence during the past few months, raising fears Iraq could see a new round of widespread sectarian bloodshed similar to that which brought the country to the edge of civil war in 2006 and 2007.

The Obama administration said last weekend that recent suicide attacks and car bombings in Baghdad were likely carried out by al Qaeda in Iraq (AQI). State Department spokesperson Jen Psaki said the attacks bore the hallmarks of AQI -- led by Abu Bakr al-Baghdadi, who she said had moved himself and his group's operations across the border into war-torn Syria.

On Wednesday, another car bomb exploded near a gathering of daily laborers in the Allawi area near the fortified Green Zone where government offices are located, killing five people and wounding 13. In eastern Baghdad, five people were killed and 15 others were wounded when a car bomb went off near a traffic police office.

Also, a car bomb hit a row of shops in the Bab al-Muadham area, killing 4 people and wounding 12. In western Baghdad, a sticky bomb attached to a cart selling gas cylinders, killed three people and wounded 8 others.

Mohammed Sabri, a retired government employee, was on his way to the market in Husseiniyah when he heard a thunderous explosion.

"I got closer and saw burning cars, two charred bodies and several people on the ground," he said. "Security officials keep telling us that their forces are able to protect us, but this has not happened yet."

Medical officials in a nearby hospital confirmed the casualty figures. All officials spoke on condition of anonymity as they were not authorized to talk to journalists.

Iraqi security forces have imposed tight security measures in and around the capital since two brazen jailbreaks in July, but so far these measures have failed to stop the attacks.