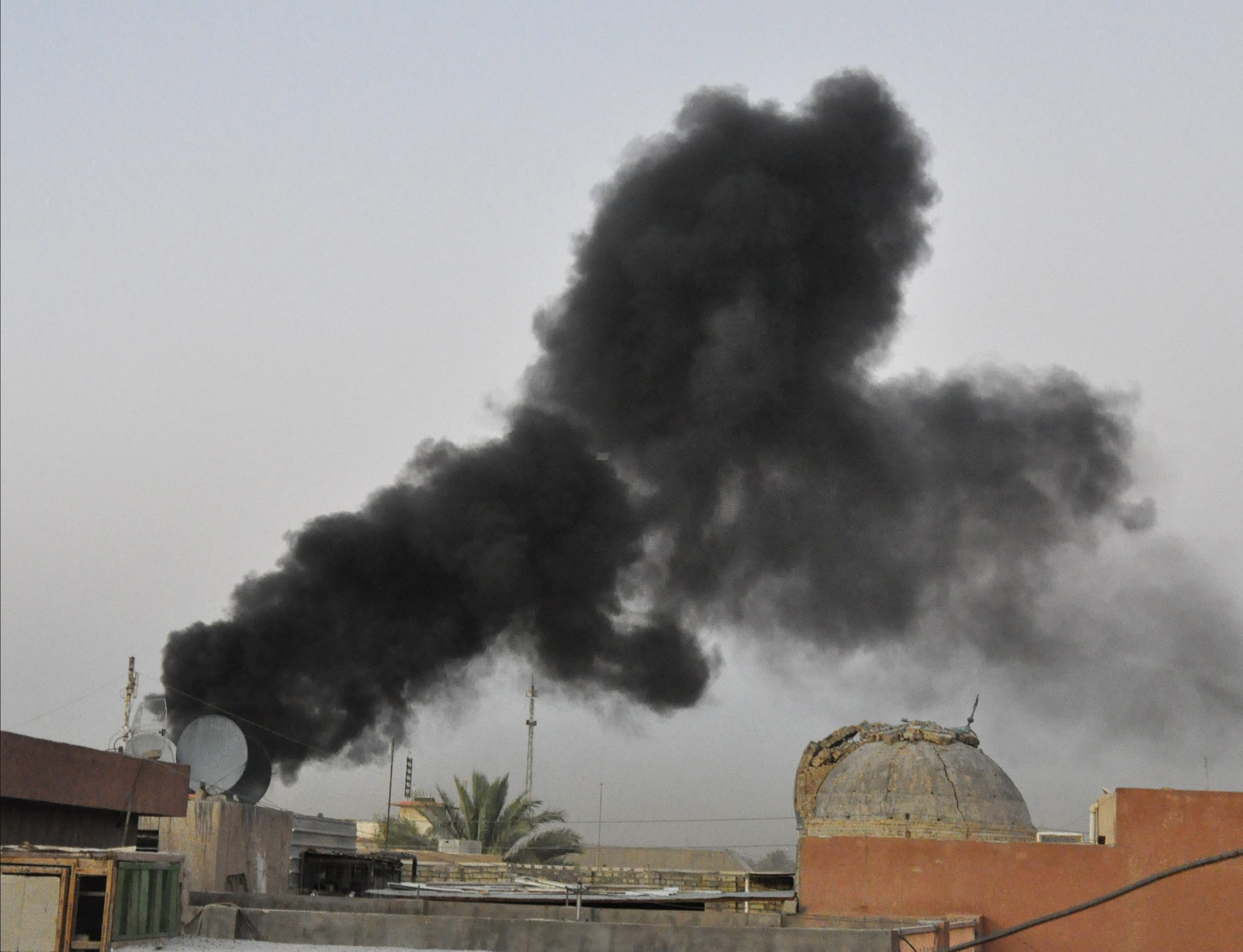 The Obama administration believes the bloody suicide attacks and car bombings in Baghdad that have killed dozens of Iraqis in recent days were likely carried out by al Qaeda in Iraq (AQI). On Saturday evening, the State Department announced that the attacks bear the hallmarks of AQI - led by Abu Bakr al-Baghdadi, who is now based in Syria.

It is a significant acknowledgement by the Obama administration that the al Qaeda affiliate has now moved the base of its operations from Iraq into the neighboring civil war-ravaged country.

President Obama and his national security team have been reluctant to intervene in the Syrian war in large part due to the fear of that action potentially emboldening extremist Islamist groups who have joined the fight against embattled President Bashar al Assad. Now, the administration is publicly recognizing that AQI has now capitalized on the power vacuum within Syria to turn it into a hub for its operations.

In a statement released by State Department, Spokesperson Jen Psaki noted that Abu Bakr al-Baghdadi has taken personal credit for the recent Abu Ghraib prison break, which freed dozens of AQ operatives, as well as the suicide bombing assault on the Ministry of Justice. She pointed out that AQI has been renamed as the Islamic state of Iraq and Sham (ISIS).

The renaming of AQI as ISIS signifies the aspirations of the terror group. The word "sham" is a nationalist term that symbolizes a geographical definition of a hypothetical Greater Syria that stretches from the Mediterranean through Iraq. The United States offered a $10 million reward for information that helps authorities kill or capture Abu Bakr al-Baghdadi. The price on his head is sizeable, and second only to the U.S. reward for information related to al Qaeda chief Ayman al-Zawahiri.

Iraqi Foreign Minister Hoshyar Zebari will visit Washington this week and meet with Secretary of State John Kerry. The rise of the terror group and bleeding of the Syrian civil war across its border will be one of the topics discussed.

The timing of the visit comes nearly two years after Mr. Obama first called on Syrian President Bashar al-Assad to step down from power on August 18, 2011. The administration - and Chairman of the Joint Chiefs Gen. Martin Dempsey - have publicly acknowledged that Assad is now winning the war, and that extremists are gaining territory within the war-ravaged country.