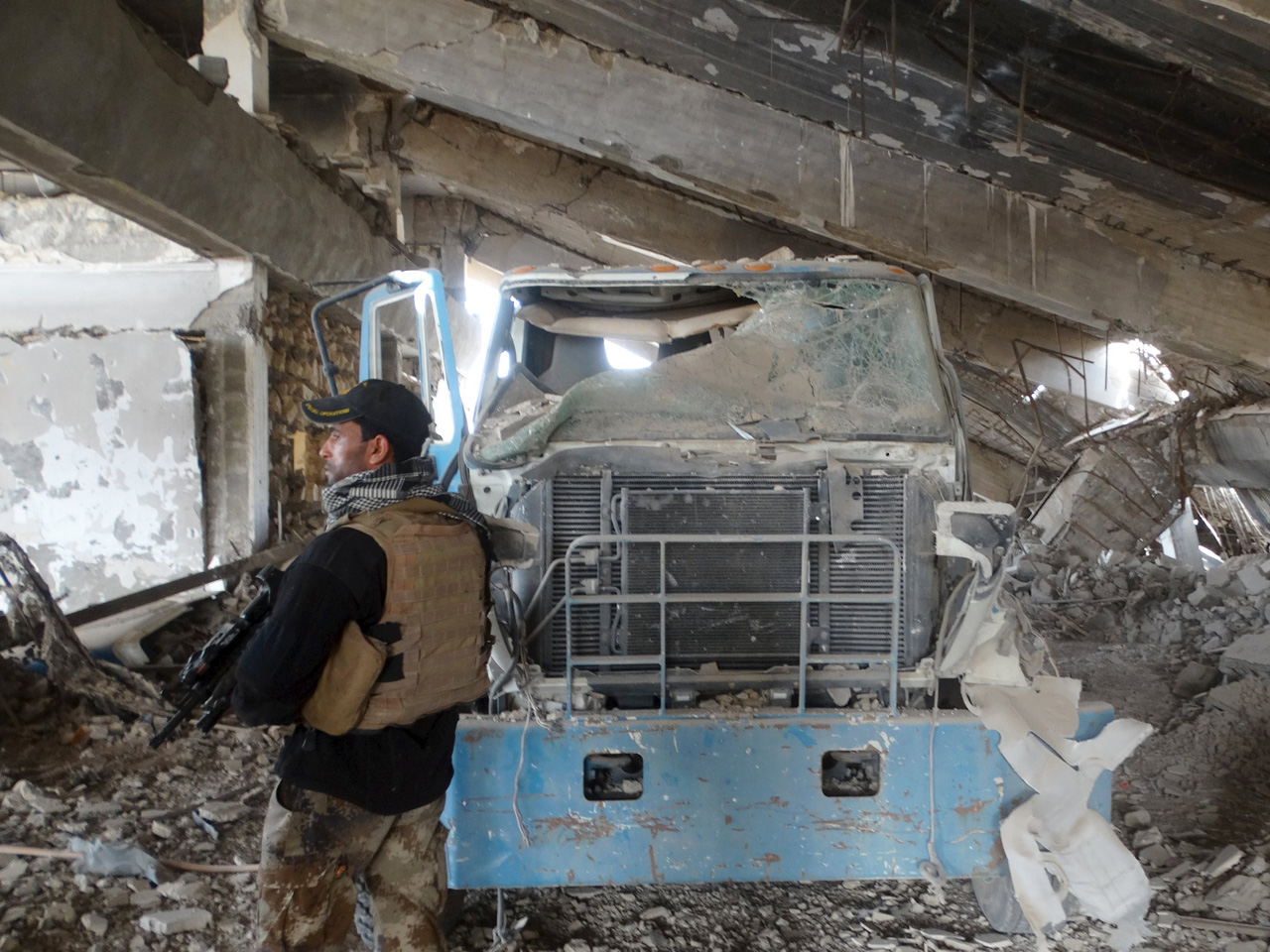 BAGHDAD - Iraqi forces have found more than 40 bodies, including those of women and children, in a mass grave in the city of Ramadi west of Baghdad, which they recently retook from Islamic State of Iraq and Syria (ISIS) militants, officials said.

Similar mass graves have been found in other areas liberated from the ISIS group in Syria and Iraq. The extremist group has boasted of massacring Shiites and other opponents, often releasing gruesome videos and pictures of the killings.

Kurdish forces said in November they uncovered two mass graves outside Sinjar, a northern Iraqi town near the Syrian border that was ruled by ISIS for more than a year before the extremists were driven out last week.

Last month the U.N. said 16 mass graves had been found in the northern Iraqi town of Sinjar, where Kurdish forces pushed out IS in November. The extremist group captured Sinjar during its rampage across northern and western Iraq in the summer of 2014 and killed and captured thousands of members of the Yazidi religious minority, including women who were forced into sexual slavery.

In June 2014, IS captured and killed some 1,700 Iraqi soldiers when it overran Saddam Hussein's hometown of Tikrit. The soldiers were trying to flee from Camp Speicher, a nearby army base. Mass graves with the bodies of hundreds of Iraqi soldiers were found after the city was liberated in April.

The excavation and identification of bodies found in mass graves can take several months, as many of the sites are near the front lines of the conflict.