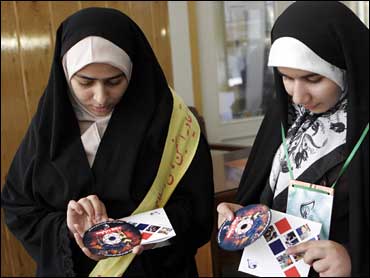 An Iranian hard-line student group unveiled a new video game Monday that simulates an attempt to rescue two Iranian nuclear experts kidnapped by the U.S. military and held in Iraq and Israel.

The "Rescue the Nuke Scientist" video game, designed by the Union of Students Islamic Association, was described by its creators as a response to a U.S.-based company's "Assault on Iran" game, which depicts an American attack on an Iranian nuclear facility.

"This is our defense against the enemy's cultural onslaught," Mohammad Taqi Fakhrian, a leader of the student group, told reporters Monday.

Iran and the U.S. have been in a standoff over Iran's nuclear program, which Washington alleges is a cover for developing atomic weapons. Tehran denies the charges and says its nuclear projects have peaceful purposes. Tensions also have escalated over the detention of five Iranians in Iraq. U.S. authorities have said the five include members of Iran's elite Quds Force, which is accused of arming and training Iraqi militants. Iran has denied the allegations and insists the five are merely diplomats.

In "Rescue the Nuke Scientist," U.S. troops capture a husband-and-wife team of nuclear engineers during a pilgrimage to Karbala, a holy site for Shiite Muslims, in central Iraq. Game players take on the role of Iranian security forces carrying out a mission code-named "The Special Operation," which involves penetrating fortified locations to free the nuclear scientists, who are moved from Iraq to Israel.

To complete the game successfully, players have to enter Israel to rescue the nuclear scientists, kill U.S. and Israeli troops and seize their laptops containing secret information. If players fail a mission, a message pops up saying: "With resistance, you can battle the enemy."
Iran's red, white and green flag flutters in the top right corner throughout the game.

"We tried to promote the idea of defense, sacrifice and martyrdom in this game," Fakhrian said.

Fakhrian said his group was trying to market the video game first in Iran and other Muslim countries. But the group also has plans to bring the game, which comes on a CD for computers, to Western countries, he said. The game comes from the same student group that was behind the infamous "World Without Zionism" conference in 2005, where President Mahmoud Ahmadinejad called for Israel to be "wiped off the map." Ali Reza Masaeli, leader of the group that designed the new game, said it took three years for his technical team to produce it. The team was based in Isfahan, a city in central Iran that houses a nuclear site. "It is an entirely Iranian product in response to the U.S. cyber war against Iran," Masaeli said. 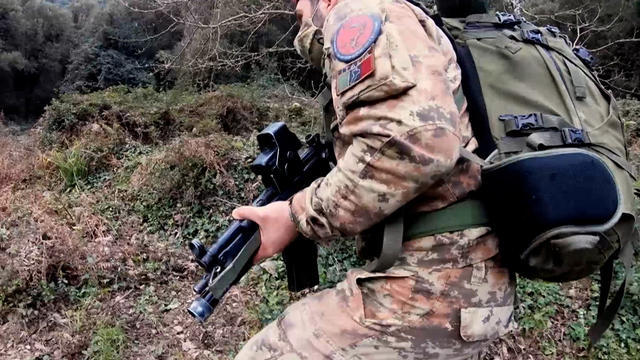 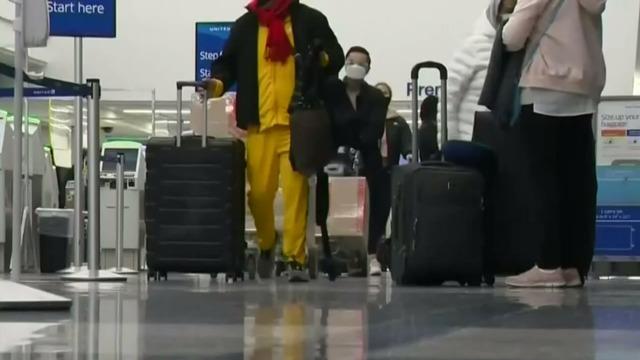