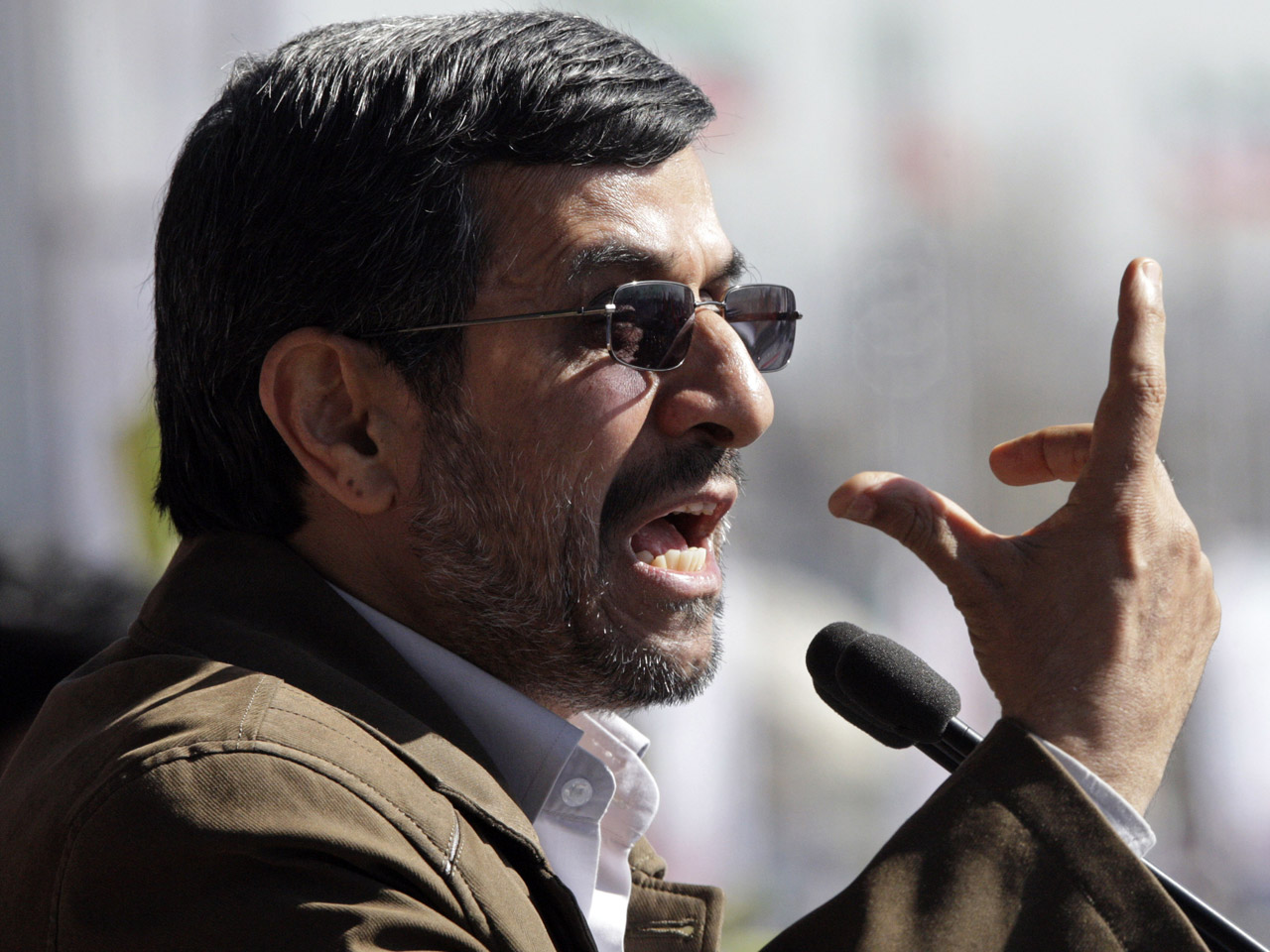 TEHRAN, Iran - Iran has laid out conditions for future oil exports to other European countries after halting sales to Britain and France earlier this week, the Iranian Foreign Ministry spokesman said Tuesday.

The remarks by the spokesman, Ramin Mehmanparast, came a day after oil prices jumped to a nine-month high above $105 a barrel following Iran's announced halts in crude shipments in an escalation of the dispute over the country's nuclear program.

Tehran also said Monday it was considering extending the oil embargo to other European Union countries. The halt in crude to British and French companies was an apparent pre-emptive blow against the EU after the bloc imposed sanctions on Iran's fuel exports, including a freeze of the country's central bank assets and an oil embargo set to begin in July.

Many Western countries fear Iran's nuclear program masks ambitions to build atomic weapons, and have carried out a string of sanctions aimed to press Iran to cooperate. Iran denies the charges, saying its program is for civilian-sector uses, such as generating electricity.

Mehmanparast told reporters Tuesday that Tehran seeks guarantees of payments, long term contracts and a ban on unilateral cancellation of contracts by buyers. He said all these should be considered if Europe wants continued trade and oil relations.

The terms were conveyed in a meeting with ambassadors of six European countries in Tehran, Mehmanparast said. He did not say when the meting took place.

"Iran's conditions include guarantee of payment of the price on our oil, relatively long-term and midterm contracts from three to five years," he said, adding also that there could be no "unilateral cancellation of the contracts by oil buyers."

He claimed these conditions would facilitate cooperation and would be fair to both Iran and the Europeans.

The 27-nation EU accounts for about 18 percent of Iran's oil exports. With a daily production of nearly four million barrels of oil, Iran earns up to 80 percent of its foreign revenue from crude export.

Mehmanparast said the cutoffs to Britain and France were due to the "hostile attitude" toward Iran.

On Tuesday, oil prices remained above $104 but retreated from recent highs after European leaders agreed to lend Greece euro130 billion ($172 billion) to avoid a debt default.