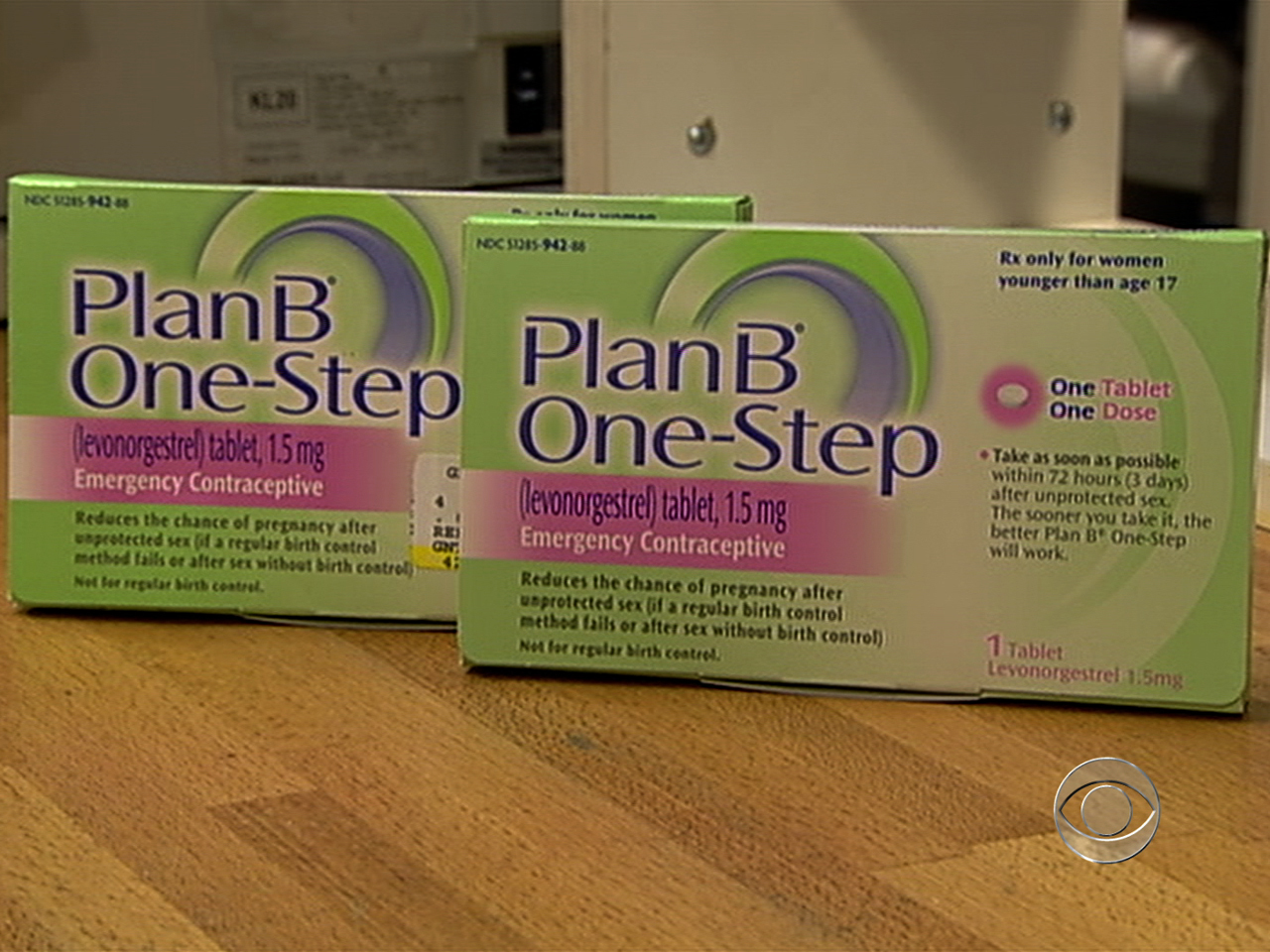 (CBS News) There's a heated debate whether or not the morning-after pill is essentially a form of abortion. But, a New York Times investigation hopes to put an end to all the rumors.

Despite the fact that labels - and several institutions like the National Institute of Health and the Federal Drug Administration - claim that Plan B and other similar pills can work by blocking a fertilized egg from implanting in a woman's uterus, studies have shown that the medication does not function in that manner. Especially since Mitt Romney referred to the drugs as "abortion pills" and women's reproductive rights are a hot-button issue this election, changing this language to reflect what science has shown could effectively alter the discussion.

"I would be relieved if it doesn't have this effect," Richard Doerflinger, associate director of the Secretariat of Pro-Life Activities for the United States Conference of Catholic Bishops, said to the New York Times. "So far what I see is an unresolved debate and some studies on both sides."

Researchers have shown that the way that the morning-after pill works is by delaying ovulation. While it may be nearly impossible to prove without a doubt that these pills don't stop fertilized eggs from attaching, studies overwhelmingly reveal that they don't have that effect, the New York Times wrote.

What scientists on both sides of the debate agree on with confidence is that one of the effects of the pills is that they can delay ovulation up to five days after sex, so sperm would not be able to fertilize any eggs. But, many proponents of removing the "abortion" definition from the pill's description claim that is all they do.

Studies since 2002 have said that Plan B cannot prevent implantation, and a 2005 memorandum by the FDA's Center for Drug Evaluation and Research recognized that the pills main function was to prevent ovulation - but added that it could not exclude the chance that it may stop implantation "in a small percentage of women."

However, a 2007 study showed that Plan B did not prevent eggs from attaching to cells in the uterus. The eggs were collected from a fertility clinic that would have discarded the specimens otherwise. Other studies in 2007, 2009 and 2010 in Australia and Chile showed that the morning-after pill was only effective in women who had not ovulated. The rate of women of pregnancy for women who had ovulated already and used Plan B was the same rate as people who hadn't used the pill at all.

Dr. Kristina Gemzell-Danielsson, an obstetrics and gynecology professor at the Karolinska Institute in Sweden who participated in World Health Organization studies leading to FDA approval of the morning-after pill, told the New York Times that the implantation explanation was included in the labels because scientists thought it made the medication seem more effective.

"We've been saying that all along. It's an important distinction that the morning-after type pills prevent pregnancy by stopping ovulation so there is no fertilization," Dr. Jim Breeden, President of The American Congress of Obstetricians and Gynecologists, told CNN. "I think it doesn't go away because there was some uncertainty many, many years ago as to how the method actually worked, so there was speculation that it might have impacted implantation. But nobody knew that- there was no research that showed that."

However, a pro-life doctor with the American Association of Pro-life Obstetricians and Gynecologists, told the New York Times of a study done by the European Medicines Agency (the European FDA) that showed that the lining of the uterus was altered in animals that took Plan B. Pro-choice opponents dismissed the study, saying that the dosage was much higher that what is given to humans.

The Federal Drug Administration (FDA) did not comment on whether or not they would change the definition on their website, but both the National Institute of Health and the New York Times have removed any references that may insinuate that morning-after pills prevent implantation. Mayo Clinic has also said they will change their definition if the FDA decides to do so.

The morning-after pills are not to be confused with other medications that are specifically used to terminate pregnancy, like RU-486, which does detach implanted embryos effectively destroying them. For comparison, the dosage of RU-486's active ingredient that removes implantation is 20 times higher than what is found in an Ella pill, a type of morning-after pill, the New York Times reported.