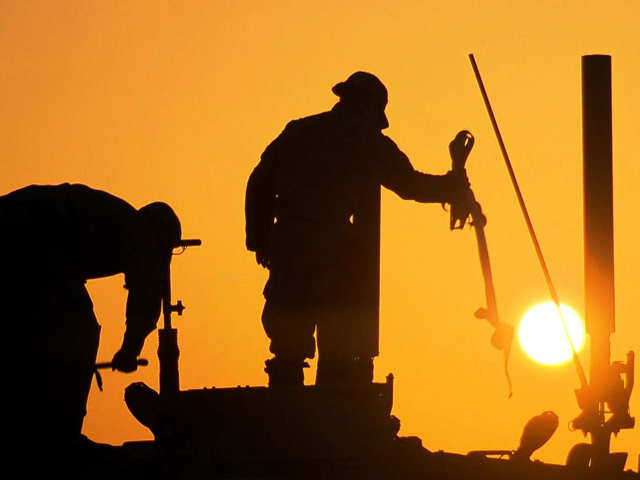 CAMP VIRGINIA, Kuwait - Testing his weapons on the firing range one last time, Specialist Tristan McDonough knew that his third tour in Iraq was about to become his last.

"You may have just fired your weapon for the last time in Iraq," CBS News correspondent Jim Axelrod said.

"Yes sir, lets hope it is the last time I have to fire the weapon in Iraq," McDonough replied. "And that we are able to get back without firing it."

McDonough's platoon would be driving out on the last convoy. As the gunner in his unit, McDonough would have to stand in the desert cold, behind his 50 caliber gun for five hours to get to the border. But after nearly two years in Iraq, if that was the price of leaving, he was thrilled to pay it.

"It is going to be the first time I've actually driven across the border and it will almost be a relief knowing, that this place is no longer where I'm at," he said.

The convoy traveled by cover of night and arrived at the Iraq/Kuwait border at first light. After eight years, eight months and 28 days, the soldiers in the transport vehicle were among the last U.S. troops to leave Iraq.

While some vehicles crossed the border with horns blaring, McDonough followed strict orders not to showboat. His was the face of an honorable departure.

"It's definitely an amazing feeling to know that the biggest mission of my military career went totally without any hiccups, and that we were able to get across safely," McDonough said.

McDonough's attention now turns to one last mission - getting home to his wife and three kids for Christmas.

"I am just trying to get picture them on the 1st Cavelry Division field, running across to dad. I have not seen them in the past 8 months. So it's going to be amazing."

It looks like McDonough and thousands of other troops fresh from Iraq will make it just in time.