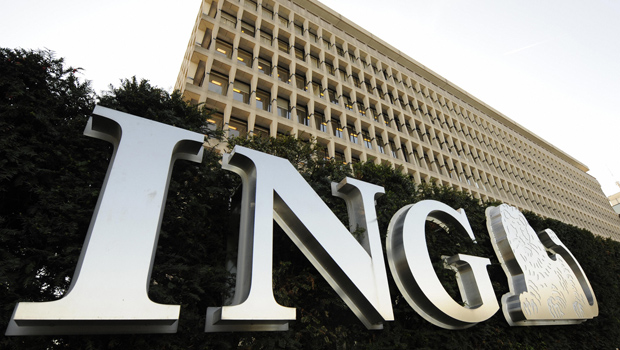 Dutch bank ING is preparing an initial public offering of stock to spin off its U.S.-based retirement, investment and insurance business.

ING expects the sale to raise about $100 million by selling shares of ING U.S. Inc., it said in a public filing. The shares are expected to trade on a U.S. exchange. The filing was preliminary, so the size of the offering may change and many details were not yet available.

ING U.S. will use the proceeds of the stock offering to strengthen its balance sheet, so that it can survive as a standalone company.

The Dutch bank has been shedding businesses to meet the conditions of a $13.5 billion bailout that it received during the global financial crisis. European policymakers had demanded that ING sell its insurance business, a mortgage division and its U.S. retail bank by 2013. ING is still negotiating the exact terms and penalties it faces in exchange for accepting that aid from the Dutch government.

The company sold its U.S. online retail bank, ING Direct, to Capital One Financial (COF) for $9 billion in February. The deal made Capital One the sixth-biggest U.S. bank in terms of domestic deposits.

Among ING's other major sales:

ING Groep, the parent company, remains on shaky financial footing. It reported a sharp drop in third-quarter profit Wednesday and said that it will cut 2,350 jobs.

The IPO is being handled by Morgan Stanley (MS) and Goldman Sachs (GS).

How much is a NYC taxi medallion worth these days?
Thanks for reading CBS NEWS.
Create your free account or log in
for more features.
View CBS News In
CBS News App Open
Chrome Safari Continue
Be the first to know
Get browser notifications for breaking news, live events, and exclusive reporting.