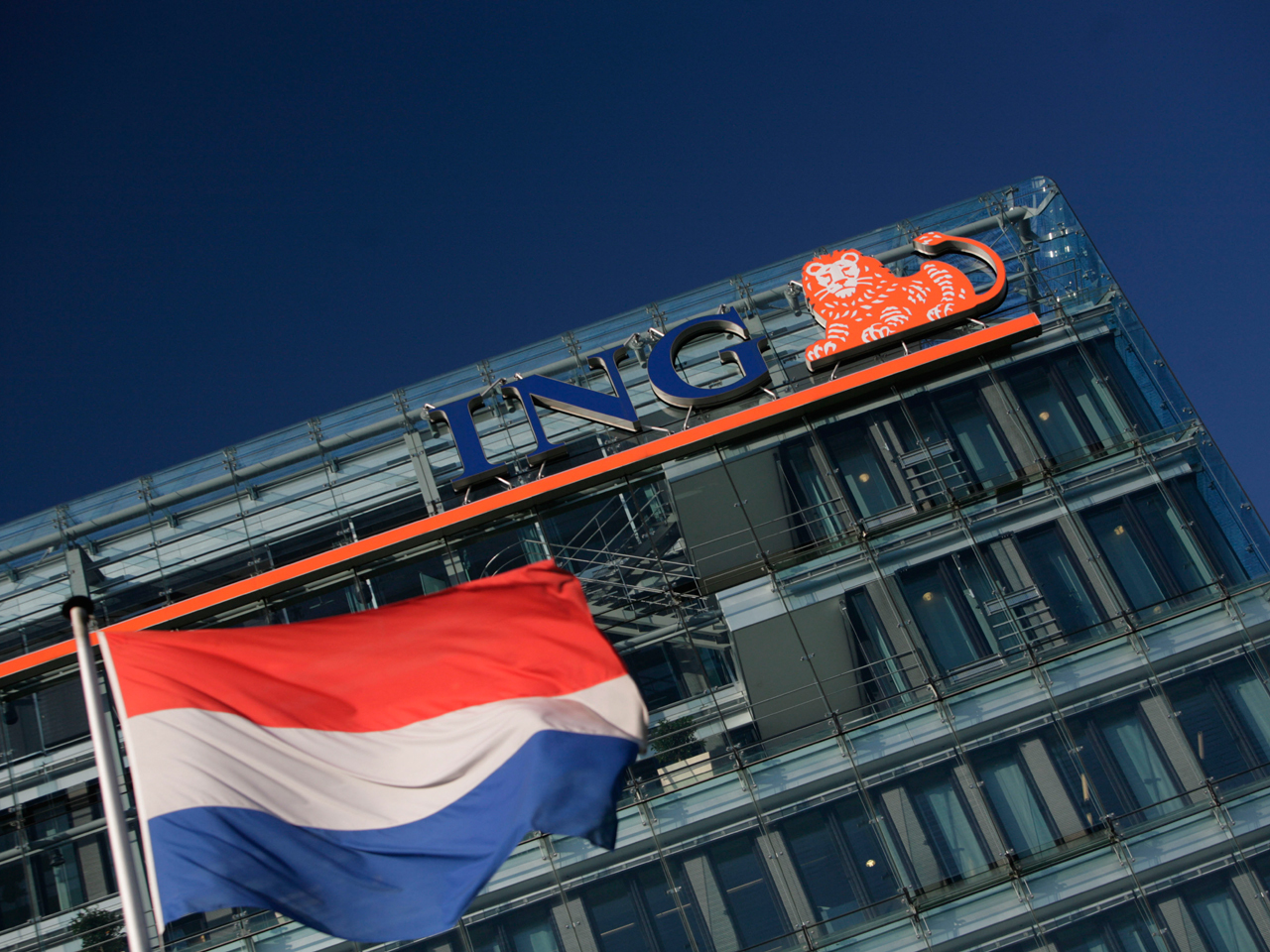 "Dutch banks will face difficult operation conditions throughout 2012 and possibly beyond," the ratings agency said.

The move follows a review announced on Feb. 15. Moody's said all the downgraded banks have large mortgage books and high reliance on raising funds from other banks.

Among the big banks, it cut the long-term debt and deposit ratings for Rabobank Nederland by two notches to Aa2. ING Bank and ABN Amro Bank were cut by two notches to A2. All remain "investment grade," meaning the agency still believes they will be able to repay their debts in most foreseeable scenarios, and conservative investors such as pension funds will still be able to invest in the banks' debt.

Shares in ING rose 2.1 percent to 4.795 euro ($6.06) in early trading, possibly in relief that it wasn't downgraded further. Analysts have been worried about the company's 38 billion euro portfolio of investments in Spain, much of it mortgage-linked.

On Thursday ING said it is confident enough in its finances that it intends to repay this year some of the remaining 3 billion euro it still owes the Dutch state after a 2008 bailout.

Rabobank is a privately-held cooperative bank and ABN has been owned by the Dutch state since it was nationalized along with Belgium's Fortis during the fall of 2008. The now-defunct Fortis was finishing a takeover of ABN when it began sliding toward bankruptcy and the Netherlands stepped in to take over the Dutch operations of both and avert a meltdown of the country's banking system.

Moody's said the big three banks benefit from their lock on the Dutch retail banking market, and it believes the Dutch state can and would step in again to save them if need be.

"The long-term debt and deposit ratings for four of the five Dutch banking groups downgraded today continue to be positioned above their standalone credit assessments, reflecting Moody's assumption of a high likelihood of systemic support, if needed," it said.

Dutch state finances remain among the strongest in the Eurozone, behind Germany, with national debt of less than 70 percent of GDP. But the Netherlands faces bigger challenges, as a nation heavily reliant on trade with other European countries. The Dutch economy is forecast to shrink this year, house prices are declining, and the Dutch have unusually high levels of personal debt - mostly mortgage-linked.

On Thursday the country's economic forecasting agency said the government's 2013 budget will bring its deficit under the 3 percent of GDP limit permissible under European rules.

Moody's also cut its ratings for two smaller lenders on Friday, LeasePlan Corporation and SNS Bank to Baa2. It gave all a stable outlook for all except ING, which means their ratings are unlikely to change again in the near term.