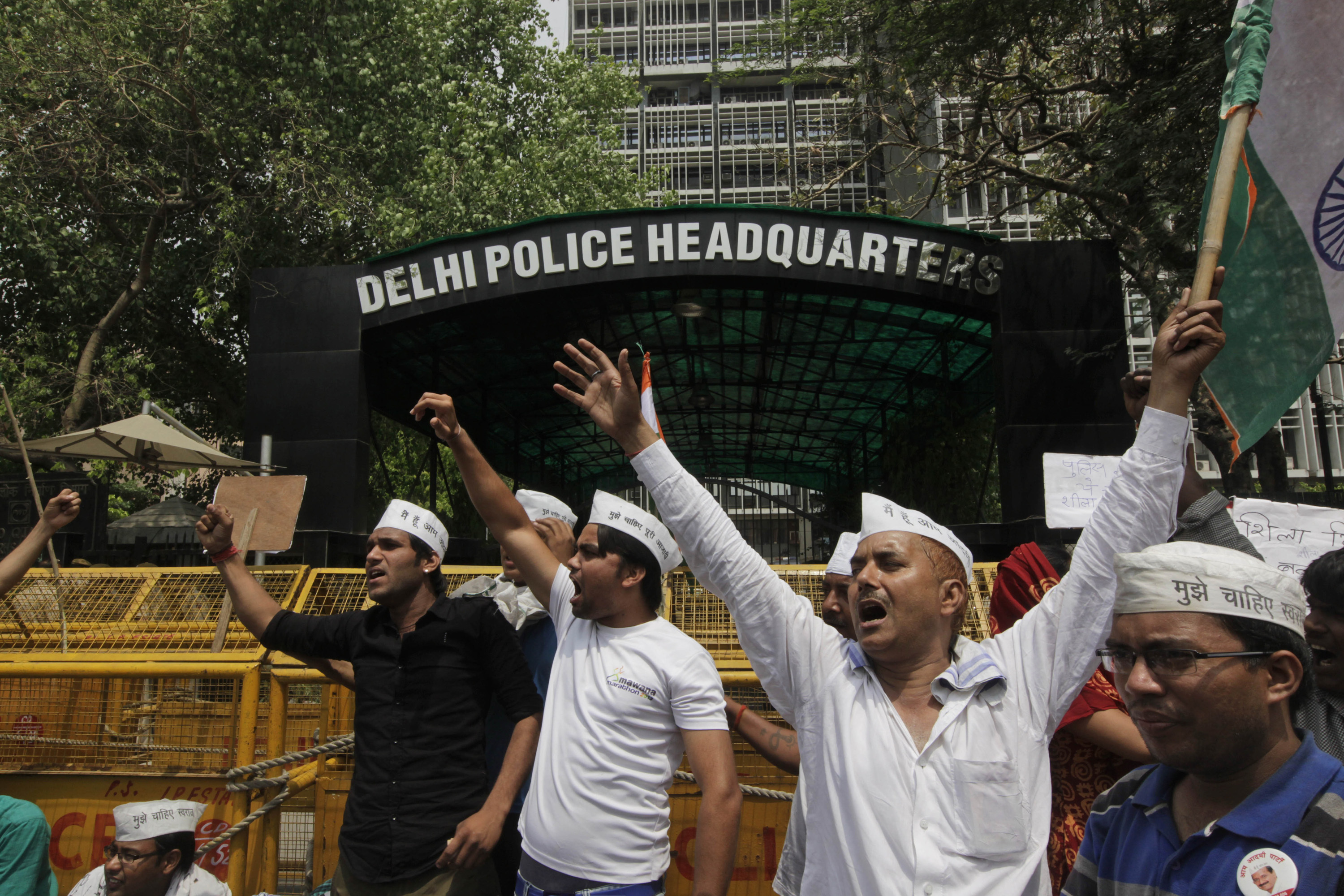 NEW DELHI A second suspect was arrested Monday in the rape of a 5-year-old girl who New Delhi police say was left for dead in a locked room, a case that has brought a new wave of protests against how Indian authorities handle sex crimes.

Pradeep Kumar was arrested Monday in the eastern state of Bihar, about 620 miles from New Delhi, and was being brought to the capital, police said.

Police said questioning of the first man arrested in the case, Manoj Kumar, led them to the second suspect. Manoj Kumar, 24, was arrested Saturday in Bihar and has since been flown back to New Delhi. Kumar is a common last name in India and the two men are not related.

The men are accused of abducting, raping and attempting to murder the 5-year-old, who went missing April 15 and was found two days later by neighbors who heard her crying in a locked room in the same New Delhi building where she lives with her family. The girl was alone when she was found, having been left for dead by her attackers, police say.

The girl was in critical condition when she was transferred Thursday from a local hospital to the largest government-run hospital in the country. D.K. Sharma, medical superintendent of the state-run hospital in New Delhi where the girl was being treated, said Monday that she was responding well to treatment and that her condition had stabilized.

"She is much better today and her wounds are healing well," Sharma told reporters.

The attack came four months after the fatal gang rape of a woman on a New Delhi bus sparked outrage across India about the treatment of women in the country.

For the second consecutive day, hundreds of people protested Sunday outside police headquarters in the capital, angry over allegations that police failed to act after the girl's parents told them she was missing.

About 100 supporters of the main opposition Bharatiya Janata Party protested outside the home of the chief of the ruling Congress Party, Sonia Gandhi, demanding that the government ensure the safety and security of women and girls in the city.

The protesters also demanded that the Delhi police chief be removed from office and that police officials accused of failing to act on the parents' complaint be dismissed.

"Police and other officials that fail to do their jobs and instead engage in abusive behavior should know that they will be punished," said Meenakshi Ganguly, South Asia director of New York-based Human Rights Watch.

Police said they detained more than 50 protesters when they tried to break down barricades on the road leading to Gandhi's house. The protesters were released after a few hours.

Police also placed restrictions on gatherings of more than four people on the main avenue in the heart of New Delhi after university students said they planned to hold a demonstration there. Despite the police order, about 100 students gathered at New Delhi's iconic India Gate monument and held a peaceful protest late Sunday.

Sexual crimes against women and children are reported every day in Indian newspapers, and women often complain about feeling insecure when they leave their homes.

Prime Minister Manmohan Singh called for changes in attitudes toward women in India.

"The gruesome assault on the little girl a few days back reminds us once again of the need to work collectively to root out this sort of depravity from our society," Singh said Sunday at a meeting with civil servants.

The December gang rape on a New Delhi bus sparked outrage and spurred the government to pass tough laws for crimes against women, including the death penalty for repeat offenders or for rape attacks that lead to the victim's death.

Activists say passing strong laws is not enough, and that the government must ensure that police and the justice system crack down on crimes against women.

"Enacting strong laws are simply a first step, but it needs the government to focus urgently on implementation if it is serious about protecting children and other victims of sexual abuse," Human Rights Watch's Ganguly said.