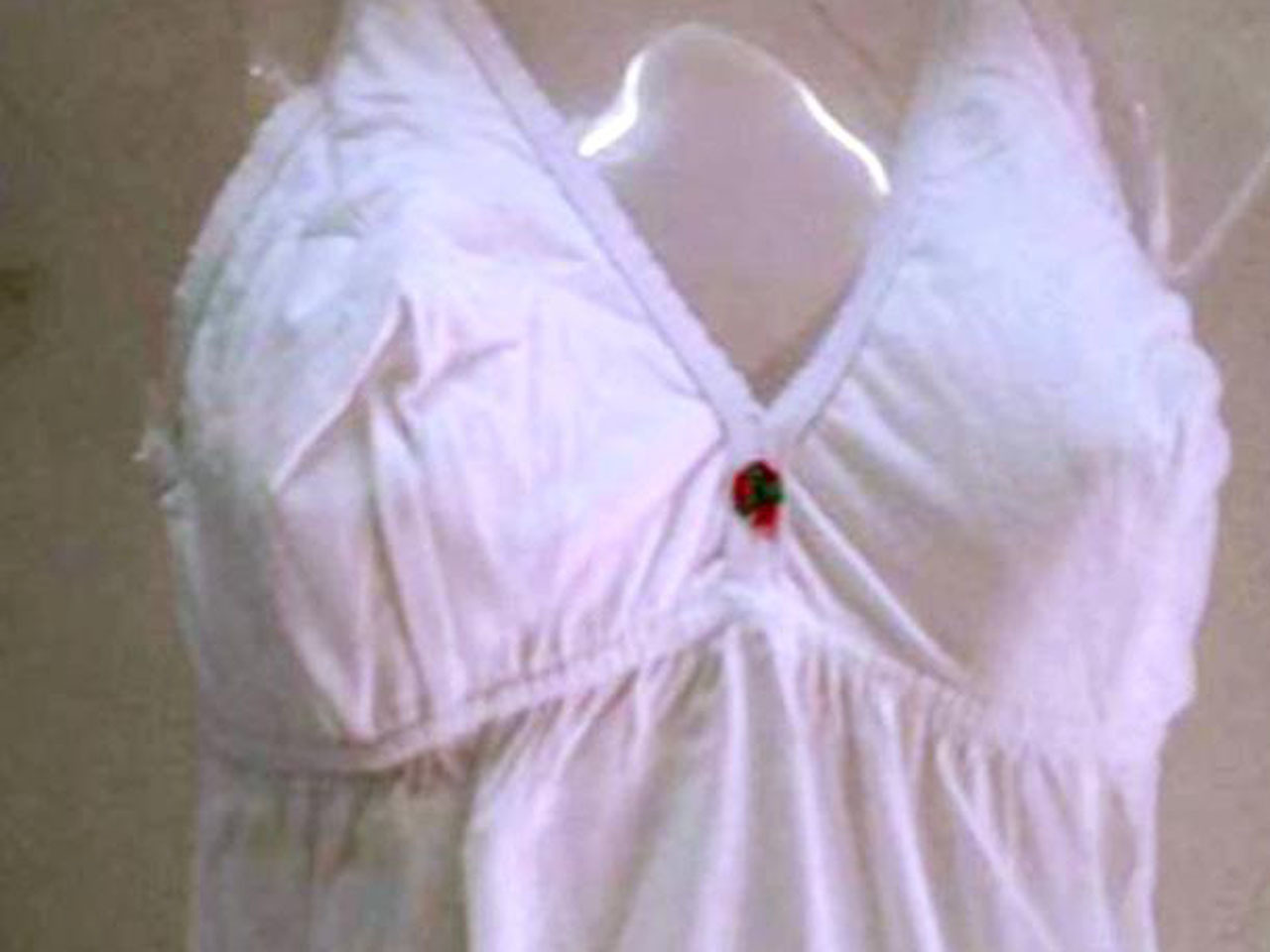 INDIA Engineering students in India have created electronic underwear they claim can protect the wearer from sexual assault.

The lingerie would deliver electric shock waves of 3,800,000 volts to an attacker and features GPS.

The garment can also send emergency text messages to the police.

The unusual prototype was created by three Indian students at SRM University in Chennai, who wanted to combat ongoing violence against women.

The protective underwear, named Society Harnessing Equipment (SHE), purportedly delivers up to 82 electric shocks to a would-be offender when pressure sensors on the item detect unwanted force, according to The Times of India.

"A person trying to molest a girl will get the shock of his life the moment pressure sensors get activated, and the GPS and GSM modules would send an SMS (to the Indian emergency number) as well as to parents of the girl," said one inventor, Manisha Mohan.

Mohan and her two colleagues, Rimpi Tripathi and Neeladri Basu Pal, hope to begin commercial production of the device later this month.

The issue of sexual assault in India has remained on the public radar since the December gang rape of a 23-year-old student on a public bus in Delhi.

The victim died thirteen days after the attack. The attack sparked mass anger and demonstrations across India.

There have also been two sexual assault-related cases reported by female tourists. In the last three months, the number of foreigners traveling to India has dropped by 25 percent, according to a recent study by the New Delhi-based Associated Chambers of Commerce and Industry.

The number of female tourists has dropped by 35 percent, the study claimed.