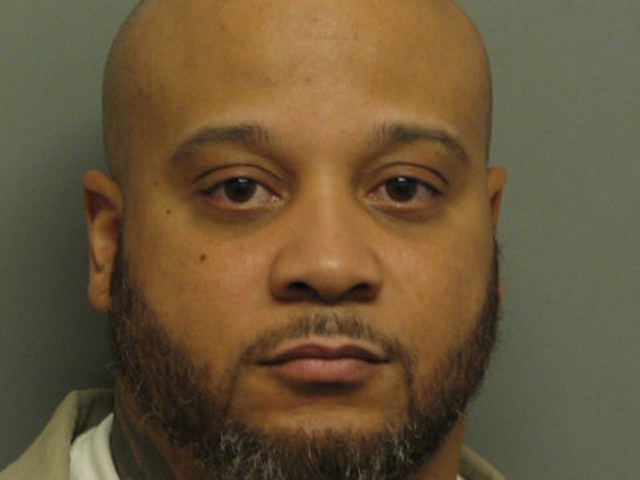 CHICAGO Police were hunting for a convicted murderer on Thursday after he was mistakenly released from custody in Chicago, where he was sent to face a drug charge while serving a 60-year prison sentence in Indiana.

Indiana Department of Corrections officials said Steven L. Robbins, 44, was sent to Cook County Circuit Court on Tuesday to face a drug charge. The charge was dropped, "but for reasons yet unknown, the offender was released by Illinois authorities without being held for return," the department said in a news release.

The Cook County Sheriff's Office said it was investigating how Robbins was released. The Gary, Ind., native was serving the decades-long sentence for murder and weapons convictions out of Marion County in Indiana. He started serving the sentence in October 2004 and his earliest projected release date was more than 16 years from now on June 29, 2029.

Both Illinois and Indiana have issued arrest warrants for Robbins. Officials in both states are asking for the public's help to apprehend him.