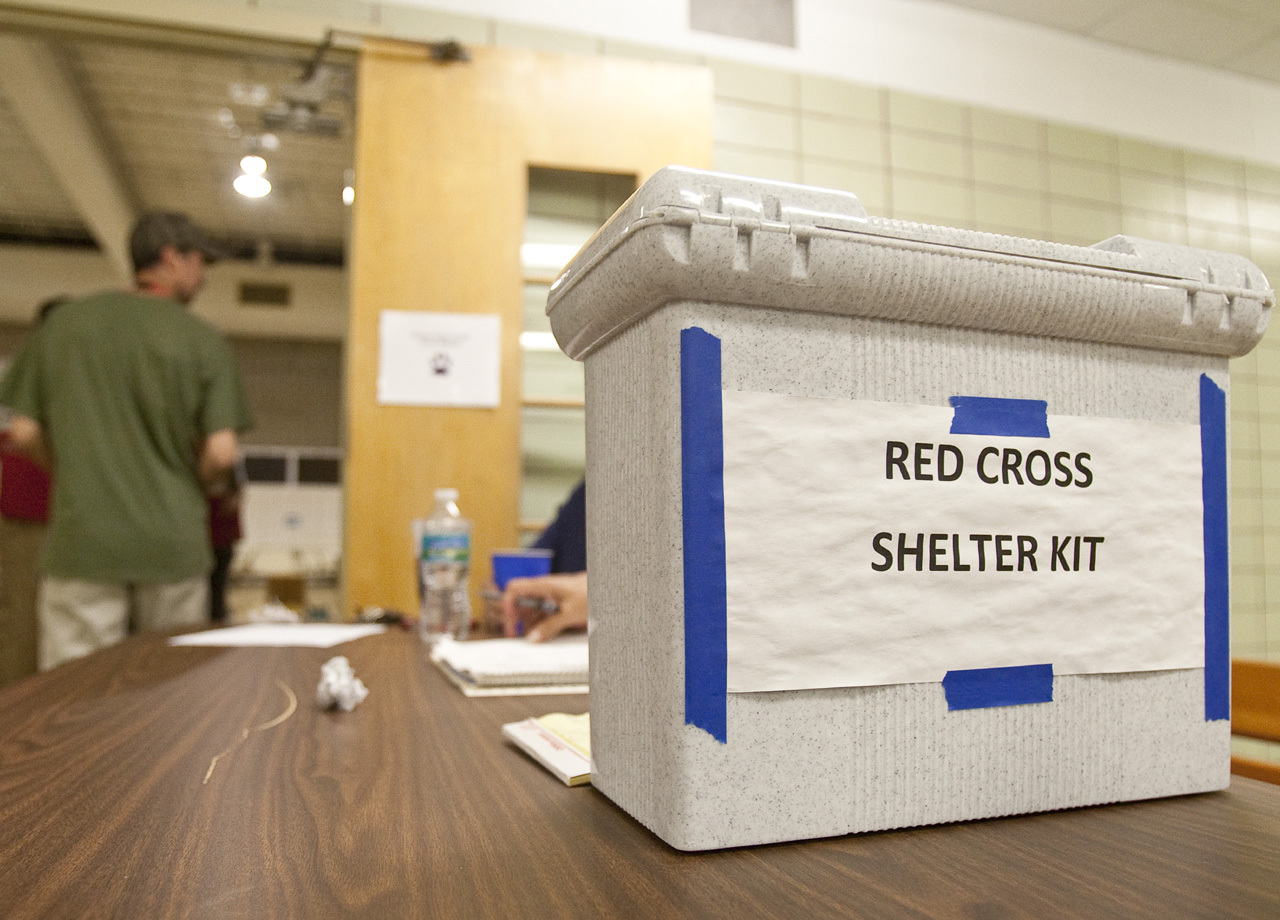 (CBS News) MISHAWAKA, Ind. - Hundreds of people who were ordered to evacuate Friday evening after a fire in a nearby plant released a vapor cloud of hazardous chemicals were allowed to return to their homes.

The Environmental Protection Agency gave the OK for residents to return home, but will continue to monitor the air around the vacant Baycote Metal Finishing Facility in Mishawaka, CBS Affiliate WSBT reports.

Firefighters said the building has been vacant for years but the EPA was cleaning up the chemicals inside.

Some of those chemicals, including cyanide, self-combusted about 8 p.m. on Friday, starting a fire. After the fire was extinguished, Mishawaka Batallion Chief Jim Cocquyt told WSBT a low-hanging vapor cloud was spotted.

Officials said some residents reported skin irritation and burning eyes. Two people were checked out at local hospitals, but there were no serious injuries.

The area includes about 50 homes, including an assisted living center. About 200 people were evacuated, with most going to stay with family and friends. About 35 people sought shelter at the fire station and an elementary school equipped by the Red Cross.

Officials said there were low levels of cyanide in the vacant building at 1302 Industrial Drive. However, there was no cyanide near surrounding homes.

At 10:45 p.m., Cocquyt said the vapor cloud had mostly dissipated, but people in the reduced evacuation area were still not allowed to return to their homes.

On Saturday morning the EPA was still monitoring the building and its surroundings, and will continue to do so for the next several days.