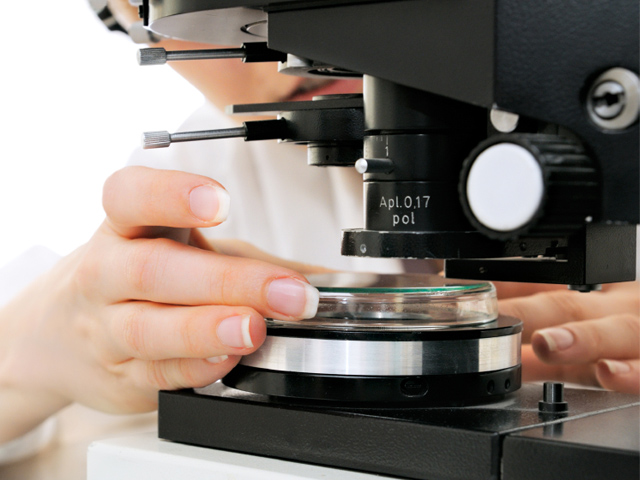 At least nine Canadian patients have contracted a strain of "incurable" gonorrhea, according to a study released on Jan. 7 in the Journal of the American Medical Association.

Researchers found that nine of the 133 patients with gonorrhea who were treated at a Toronto clinic still had the disease after being treated with the oral antibiotic cephalosporins. This marks the first time that cephalosporin-resistant gonorrhea has been found on the continent.

"We've heard of such cases in Asia and Europe. Now it's happening in North America," Dr. Robert Kirkcaldy, medical epidemiologist in the Division of STD Prevention at CDC's National Center for HIV/AIDS, Viral Hepatitis, STD, and TB Prevention, said to NPR. "It's very concerning."

Gonorrhea is a sexually transmitted infection caused by the Neisseria gonorrhoeae bacteria. It can be spread through contact with the mouth, vagina, penis or anus and thrives in warm, moist areas of the body.

Symptoms in men include burning and pain while urinating, increased urinary frequency or urgency, penis discharge, red or swollen opening of the penis, tender or swollen testicles and/or a sore throat. Women experience vaginal discharge, burning and pain while urinating, increased urination, sore throat, painful sexual intercourse, pain in the lower abdomen and fever. Arthritis-like symptoms and rashes can occur if the infection has spread in to the blood stream.

Health care providers in the U.S. are required by law to tell the State Board of Health about anyone they have found that has contracted the bacteria so the patients can get the proper follow-up care and alert their sexual partners. However, out of the more than 700,000 people in the United States who get new gonorrhea infections each year, less than half of these infections are reported to CDC.

The cephalosporins-resistant strain has been going around globally. In June 2012, the World Health Organization warned doctors about the potential problem, and urged medical professionals to keep a closer eye on the disease. They felt that in a couple of years gonorrhea could potentially be resistant to all treatment currently available.

However, all nine patients in the study were eventually cured. Six were treated with an injectable antibiotic called ceftriaxone and the last three had to take twice the usual dose of cephalosporins. This led some scientists to question if the latter really had the cephalosporin-resistant strain, the CBC reported.

"We need to rethink our strategy of antibiotic use," Allen said. "We don't have luxury of just switching to another antibiotic (for gonorrhea)."