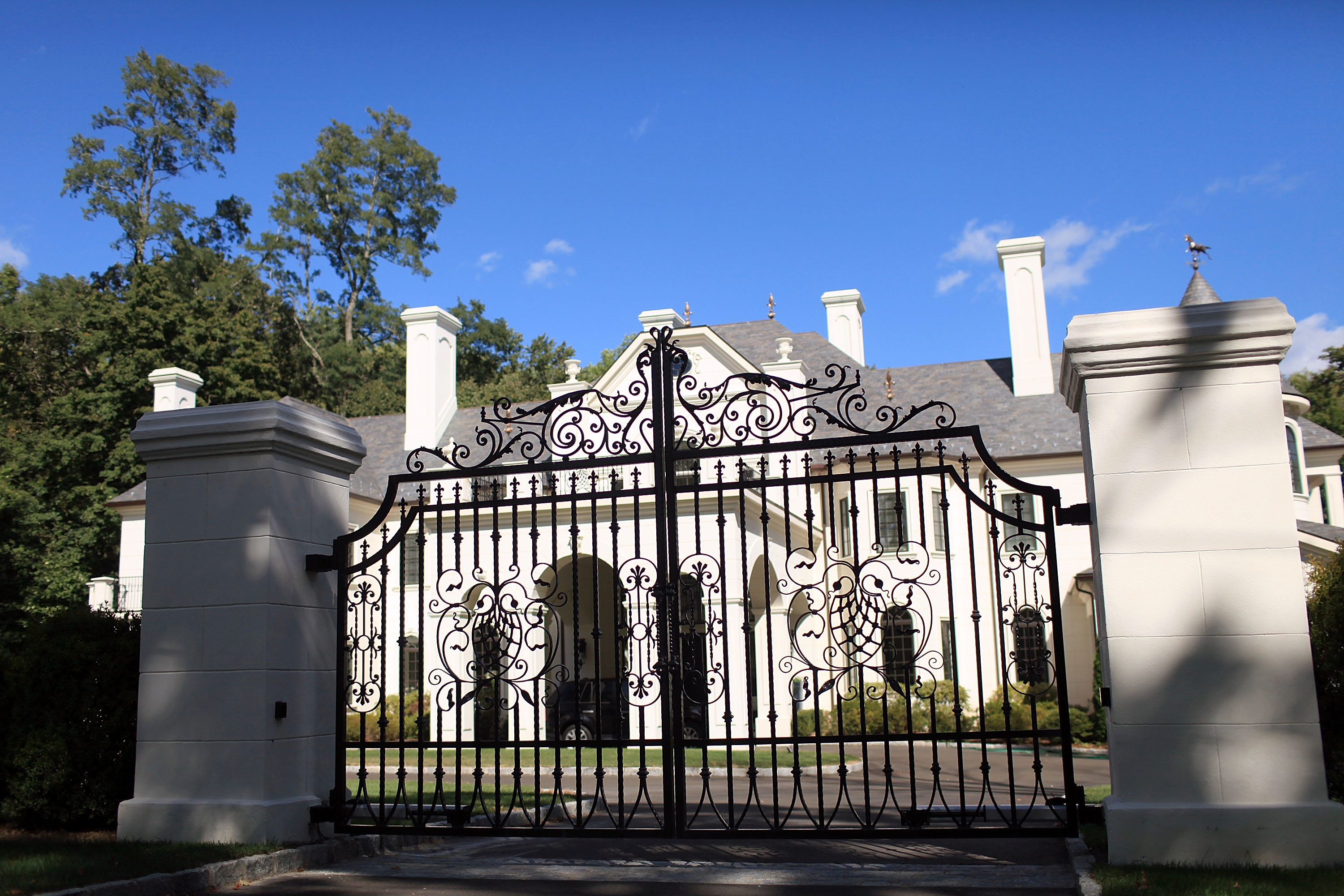 WASHINGTON The income gap between the richest 1 percent and the rest of America last year reached the widest point since the Roaring Twenties, an academic study shows.

The top 1 percent of U.S. earners collected 19.3 percent of household income in 2012, their largest share since 1928. Last year, the incomes of the top 1 percent rose nearly 20 percent, compared with a 1 percent increase for the remaining 99 percent.

The share held by the top 10 percent of earners last year reached a record 48.2 percent.

U.S. income inequality has been growing for almost three decades. But it grew again last year, according to an analysis of IRS figures dating to 1913 by economists at the University of California, Berkeley, the Paris School of Economics and Oxford University.

One of the researchers, Emmanuel Saez of the University of California, Berkeley, said the incomes of the richest Americans might have surged last year in part because they cashed in stock holdings to avoid higher capital gains taxes that took effect in January, although he said that such a scenario could only explain part of the disparity.

Saez was careful to point out that the 2012 data is based on projections and subject to revision. But from 2009 to 2012, using established data, the conclusions for the vast majority of Americans are just as dreary .

"Hence, the top 1 percent captured 95 percent of the income gains in the first three years of the recovery."

"We now have more data to show that workers aren't getting fair share of income, which is strengthening the burgeoning movement of worker protests in fast food, retail and the Occupy Movement," said Tamara Draut, vice president of policy and research at public interest advocacy group Demos. "If you think about the notions of what Americans believe about their country, like the American dream of a broad middle class, this should be a wake-up call that this is not a good path for our democracy to be on."

The income figures include wages, pension payments, dividends and capital gains from the sale of stocks and other assets. They do not include so-called transfer payments from government programs such as unemployment benefits and Social Security.