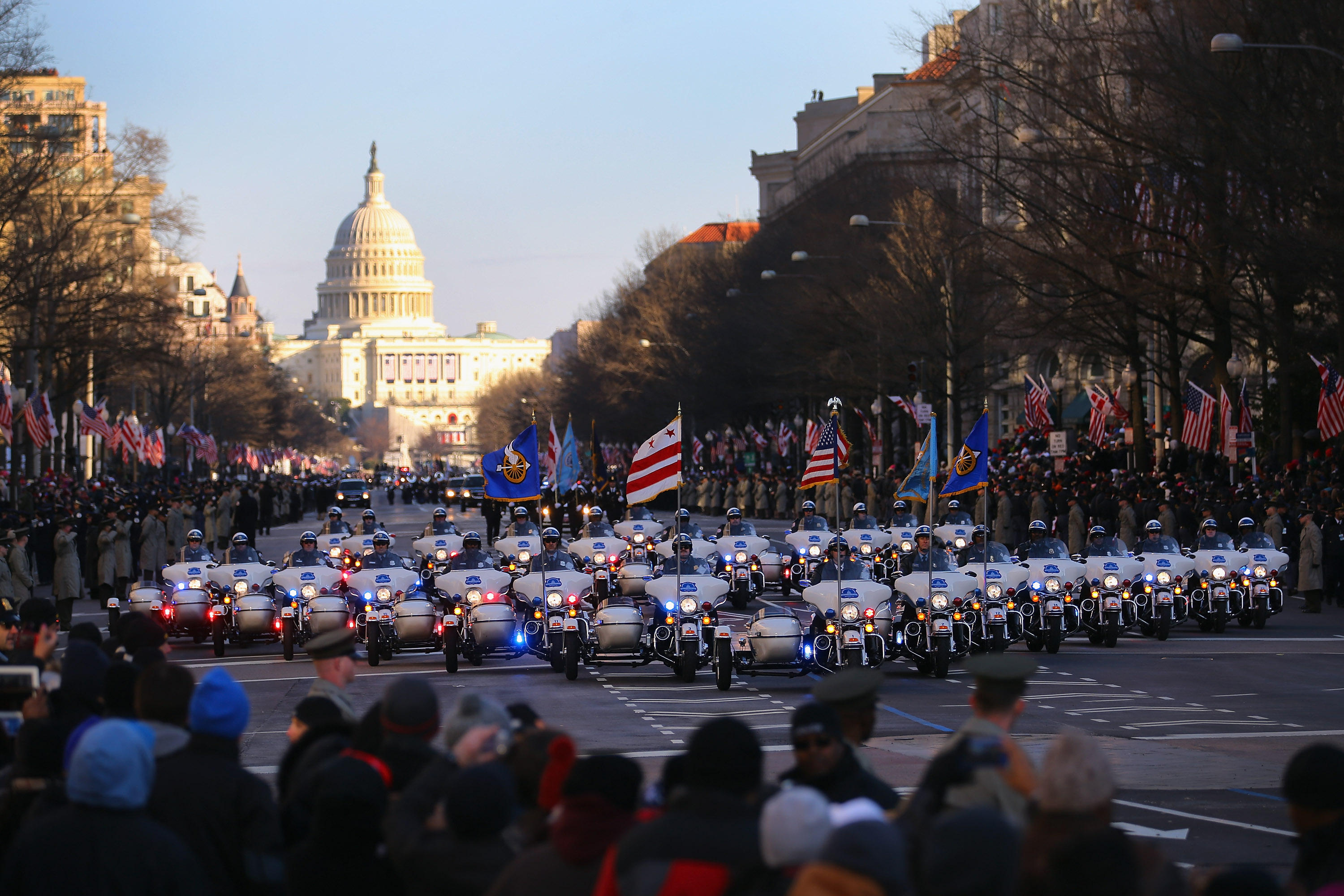 Donald Trump will officially take office on Friday with a bevy of musicians and performers preceding him at his official swearing-in ceremony.

The array of musical guests, however, hasn’t been easy to come by. For the welcoming celebrations scheduled for Thursday, at least one singer (Jennifer Holliday) backed down following fan backlash less than a day after the Presidential Inauguration Committee publicized her appearance at the event. And controversies have followed in the wake of other performer announcements from the committee, including some strife within the groups themselves.

Despite several musicians’ contentious responses to inauguration invites, a wide selection of popular guests will still be featured. Here’s a brief list of the performers scheduled for the events: