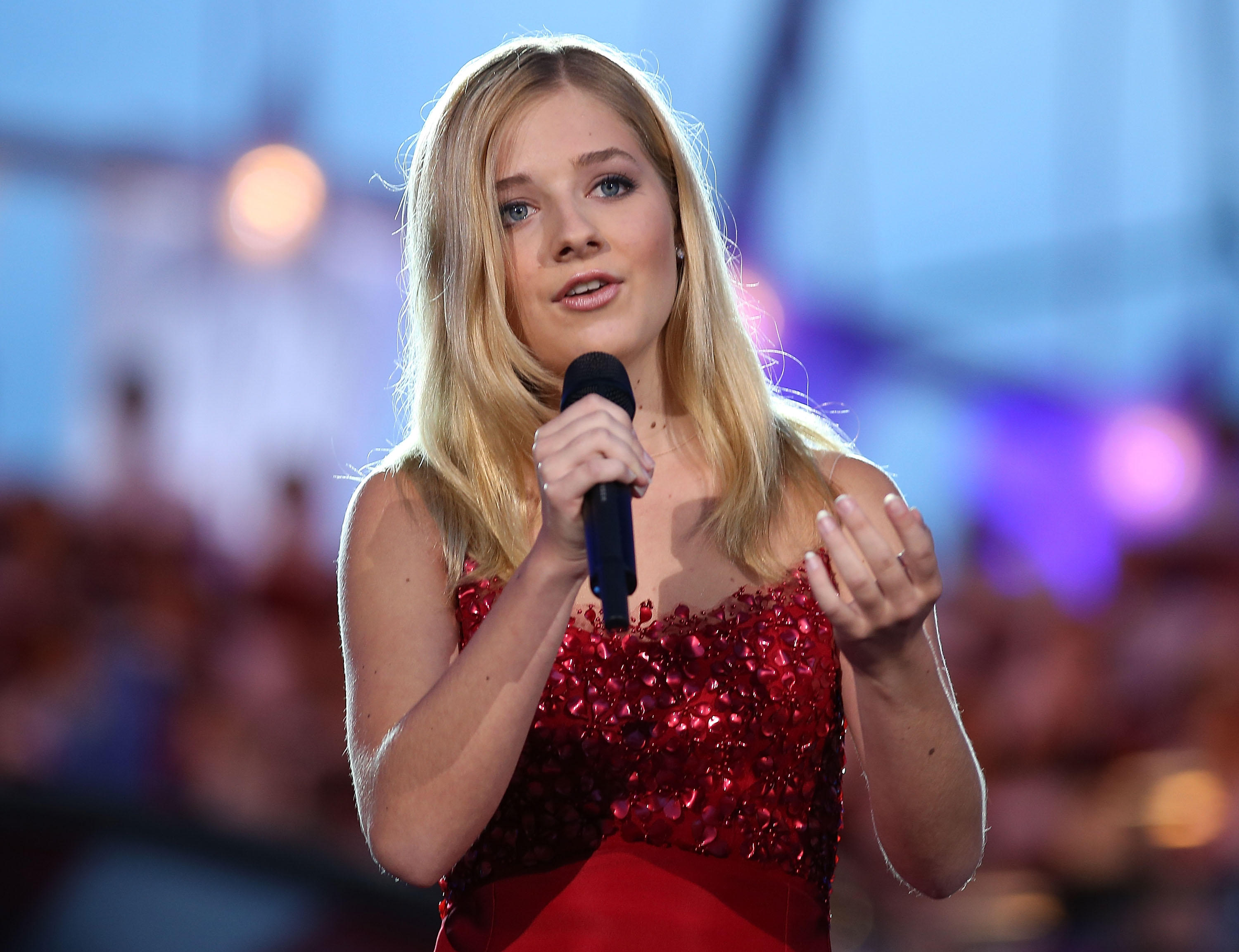 The 16-year-old, who is from the Pittsburgh suburbs, made the announcement on the “Today” show on Wednesday and said, “I’m so excited. It’s going to be awesome.”

Evancho made her name on “America’s Got Talent,” when she was runner-up on the show in 2010. At the time, judge Piers Morgan said of the young opera singer, “That is one of the most extraordinary performances I’ve seen on ‘America’s Got Talent.’” She met Trump shortly after her appearance on the competition show at his Mar-a-Lago resort in Palm Beach, Florida.

It seems like the young singer isn’t particularly partisan: She performed for President Obama at the 2010 National Christmas Tree Lighting and she released a music video for her cover of Ed Sheeran’s “All of the Stars” about a transgender teen. Evancho’s older sister Juliet is transgender.

Trump’s inauguration committee spokesman called Evancho a “true role model and inspiration for people young and old in our country and around the globe.”