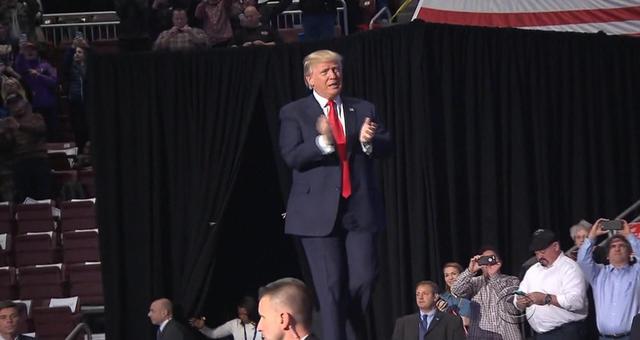 Donald Trump will be sworn in as president on Friday, Jan. 20 with an inauguration ceremony in Washington, D.C. followed by an inaugural parade to the White House.

Here’s a rundown of the official government events that weekend:

Welcome celebrations at the Lincoln Memorial, which include local school bands as well as celebrity appearances by Toby Keith, Jennifer Holliday, and 3 Doors Down

9:30 a.m. ET Mr. Trump and his wife will have tea with President Barack and First Lady Michelle Obama

Where: West front of the U.S. Capitol Building

Mr. Trump will deliver his inaugural address after he his sworn in.

The inaugural parade will take place following the swearing-in ceremony, starting from the steps of the Capitol to the White House down Pennsylvania Ave.

Interfaith prayer service will be held at Washington’s National Cathedral