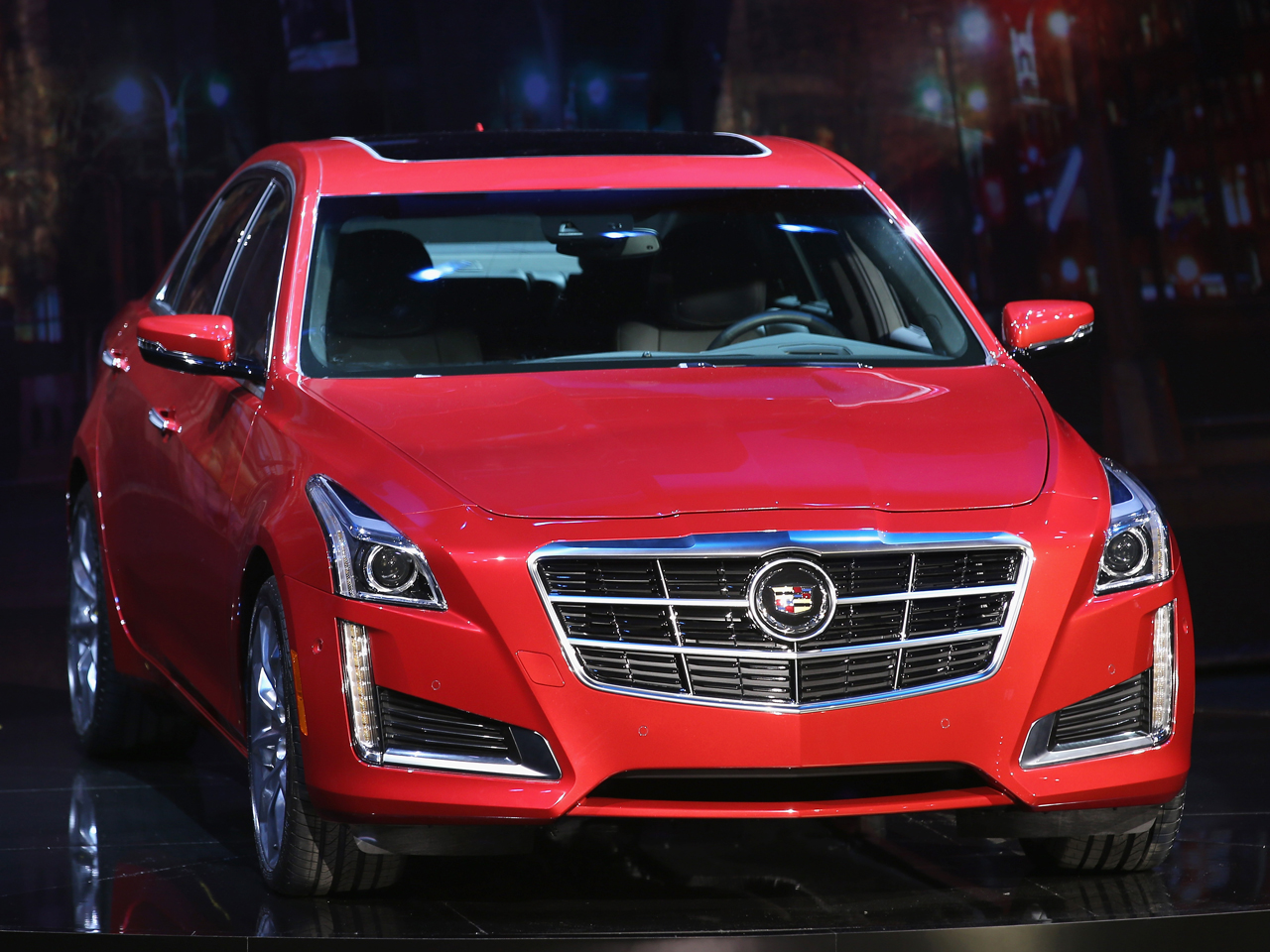 TOKYO - General Motors (GM) says it's in Japan for the long haul despite sales of Cadillac and Chevrolet models barely surpassing 1,000 vehicles a year.

There has never been much appetite in Japan for left-hand drive gas guzzling U.S. autos, and there are many informal barriers to foreign automakers making it here.

But GM executives see a glimmer of hope in the fact sales of its luxury nameplates have doubled in the past three years.

The automaker is trying to lure Japanese buyers with the new Cadillac CTS and Chevrolet Corvette, which it says boast better quality and mileage.


GM Japan Managing Director Sumito Ishii declined to give a sales target Wednesday, but said part of the Detroit automaker's sales strategy is to approach buyers who may not have preconceptions about GM.

General Motors Co. has also begun to offer models with the steering wheel on the right, which is standard in Japan.

"We have just begun our fight," Ishii told reporters at the Foreign Correspondents Club in Tokyo. "We offer attractive qualities that you can't find in Japanese and European cars."

Ishii and Gregg Sedewitz, director of sales and marketing, said the cars represent American luxury and are synonymous with risk taking, coolness and Hollywood celebrities.

The Cadillac CTS comes packed with the latest technology, such as a lightweight structure and a direct injection turbo engine, and sells for $59,900 and $69,900.

The Corvette, which ranges from $92,900 to $115,900 including the convertible models, is the greenest Corvette ever, delivering 12.3 kilometers per liter.

They go on sale in Japan from April and May next year.

Annual sales of the Lexus, the luxury offering from Toyota Motor Corp., the world's top automaker, total about 40,000 vehicles in Japan. Annual sales for the BMW are about that same number.

Sedewitz acknowledged there was "no magic bullet" to boost sales volume in Japan.

"The numbers speak for themselves," he said. "We are in it for the long term."