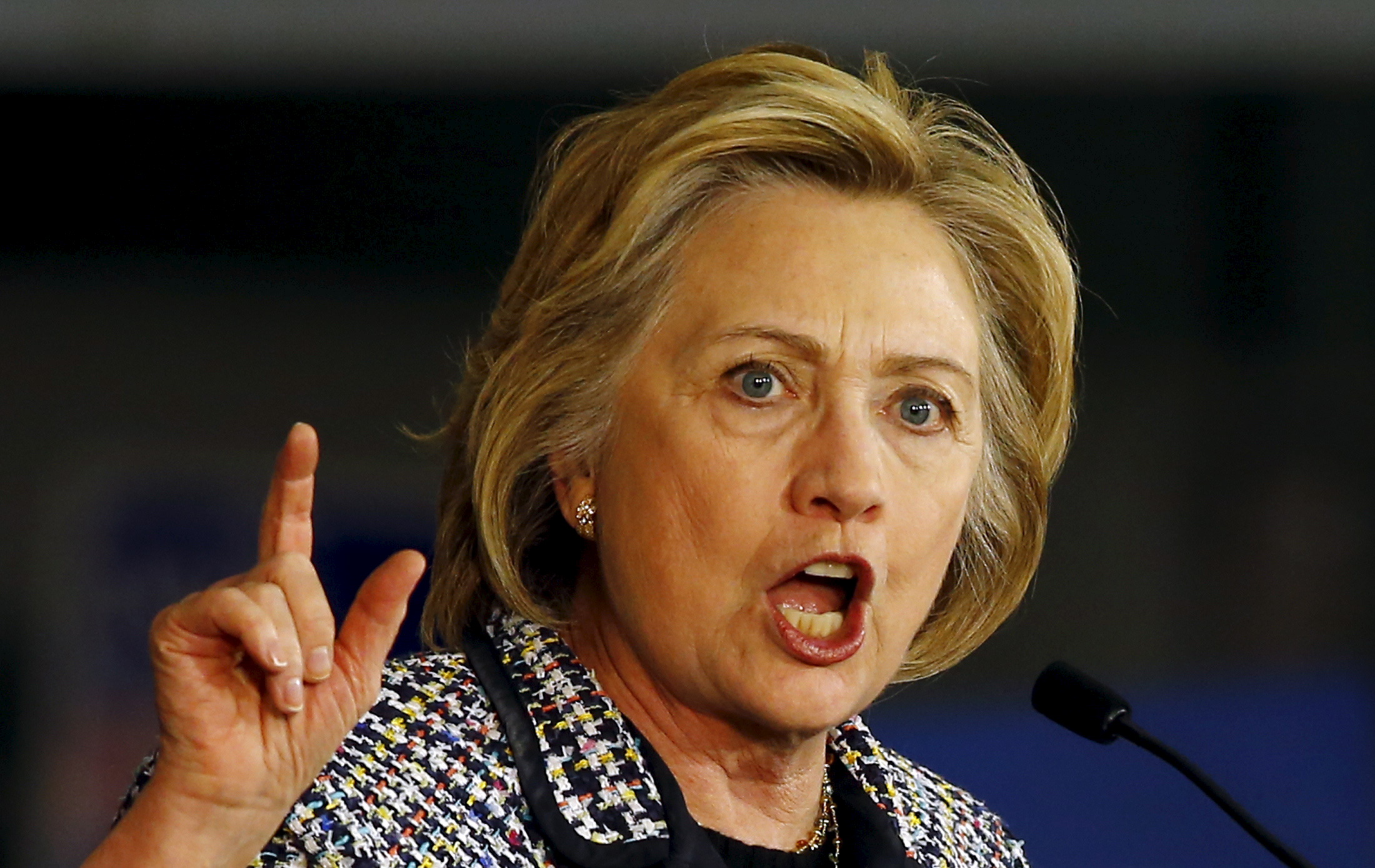 DALLAS -- Hillary Clinton said Tuesday that closing the door on refugees fleeing Syria would undermine "who we are as Americans."

"We have always welcomed immigrants and refugees," Clinton said. "We have made people feel that if they did their part, they sent their kids to school, they worked hard, there would be a place for them in America."

Clinton, speaking to a crowd of more than 1,500 people gathered at a community college in Dallas, reiterated her position that those seeking refuge in the United States must be carefully vetted, and she said she would look to "our defense and intelligence professionals" to lead that process.

With her comments here, Clinton joins the other Democrats in the race for the nomination in pushing back against Republican calls to halt President Obama's plan to accept 10,000 Syrian refugees into the U.S., in light of Friday's terrorist attacks in Paris. Both Clinton and Martin O'Malley, the former governor of Maryland, would expand that number substantially -- to 65,000.

Clinton has sought in recent days to set herself apart from her rivals with her experience in foreign policy, and she has taken to reminding the audiences who turn out to see her on the campaign trail that the stakes for the next election are particularly high.

"America is not just electing a president," she said in Dallas, repeating a line she used during the second Democratic debate on Saturday and the next day in Ames, Iowa. "We're also electing a commander-in-chief. That choice matters."

Her foreign policy experience is one of the reasons that Elbert Madkins, the founder of a group of day care centers in the Dallas area, said he is "warming" to Clinton, who he called the only "grown-up" among the presidential candidates.

Madkins, a Democrat, said he believes that the United States has a responsibility to accept Syrian refugees.

"That's what America is about," he said.

"Ted Cruz's dad was a refugee," he added, referring to Rafael Cruz, who fled to the U.S. from Cuba. "We didn't send him back."

Cruz, who is also running for president, said on Tuesday that Syrian refugees should be resettled in Muslim countries in the Middle East.

"What Barack Obama and Hillary Clinton are proposing is that we bring to this country tens of thousands of Syrian Muslim refugees," he said in an interview with CNN's New Day. "I have to say, particularly in light of what happened in Paris, that's nothing short of lunacy."

Clinton, for her part, singled out Donald Trump for "his hateful language and his offensive policies" that she believes would "divide our country."

"We may have differences but that's part of what makes us unique and strong," she said. "We remain the symbol for human progress, for democracy, for an economy that produces real opportunity around the world."