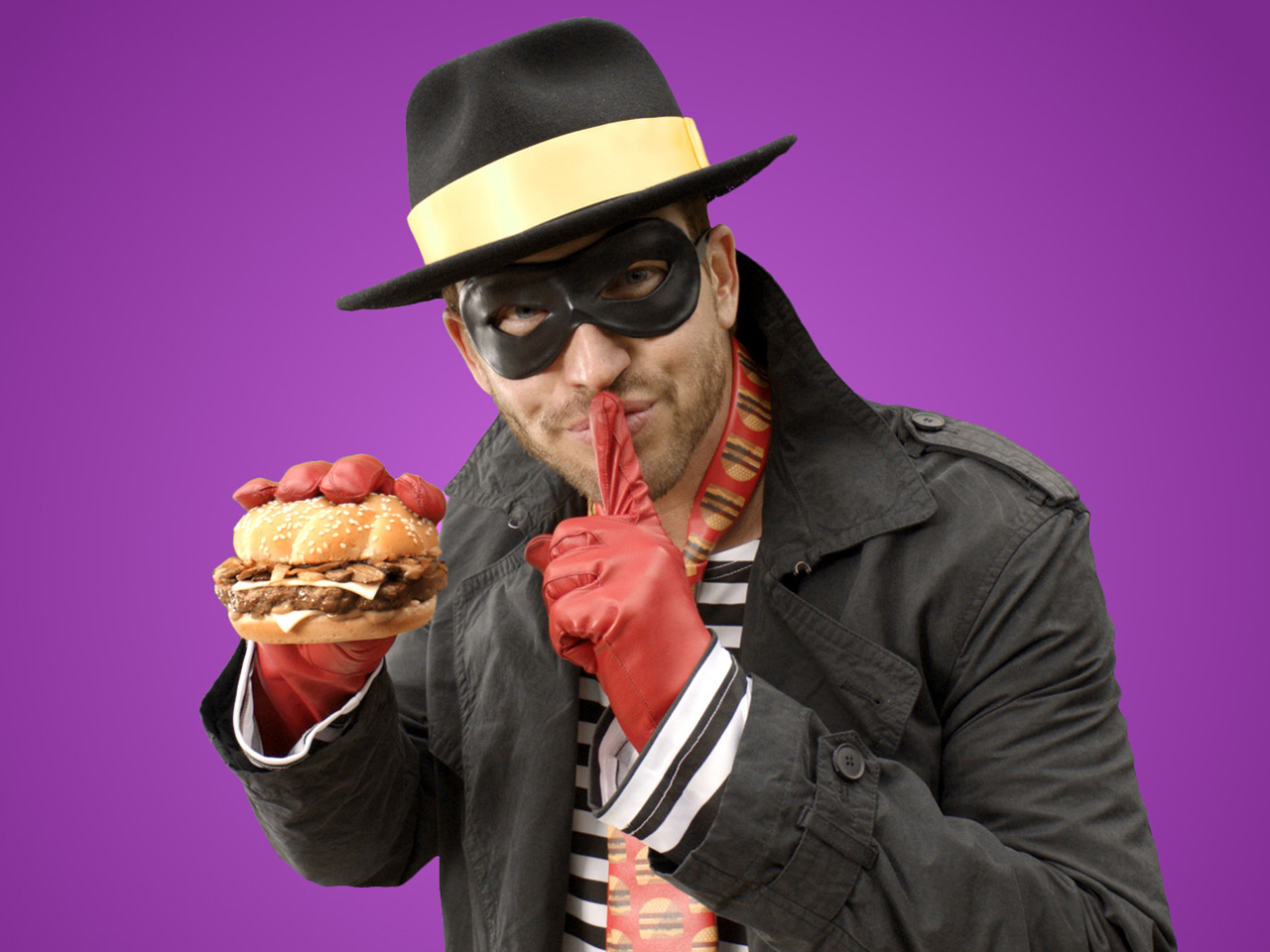 Reviving the icons of America's youth is an age-old preoccupation with marketers, and now McDonald's (MCD) is taking a stab at it.

The problem is, not everyone is lovin' the idea. The iconic burger chain has reimagined the Hamburglar, the slightly creepy criminal burger thief that menaced Ronald McDonald in a string of 1970s commercials. This time around, he's coming back as a hipster dad, creating a sharp division among consumers, with some Twitter users calling the revamped character "hot," while others are describing him "disturbing" and "creepy."

The character was last seen on national TV in 2002, although he had been a stock figure in a string of ads in the 1970s and 1980s that glamorized "McDonaldland," a magical world where bags of french fries grew in fields and the Hamburglar tried to snatch hot burgers from Ronald McDonald and his friends. Since retiring from the national stage, the Hamburglar has been living as a "suburban dad," but is now coming back to help sell the chain's new Sirloin Third Pound Burgers, according to a McDonald's spokeswoman.

The fresh take on the old brand character comes as McDonald's itself is striving to stay relevant to consumers. It's facing an uphill battle, given negative perception about the quality of its food and customer service, as well as its treatment of low-paid employees. Relying on the Hamburglar is likely a tactic designed to remind Americans of a time when the restaurant chain was viewed more positively, said David Rekuc, marketing director of digital agency Ripen eCommerce.

"I can remember the Hamburglar from my childhood, and I think that's what they are trying to revive, but it feels out of touch," Rekuc said. The brand "is no longer aligning with what people are tolerant of. Back in the 1980s, there wasn't that much concern for GMOs and processed food. The problems they've run into is more of a culture shift around the way their product is perceived, rather than the face of the brand."

Earlier this week, McDonald's chief executive Steve Easterbrook unveiled a turnaround strategy, proclaiming a desire to remake the fast-food chain into a "progressive, modern burger company." Many of the changes are focused on new operational strategies and cutting out bureaucracy, although Easterbrook stressed a "recommitment to fresh, hot food."

The decision to reintroduce Hambuglar was criticized by Corporate Accountability International, which called the character a "relic of the past."

"If there were ever a moment for investors to doubt the corporation's ability to turn things around, this is it," said Sriram Madhusoodanan, director, Value [the] Meal campaign, Corporate Accountability International, in a statement. "Instead of heeding the growing call to end its predatory marketing to kids, McDonald's is instead digging in on the very strategies that have necessitated a turnaround in the first place."

Still, a reminder of its past, even if it's one that is viewed by some as creepy, might just be what McDonald's executives are aiming for. Hamburglar harkens back to the heyday of McDonald's marketing, when live-action characters such as Grimace and Mayor McCheese targeted youngsters with their goofy antics. Back in the 1970s and 1980s, visiting a McDonald's was often a family ritual, and consumers looked forward to washing down a Big Mac with a McShake. The chain was rapidly expanding across the U.S., and introducing new dishes such as Egg McMuffins.

In recent years, however, the brand has taken a hit on a number of fronts. Critical books and movies such as "Fast Food Nation" and "Super Size Me" raised concerns about the chain's impact on industrial agriculture and the nutritional value of its food. Labor activists, through the Fight for $15 movement, have raised awareness of how its low-paid workers are sometimes forced to rely on public assistance to make ends meet.

At the same time, rivals such as Chipotle (CMG), which stresses strict standards for responsibly raised meat, has wooed consumers with healthier and tasty food. McDonald's appears to be responding to challenges from rivals, with the new Sirloin Third Pound Burger as an example of changes to its menu.

"Taking a good hard look at their menu and customer service is the best thing I've heard from the rebranding," Rekuc said. Still, he said, introducing a burger-stealing character might not be the right message for today's consumers. "Come to McDonald's -- you might get your food stolen," he joked.

How much would it cost to reunite North and South Korea?