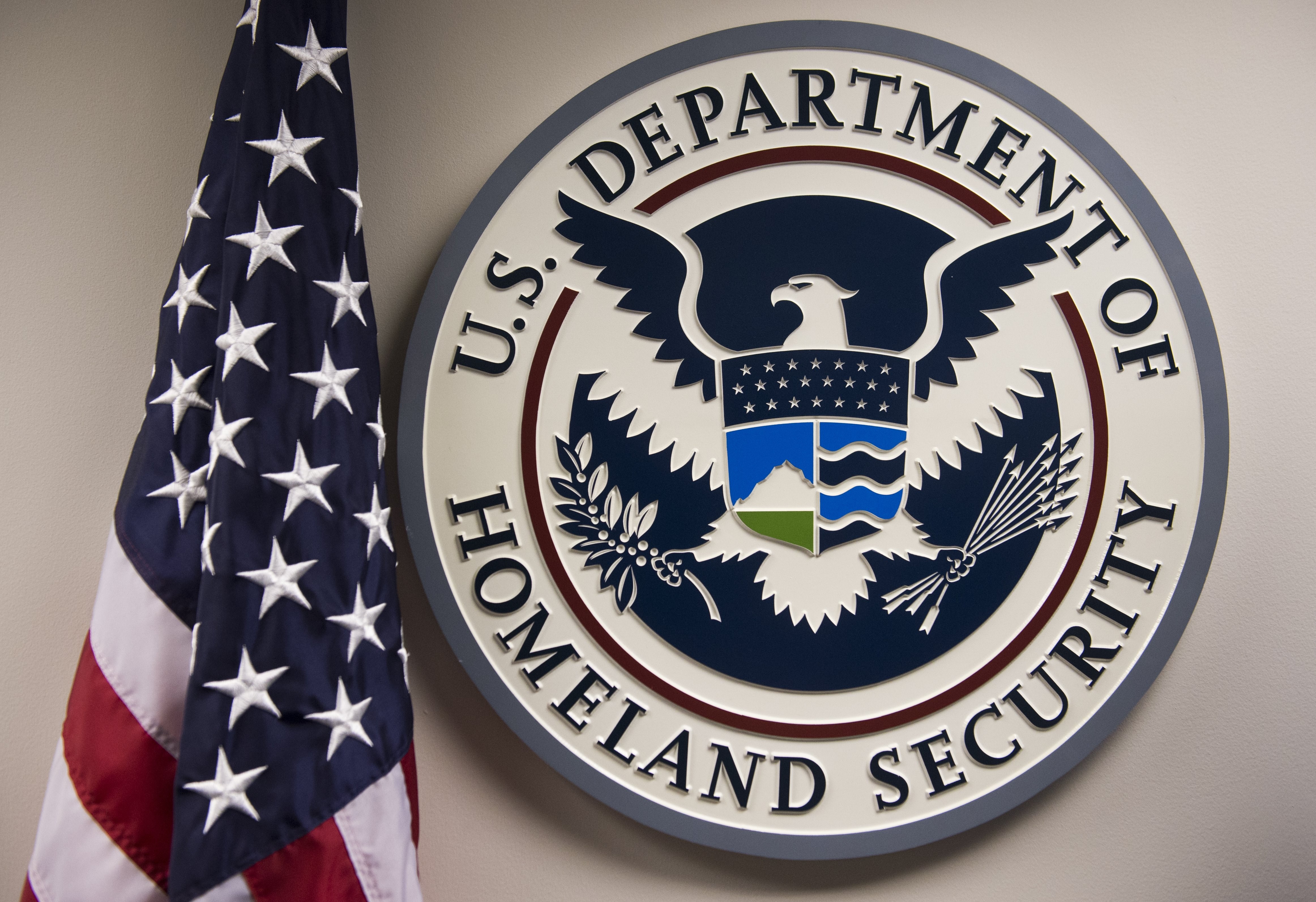 In less than a week, DHS will run out of funding unless Congress can come to an approval on a new spending bill for the agency. Republicans want a bill that defunds the Mr. Obama's executive actions that would shield millions from deportation, while Democrats argue the president is acting within his authority and are pushing for a so-called "clean" bill.

"We now have an exit sign and that is the federal court decision saying that the president's actions unilaterally are unconstitutional and I think we've got a great argument to the United States Supreme Court," McCain said in an interview on CBS' "Face the Nation" Sunday. "I think that's the best way that we can resolve this."

McCain is one Republican who says he does not want to see the department shutting down in the event it does not get a new funding bill. Recalling the hundreds of thousands of people turned away from Arizona national parks during the 2013 government shutdown, McCain said, "I don't want to see that movie again."

In a separate interview, DHS Secretary Jeh Johnson said he remains "optimistic" that the House and Senate will come together to fund the department. He said the current impasse is "regrettable" given the numerous challenges DHS faces at the moment, which include the global terrorist threat, the harsh winter conditions, cyber attacks, and the task of securing the southern border.

The lawsuit that McCain believes will solve the funding impasse was filed by a coalition of 26 states that argued the president's immigration actions placed a burden on them. A federal judge temporarily blocked the administration from beginning a new program to defer deportations, part of which was set to begin last week. The administration plans to seek an emergency stay of the judgment to allow the government to begin administering the programs while the case makes its way through the courts.

Texas Gov. Greg Abbott, who led the group of states filing the suit, said in another interview on "Face the Nation" that he has "no doubt" the case will go all the way to the Supreme Court.

Abbott sidestepped a question about whether Congress should fully fund DHS now that his lawsuit is moving through the court system, but he did say that he wants to see "full funding to secure the border."

The issue of what to do with immigrants who are in the U.S. illegally is a problem that Abbott said must be determined by Congress in accordance with the Constitution. He said he is adding more Department of Public Safety Officers and Texas Rangers to secure the border, but that Congress - not the president - must decide to do with the estimated 11.5 million undocumented immigrants.