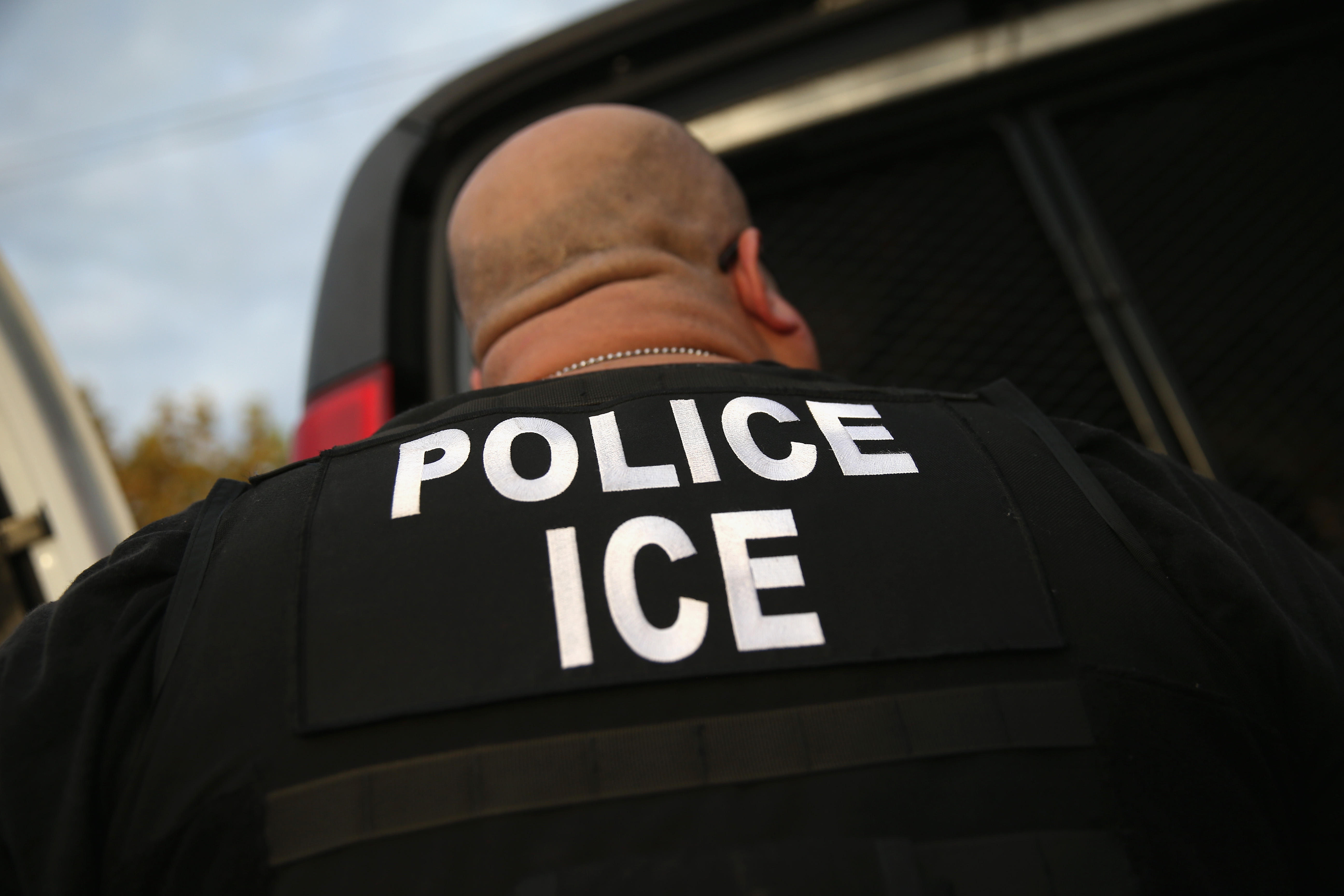 SANTA ANA, Calif. -- Arrests of immigrants suspected to be in the U.S. illegally soared in the early months of the Trump administration, in part because of a surge in the detention of immigrants who have no criminal convictions, officials announced Wednesday.

The number of those arrested by agents rose nearly 40 percent between Jan. 22 and April 29 compared to a similar period last year, according to figures made public by U.S. Immigration and Customs Enforcement (ICE).

"ICE agents and officers have been given clear direction to focus on threats to public safety and national security, which has resulted in a substantial increase in the arrest of convicted criminal aliens," ICE Acting Director Thomas Homan said.

Homan said "all of those arrested will receive the due process afforded to them under the law."

The report came as the Trump administration seeks to promote its accomplishments despite a growing scandal over the firing of the FBI director and the sharing of intelligence with Russian officials.

The immigration agency also sought to highlight arrests of gang members and murder and child molestation suspects who were among those detained.

But advocates for immigrants have protested the arrests of immigrants with no criminal records who were not targeted by the previous administration of President Barack Obama.

They included people brought to the country illegally as children who had been allowed to stay and those making required visits to check in with immigration authorities.

Some examples highlighted by advocates include a Southern California taxi driver from India who has lived in the U.S. for nearly two decades and a Mexican woman in Utah detained while shopping with her daughter.

While arrests of immigrants targeted by agents rose, the number of deportations fell 12 percent during the period, Homan said.

He attributed the drop to a decline in arrests on the U.S.-Mexico border where immigrants are usually shipped home quickly and a lengthy backlog in U.S. immigration courts that issue deportation orders.